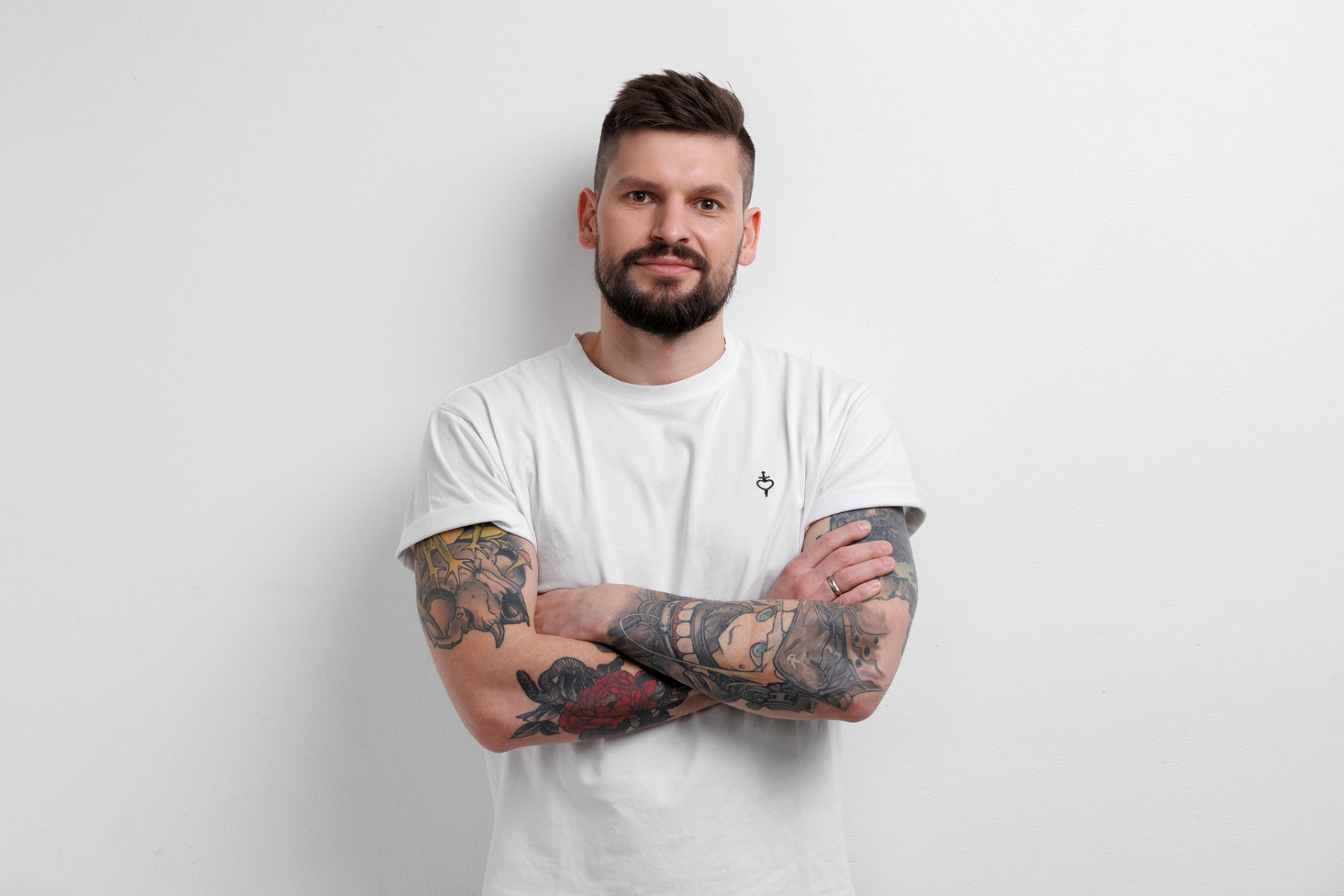 Russian esports organisation Virtus.pro has announced the departure of its CEO Sergey Glamazda.

According to the organisation’s official website, the role of CEO is being extinguished and Virtus.pro will now be managed by ‘a team of top managers’ from its parent company ESforce Holding.

Glamazda’s step down followed a turbulent period within the organisation. After Russia’s invasion of Ukraine in February, Virtus.pro was banished from international CS:GO competitions along with other Russian teams. Its players instead competed under a neutral tag named ‘Outsiders.’

More recently, the organisation was involved in another controversy as its Dota 2 player Ivan ‘Pure’ Moskalenko drew a Z symbol in the game’s map, a symbol used by the Russian troops in Ukraine. This resulted in his team being disqualified from regional qualifiers for the Spring Tour Stockholm Major.

Nikolay Petrosyan, CEO of ESforce Holding, commented: “We are thankful to Sergey for everything he’s done for Virtus.pro, his fresh ideas and ways to implement them.”

Glamazda joined Virtus.pro in January of 2020. Under his administration, the organisation’s Dota 2 roster claimed 5-6th place at The International 2021, with the organisation’s CS:GO roster finishing top-eight at PGL Major Stockholm 2021.

Commenting on his departure, Glamazda stated: “I’m grateful to Virtus.pro for this amazing journey we shared together over the course of the last two and a half years.”