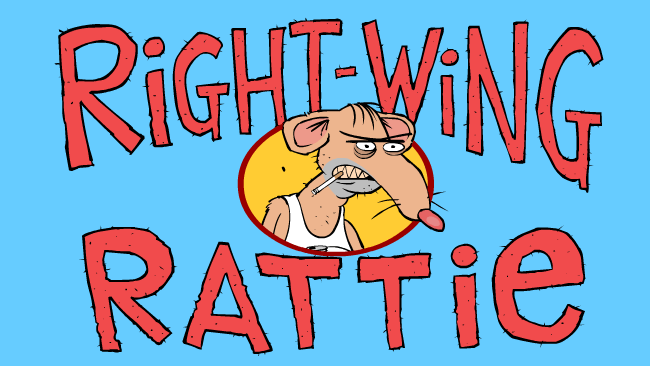 Sure, there are a few other things going on in the United States and the rest of the world, but for some reason, Republicans are still focused on imaginary cartoon characters. (I should talk.)

Florida Governor Ron DeSantis is waging a campaign against the Walt Disney Company because he didn’t like the fact that Florida’s largest private-sector employer opposed his “Don’t Say Gay” bill. Like many other states, Florida Republicans are currently obsessed with what we’re teaching our school kids — particularly when it comes to naughty things like sex education and gender roles.

DeSantis retaliated against Disney by yanking a special tax arrangement Disney World had with the state. You know, like autocrats do when they don’t like something a person or corporation says. I sure hope Florida’s tin pot governor does all his autocratic overreaching and crashes and burns in Florida . . . and doesn’t become more of a national figure or, gulp, a U.S. President.

Now here is the part where I gently suggest you help support my work by joining me on Patreon. It’s easy. Plus, you can get behind-the-scenes videos, sketches and more!