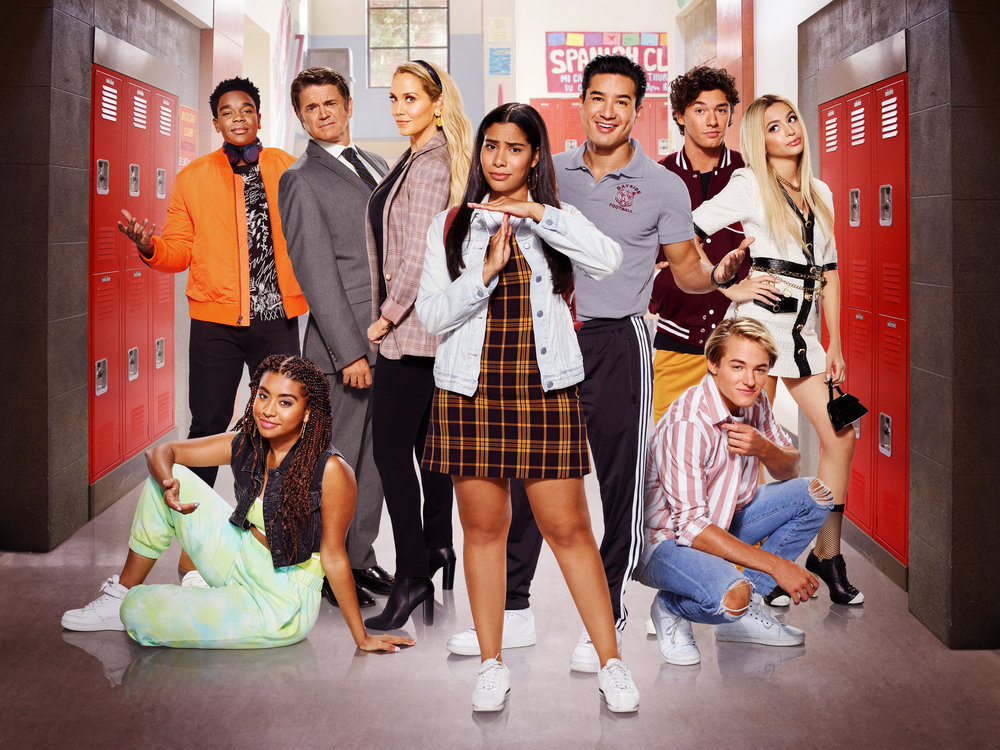 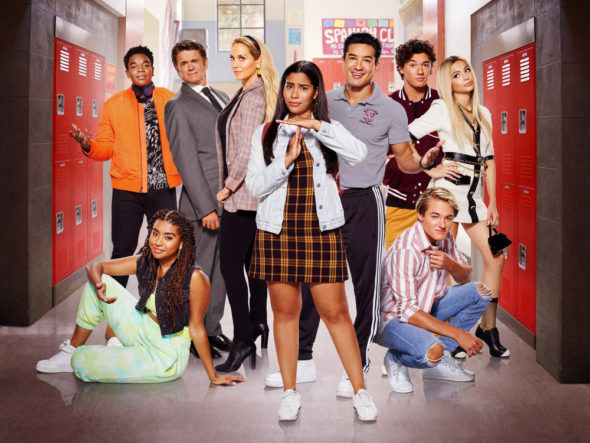 Class is no longer in session. Peacock has cancelled the Saved By the Bell sequel series so viewers won’t be seeing a third season.

In the new series, when California governor Zack Morris (Gosselaar) gets into hot water for closing too many underfunded high schools, he proposes they send the affected students to the most well-funded schools in the state – including Bayside High. The influx of new students gives the privileged Bayside kids (who never have a problem that can’t be solved in twenty-two minutes) a much-needed dose of reality.

The new incarnation of Saved By the Bell debuted in November 2020 and the second season was released last November. Over the course of the two seasons, 20 episodes were produced.

According to Deadline, the cast and crew were informed that they wouldn’t be making a third season yesterday. “We are so proud to have been the home of the next iteration of Saved by the Bell for both new and OG fans. Saved by the Bell has been a cultural mainstay for more than 30 years and the new series, led by Tracey Wigfield’s superfan enthusiasm and signature witty humor, seamlessly continued the show’s legacy, all while allowing more audiences to feel seen. We’re grateful to Tracey, Franco Bario, our partners at UTV, the beloved cast, and the fans who have continued to champion one of the most iconic shows of all time,” said a Peacock spokeswoman.

What do you think? Did you watch the Saved By the Bell revival series? Are you disappointed that the show has been cancelled and won’t have a third season?