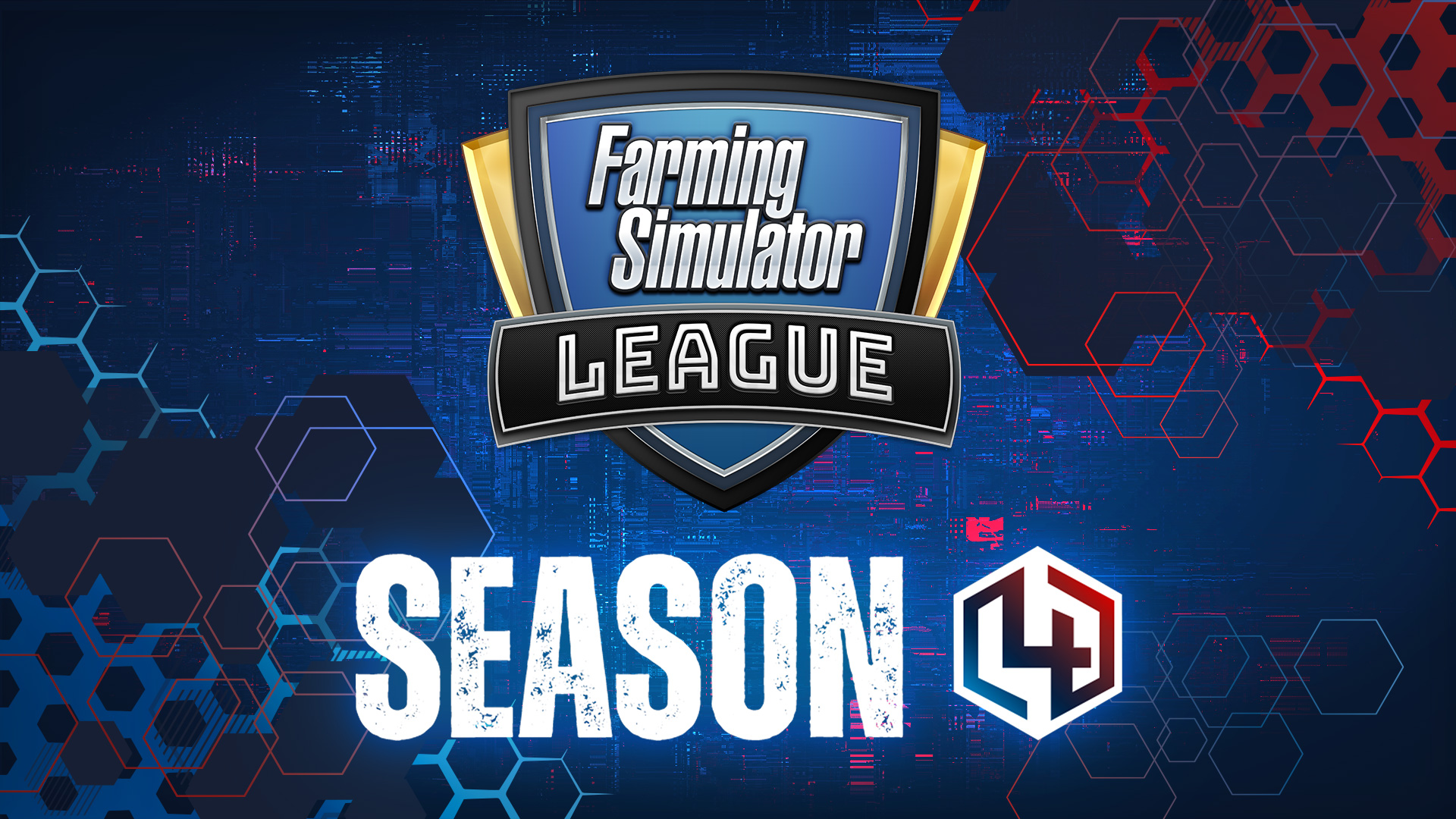 The FSL will feature a €100,000 (~£84,300) prize pool. Moreover, the tournament will be supported by server infrastructure company Nitrado and gaming chair brand Noblechairs.

The Farming Simulator League has been the official esports tournament for the competitive mode of Farming Simulator since 2019. The esports segment of the game is a standalone mode that sees two teams compete in various agricultural tasks.

Teams competing in the competition are largely represented by agricultural manufacturers and other associated companies. For example, the winners of Season 3 were Trelleborg, a global engineering group.

Christian Ammann, CEO of GIANTS Software, commented: ” We are continuously expanding the Farming Simulator universe and all related aspects, including this popular esports part. Thanks to our Season 4 partners who share the same vision to offer such a unique playground with family-friendly competition.”

GIANTS Software announced that the World Championship in November has the ‘potential’ to be an in-person event. In addition, the company plans to continue organising smaller esports tournaments at agricultural events in Europe.

Esports Insider says: The fourth season of the FSL is not going to feature an increased prize pool, but the league is still going strong. Noblechairs and Nitrado are valuable endemic partners, and it’s apparent that the recent partnership with SPORTFIVE is already showing results.