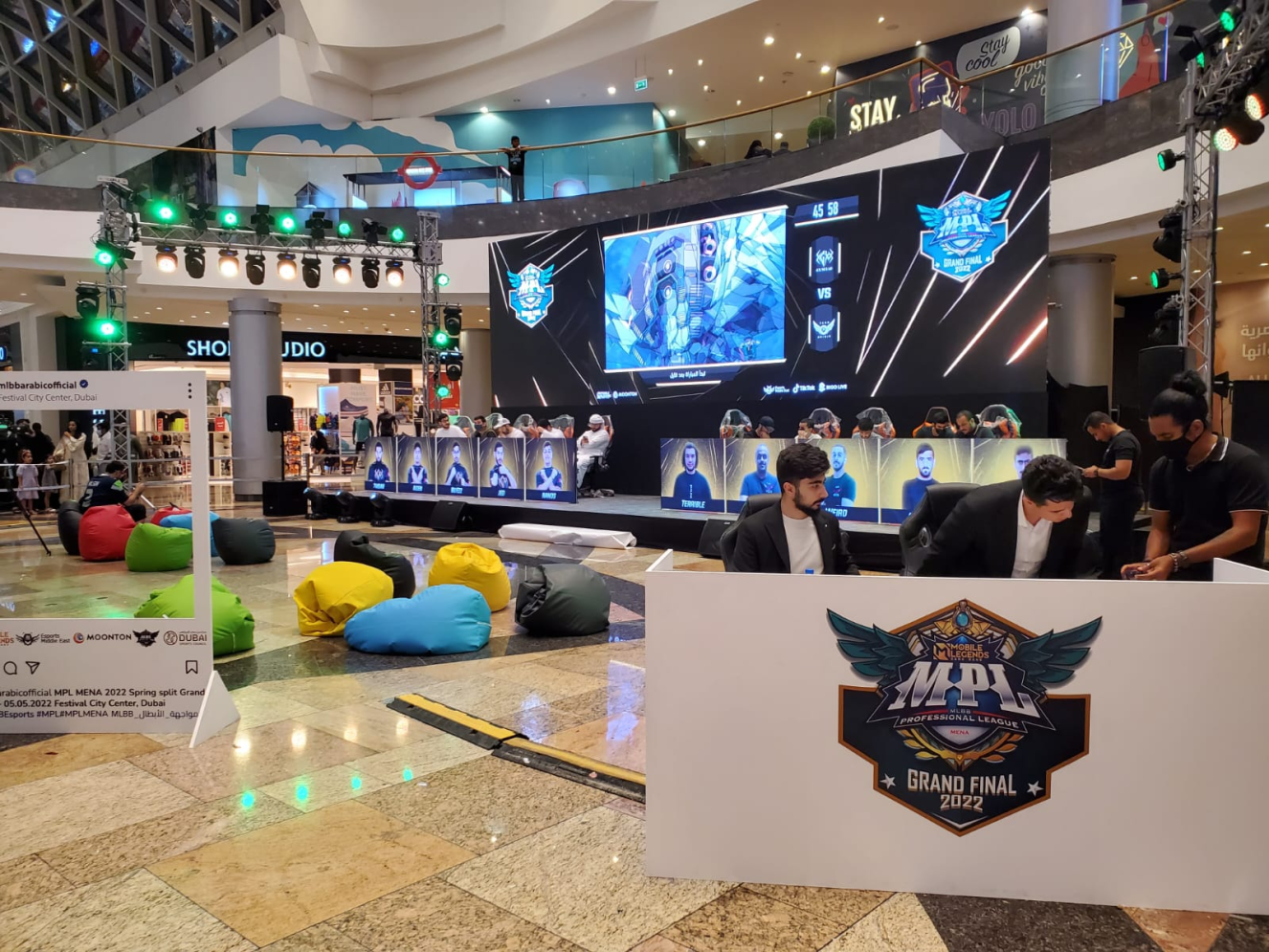 Ahead of the MPL MENA Grand Finals later today, Esports Middle East LLC (ESME) has officially revealed that the event’s winner will represent the region at the M4 World Championship.

The Mobile Legends: Bang Bang MENA tournament finals, which is held in collaboration with MOONTON and organised by ESME, features Team Origin and GX Squad competing for a share of the $200,000 (~£161,200) prize pool.

MENA did have a representative at last year’s world championship, however, the team had to qualify through the M3 Arabia Major instead of an MPL league.

Saeed Sharaf, CEO and Founder of Esports Middle East, told Esports Insider: “We are over the moon to see such tremendous support from MOONTON to the gaming community in MENA. An event of such prominence is a milestone for the region, and we are incredibly excited that the road to the M4 championship has officially begun!”

Esports Middle East first teamed up with MOONTON in February this year for MPL MENA.

Esports Insider says: It’s good to see that MPL MENA will be fully integrated into the M4 Championship. MENA is still emerging within the MLBB scene, however, the region has been identified as a growth area for the mobile title. It’ll be interesting to see how MPL MENA compares to MOONTON’s more established leagues.