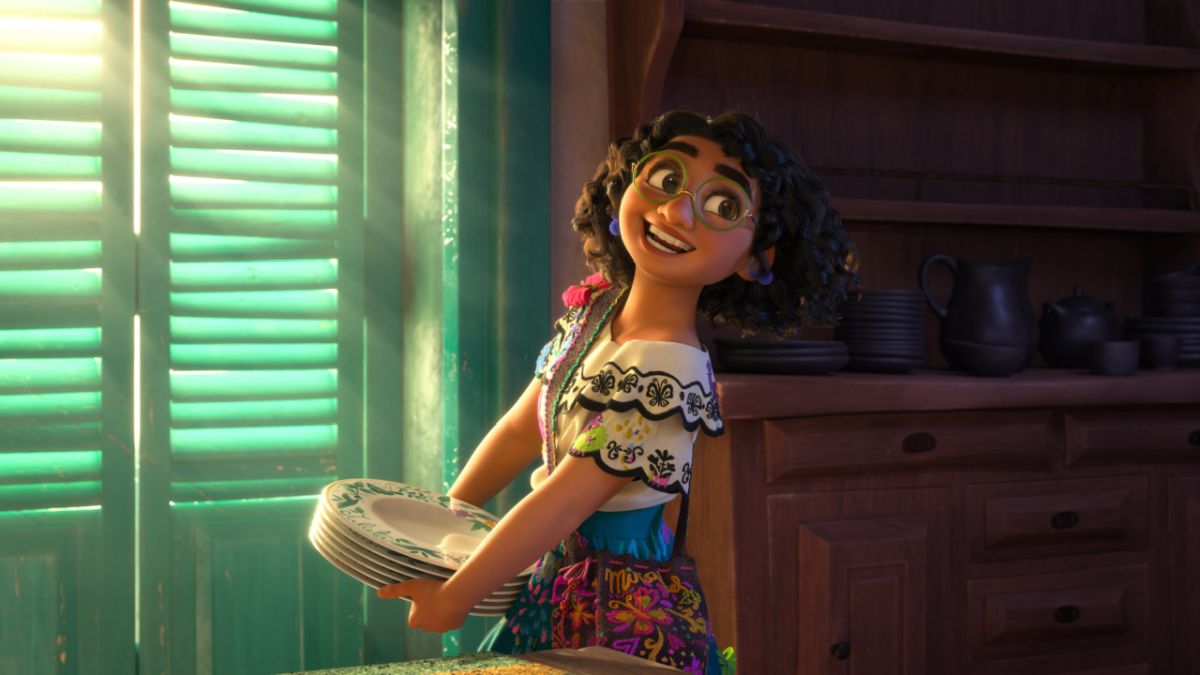 It’s no secret that Walt Disney Animation Studios’ latest feature film, Encanto, was a massive success and this year’s Oscar winner for Best Animated Feature. And as we’ve come to know well from the studio in the past, once Disney creates something popular audiences want more of, we’ll get it somehow and someday. The question regarding Encanto is how the Madrigal family will return. If you ask Lin-Manuel Miranda, he’s set on what should be next for the animated musical: a Disney Parks attraction, of course!

It’s been less than six months since Encanto hit theaters, yet since its release, there’s been talk of the movie spawning into a sequel, Broadway show or Disney+ spinoff series (perhaps starring Bruno?). Here are Miranda’s most recent thoughts about it:

Lin-Manuel Miranda, who worked Encanto‘s on the story and music, recently told Insider that he’s hoping for a Disney Parks attraction for the movie before any sequel, spinoff or show. The good news here is it sounds like Imagineers are already working on a concept based on Encanto.

Back in February, Lin-Manuel Miranda revealed that while he was at Disney’s California Adventure and riding The Little Mermaid ride, he started imagining a dark ride based on Encanto and even told the Disney CEO about his idea. In his words:

Yeah, this needs to happen. There’s so much beautiful imagery in Encanto that would translate well to a ride. Guests could venture into the various rooms of the Madrigal family within the casita and have a magical experience. Plus, there’s a number of great songs that could soundtrack the ride as they go through it.

Disney has already added Mirabel to its park over the spring during California Adventure’s Festival of Holidays for fans to greet. Additionally, following the movie’s Oscar win, the company decided to bring a two-minute Encanto projection show at Disneyland’s “It’s A Small Qorld” for a limited time.

Encanto was among 2021’s top 20 highest-grossing movies and made a huge splash on Disney+ when the movie began streaming on the platform. Even though Lin-Manuel Miranda is rooting for a Disney Parks attraction first and foremost, the Hamilton creator has also shared that he is “down to explore” a sequel for the movie as well.

Miranda feels that because there are so many characters within Encanto, there are plenty of opportunities to build it further. However, he has not decided what medium he’d most like to do that with chiefly. While fans imagine their hopes for more Encanto stories, you can check out the movie with a Disney+ subscription.