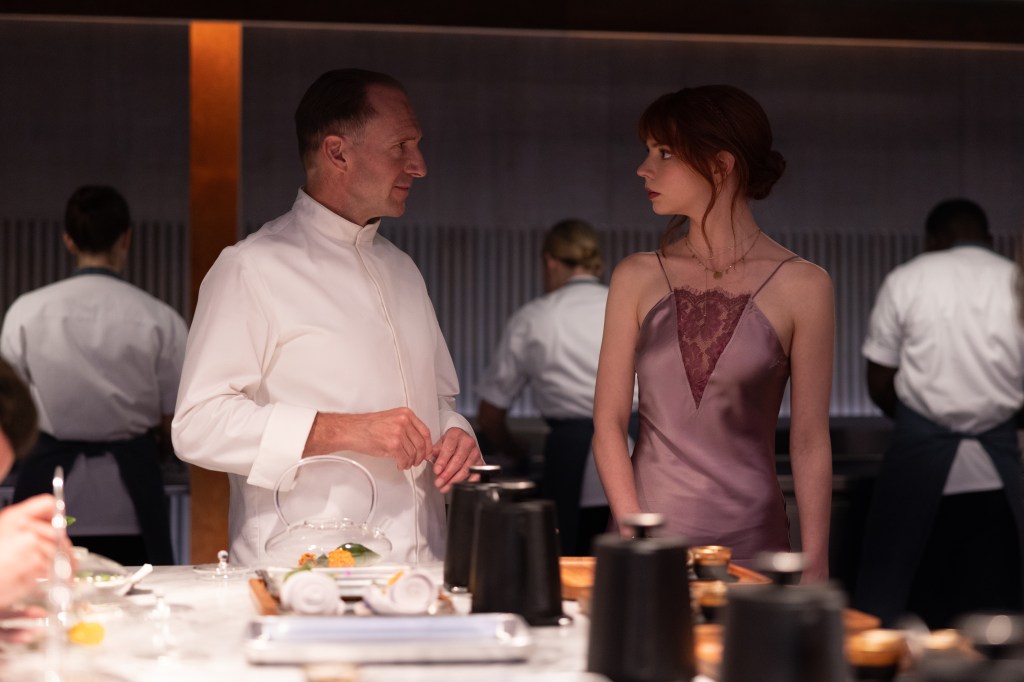 Mark Mylod’s dark comedy  will be available for moviegoer consumption on Nov. 18 in theaters, Searchlight has just announced.

In the Seth Reiss-scripted movie, a couple (Anya Taylor-Joy and Nicholas Hoult) travel to a coastal island to eat at an exclusive restaurant where the chef (Ralph Fiennes) has prepared a lavish menu, with some shocking surprises.

Taylor-Joy has the Focus Features’ Viking epic, The Northman, opening wide this weekend.

STAR WARS JEDI: SURVIVOR announced with trailer, releasing 2023
FTC Cracking Down on Influencers and Companies Promoting Fake/Misleading Reviews
Esports Around The World: South Africa
REVIEW: STRANGER THINGS S4 VOL 1 – Is it ever okay to split up the party? What about the episodes?
Pete Davidson Gives ‘SNL’ Producer Lorne Michaels A Rap Video Tribute With A Surprise Cameo