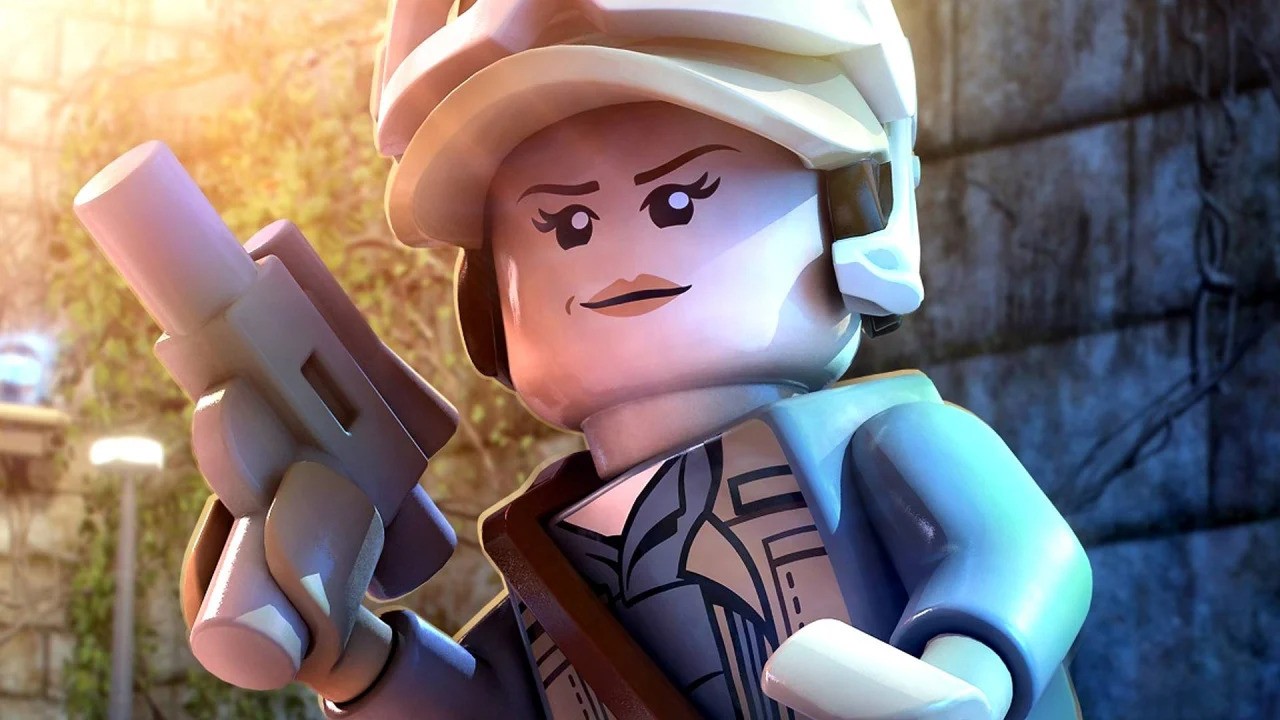 If you’ve been wanting to add some more minifigs to LEGO Star Wars: The Skywalker Saga on Switch, you’re in luck. TT Games and Warner Bros. have officially released the ‘Rogue One’ DLC pack.

It adds seven more characters from the spin-off movie to the game including Jyn Erso, Cassian Andor, K-2SO and more. This DLC is around 13 MB in size. Here’s the full list of characters you’ll unlock when purchasing this pack:

“It takes an unlikely band of heroes to save the rebellion. With their blasters, a staff, a heavy repeater cannon, and more, these heroes (and a villain) are ready for battle.”

If you purchased the Deluxe version of LEGO Star Wars: The Skywalker Saga, you’ll already have access to this character pack. Otherwise, you can purchase it via the Switch eShop for $2.99 USD or your regional equivalent.

In addition to this, the Classic Character Pack is now also available to the general public (select copies of the game included early access to these characters). Here’s what’s included for $2.99 USD:

Will you be trying out the Rogue One DLC for LEGO Star Wars: The Skywalker Saga. Leave a comment down below.