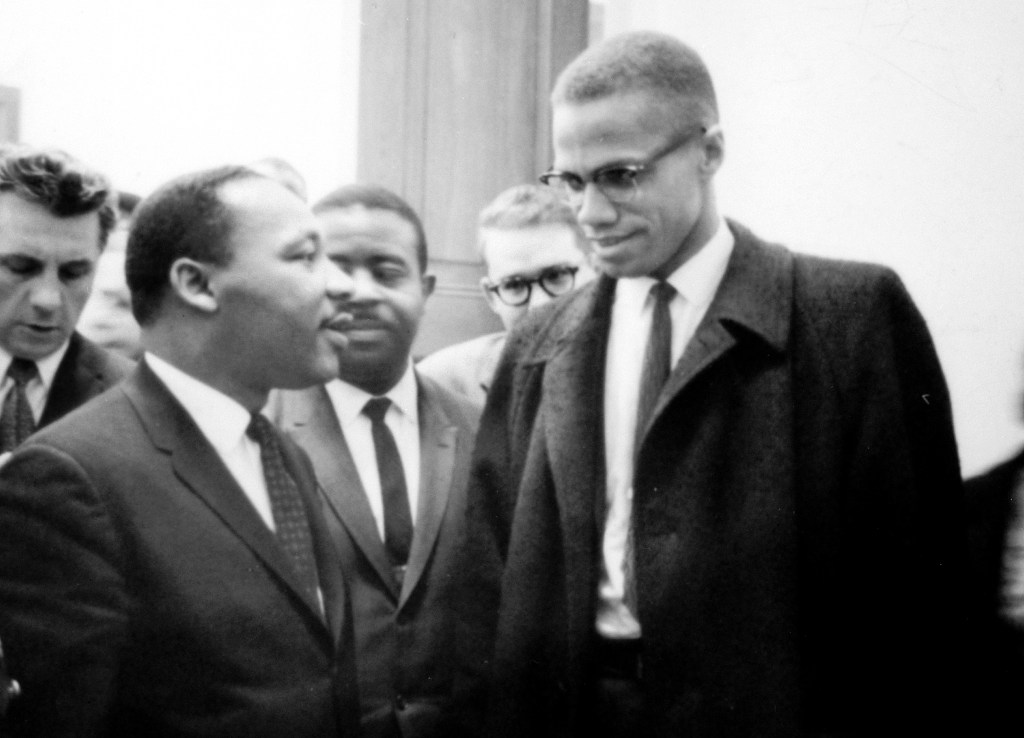 The series, which is moving to Disney+ for its fourth iteration, will also now be focused on Malcolm X.

Genius: MLK/X will explore the formative years, pioneering accomplishments, dueling philosophies and key personal relationships of the pair. While King advanced racial equality through nonviolent protest, Malcolm X argued forcefully for Black empowerment, identity and self-determination. With their formidable wives, Coretta Scott King and Betty Shabazz, by their sides, King and Malcolm X became synonymous with the civil rights era and the fight for racial and economic justice. While they met only once and often challenged each other’s views, neither would have been as successful without the other.

Reggie Rock Bythewood and Gina Prince-Bythewood, who were both behind Fox’s Shots Fired, will exec produce via their production company Undisputed Cinema, while Power co-EPs and The Mosquito Coast consulting producers Raphael Jackson, Jr. and Damione Macedon will serve as showrunners with Jeff Stetson, who wrote on Shots Fired and also wrote The Meeting, a play about an imaginary meeting between King and Malcolm X, will pen the pilot.

Brian Grazer and Ron Howard return as executive producers on the series, which is produced by their production company Imagine Television Studios and 20th Television. Francie Calfo and Anna Culp, who have both previously worked on Genius, also return as exec producers alongside Gigi Pritzker and Rachel Shane and Sam Sokolow.

Genius’ first installment was about Albert Einstein, the second about Pablo Picasso and the third about Aretha Franklin.

“Malcolm and Martin are staggering icons, and we have been eager to explore the genius of these two very real men in a way that has not yet been seen,” said the Bythewoods. “We are excited to team up with Imagine Entertainment and 20th Television to reflect their amazing lives and contributions to civil rights and the urgency of today.”