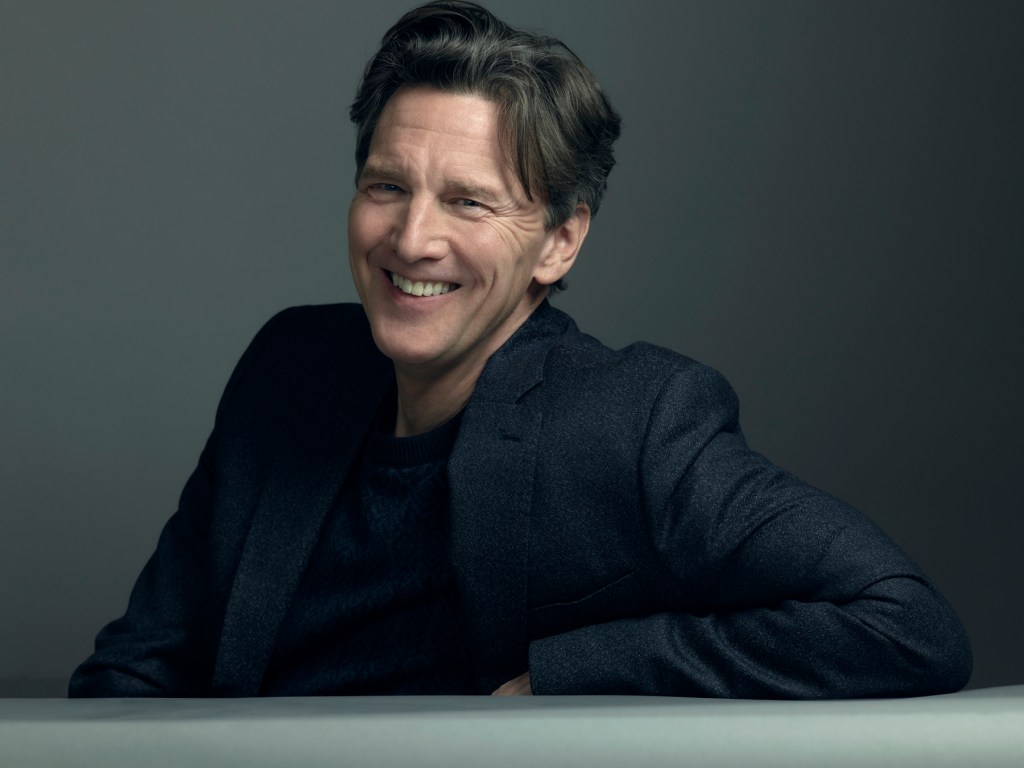 EXCLUSIVE: Fox’s The Resident is getting a major new cast addition. Andrew McCarthy has been tapped to recur on the last three episodes of the medical drama’s current fifth season, with an option to become a series regular if The Resident is renewed for a sixth season. As Deadline reported on Friday in our annual Bubble Watch, that is fully expected.

McCarthy will play Dr. Ian Sullivan, a brilliant pediatric surgeon with endless charm that masks a hidden streak of narcissism. He’s a larger-than-life hero to his young patients, but has a complex relationship with his own daughter.

Pretty In Pink and St. Elmo’s Fire alum McCarthy has been largely focused on directing over the past decade; he has helmed 22 episodes of NBC’s The Blacklist and 15 episodes of Netflix’s Orange is the New Black, among a slew of other shows. Acting-wise, his most recent major credits are two series by Jenna Bans, ABC’s The Family and NBC’s Good Girls, for both of which he also directed episodes. He is repped by ICM Partners, Liebman Entertainment and Hirsch Wallerstein Hayum.

‘This Is Us’ Series Finale Grows To 6.4 Million Total Viewers, 1.3 Demo Rating – Update
The Trials of Linda Park
‘Everything Everywhere All At Once’ Knocking Out ‘Uncut Gems’ To Become A24’s Highest Grossing Movie Ever At Domestic Box Office With $50M+
INTERVIEW: The filmmakers of the new TEEN TITANS GO/DC SUPER HERO GIRLS crossover film unleash MAYHEM IN THE MULTIVERSE
Codename: Wandering Sword is a Wuxia RPG with a blend of real-time and turn-based battles