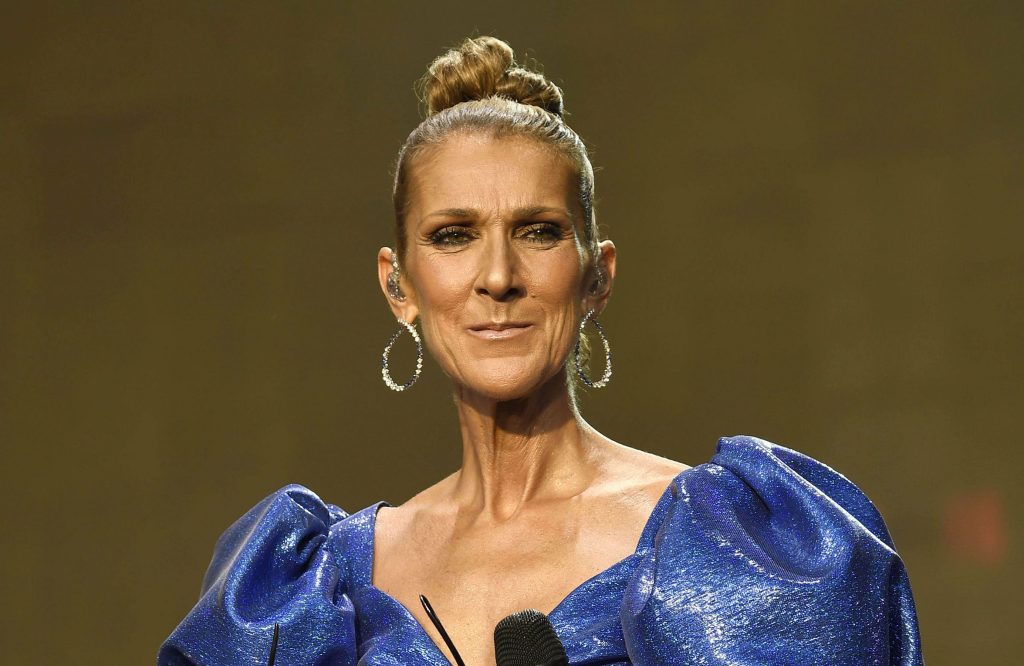 It’s All Coming Back to Me will be hitting theaters on February 10.

The Sony Screen Gems movie formerly titled Text for You centers on a woman who, after tragically losing her fiancé, starts to send romantic texts to his old cell. It turns out the number has been reassigned to a man across town suffering from a similar heartbreak. The two meet and feel an undeniable connection but can’t seem to leave the past behind. Until Celine Dion and her music gives them the courage to take a chance on love again.

The only other movie dated for February 10 is Paramount Animation’s The Tiger’s Apprentice, featuring the voices of Henry Golding, Michelle Yeoh and Sandra Oh.

‘The Simpsons’ Rips Fox News, Tucker Carlson And Facebook With Help From Hugh Jackman & Robert Reich In Musical Season Finale
Bungie’s Destiny historian prepares you for Destiny 2’s Season of the Haunted, live now
Viola Davis Says Director Once Called Her ‘Louise,’ His Maid’s Name
PREVIEW: Santa looks for answers in THE NAUGHTY LIST #2
‘The Hand Of Merlin’ Looks Like Heaven For Fans Of Intricate Strategy