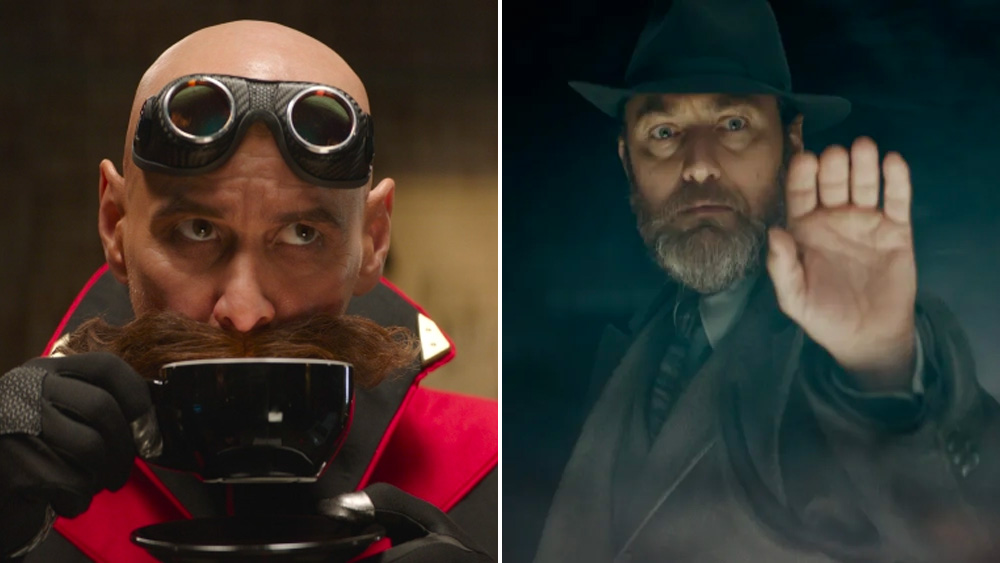 In an unusual feat for really any Monday at the box office, the No 2 movie from this past weekend beat the No. 1 opening pic. Specifically, Paramount’s Sonic the Hedgehog 2 made $4.5 million yesterday, compared with Warner Bros’ The Fantastic Beasts: The Secrets of Dumbledore‘s $3.68 million.

Essentially, 41% of K-12 schools were out on break on Easter Monday, according to Comscore; that’s the halo effect we’re seeing at the box office, particularly with two family movies. Another gets added in the mix Friday: DreamWorks Animation/Universal’s The Bad Guys.

Who says families don’t want to come back to the movies as the pandemic ratchets down? Enough of all the talk of changing consumer habits. This week is a solid week for spring break across the nation with Comscore also noting that K-12 schools are off 16% today, 15% on Wednesday and Thursday and 17% on Friday.

In its first four days, Dumbledore has made $45.8M stateside. Through Sunday, the revised international cume for the J.K. Rowling title was at $150.7M, which means the movie is somewhere north of $200M worldwide. Industry estimates believe Dumbledore, despite its franchise-low U.S./Canada opening of $42.1M, could still clear $100M, which is a number exhibition will be content with, especially having so much product in the marketplace before Doctor Strange in the Multiverse of Madness. Dumbledore‘s Monday stateside was off 56% from its $8.3M Sunday.

Also faring well Monday was A24’s Everything Everywhere All at Once, which pulled in an estimated $930,000 (-50% from Sunday), taking its running total in Week 4 to $18.6M. The Daniels directed movie is definitely headed to north of $20M.