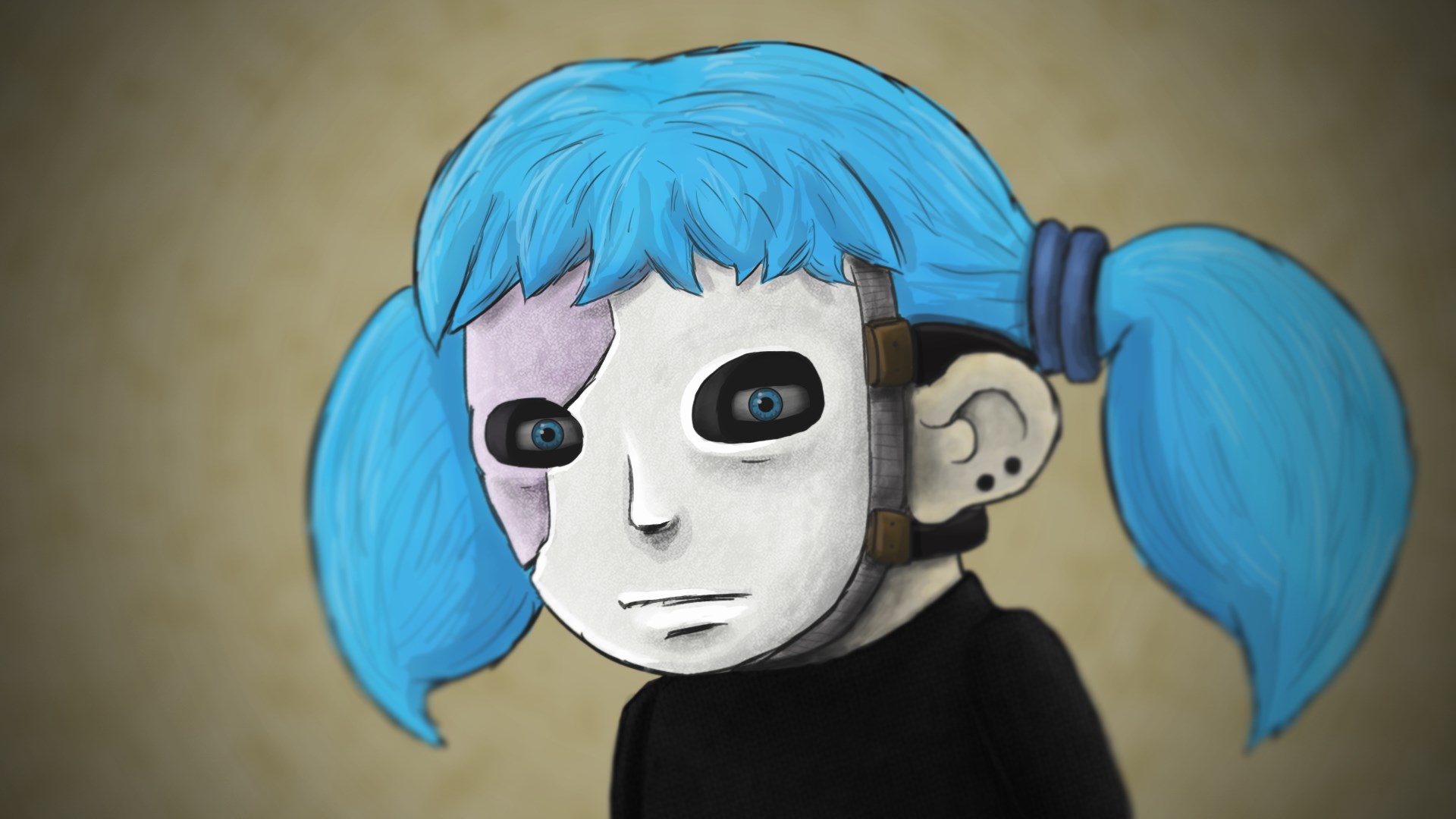 Having gathered up a bit of a cult following on PC and then Nintendo Switch over the years, it’s now time for Sally Face to head out to haunt Xbox and PlayStation players.

Available today for Xbox One, Xbox Series X|S, PS4 and PS5 players to ‘enjoy’, is Sally Face, story-driven, side-scrolling 2D adventure in which you’ll follow the life of a young boy with a prosthetic face. You can get involved for £12.49.

Sally Face has been created by a solo developer – one Steve Gabry, aka Portable Moose – and first released on PC in episodic format. It comes to console in full, alongside both Spanish and French translations. It also hits with a rather unique, hand-drawn visual style that allows it to stand out from the crowd. That is further helped by some rather adult, pretty dark theming – expect Sally Face to cover death, murder and suicide.

But what is it exactly? Well, it’s a story-driven affair in which you’ll be helping young Sal utilise his video game system in order to speak with the dead, uncovering their narratives and stories as you go. You see, a whoole string of murders have recently taken place and it’ll be up to you, to Sal and to his friends to work out what exactly is going on.

Promising to be pretty bizarre, should you be in the market for weird, then seriously consider a purchase and download of Sally Face on Xbox One, Xbox Series X|S (the Xbox Store link is here), PS4 or PS5. Obviously you could pick it up on PC or Switch too.

Our full review of Sally Face on Xbox is up and live too – give it a whirl and find out whether this one is for your consumption or not.

A DARK MYSTERY IS UNFOLDING… Delve into an unsettling adventure following a boy with a prosthetic face, as he uses his handheld video game system to speak with the dead and learn their stories. After a string of mysterious murders, Sal and his three friends discover something truly sinister casting shadows over their small town.