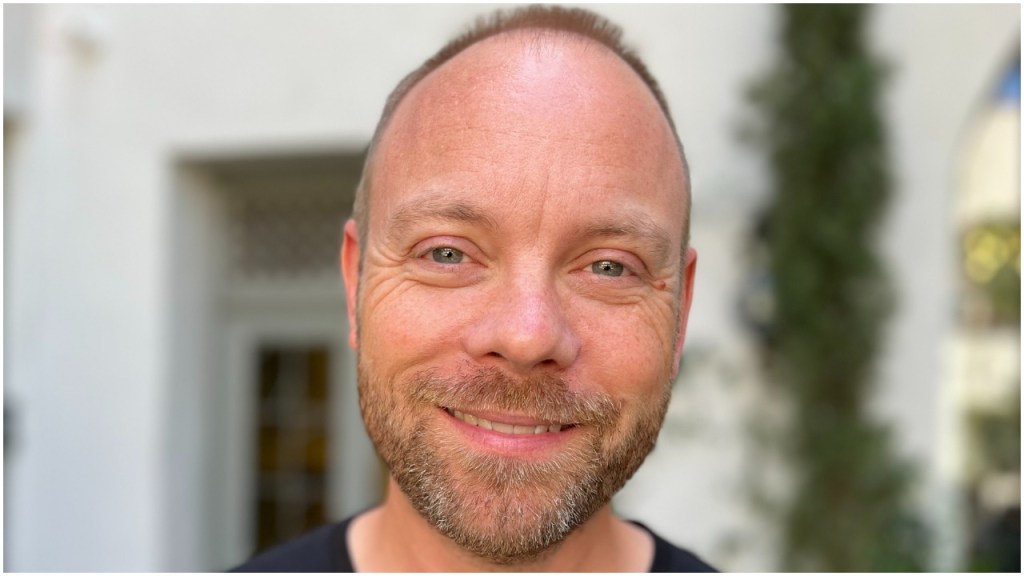 EXCLUSIVE: Dan Goldsack, previously head of factual entertainment at British producer Burning Bright, is relocating to the U.S. to head up development for Nailed It! producer Magical Elves.

He replaces Joel Zimmer, who previously held the position at the company.

Goldsack will head up the development team, oversee all development across the entire company and report directly to co-CEOs Jo Sharon and Casey Kriley.

Before joining Burning Bright, Goldsack was head of development and exec producer at Tinopolis-owned producer Mentorn, where he developed series including Sky’s An Idiot Abroad. He has also worked on series including Big Brother, Last Chance Lawyer NYC and Elizabeth Taylor: Auction of a Lifetime.

“It’s an absolute honor to join such a groundbreaking team at Magical Elves,” Goldsack said. “I’ve long been a fan of their authentic and uplifting first-to-market content, and I can’t wait to announce all the innovative projects we’re dreaming up together.”

“Adding Dan to our team was a no-brainer,” added Sharon and Kriley. “With his prolific track record and expertise in developing nonfiction content that leaves a lasting impact on viewers, we are privileged to welcome him as our newest team member and are excited for what’s to come.”