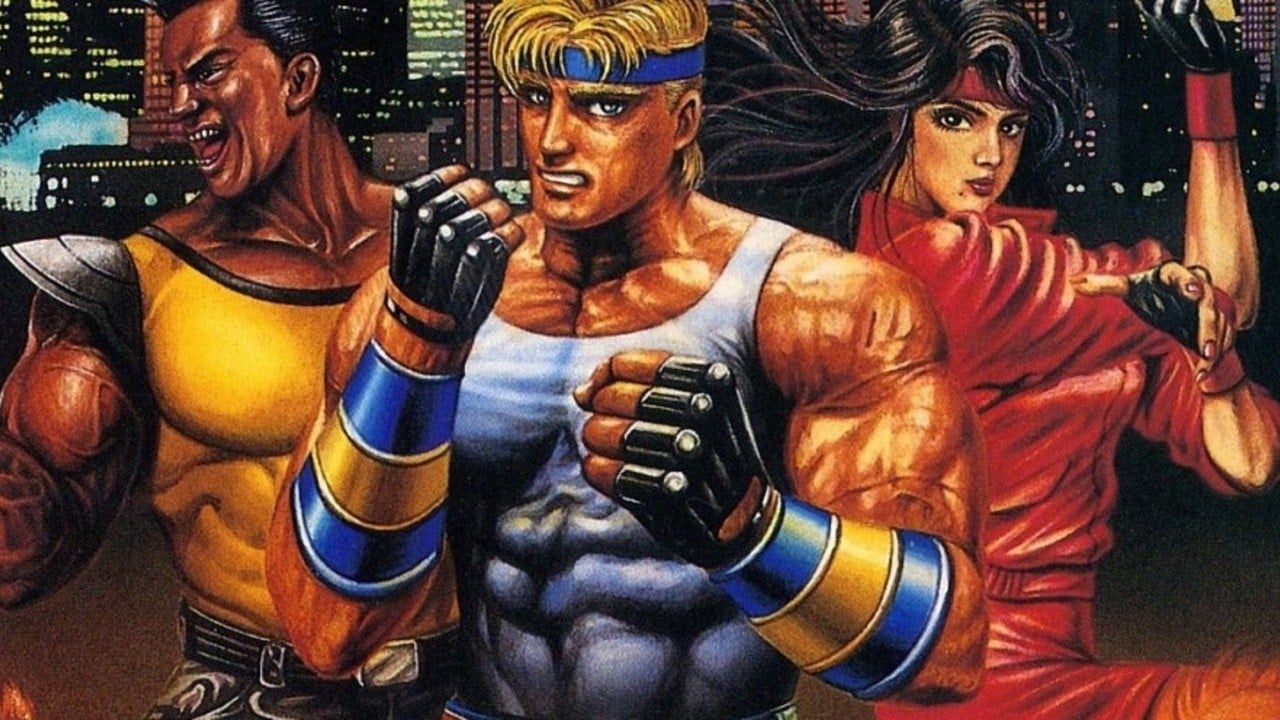 Sega’s classic beat ’em up series Streets of Rage will reportedly be getting a movie adaptation. According to an exclusive over on Deadline, the script is being handled by John Wick creator Derek Kolstad. Sonic the Hedgehog producer dj2 Entertainment and Escape Artists will produce the adaptation.

Streets of Rage made its debut in on the Sega Mega Drive / Genesis in 1991 and most recently got a fourth entry – released across multiple platforms including the Nintendo Switch – in April 2020.

Streets of Rage 4 has shifted 2.5 million copies to date. If you’re not familiar with this side scroller that has you cleaning up the streets as a group of police officers, you can check out the second game on Switch Online’s Sega Genesis / Mega Drive service.

How would you feel about a Streets of Rage adaptation by the John Wick creator? Drop a comment down below.