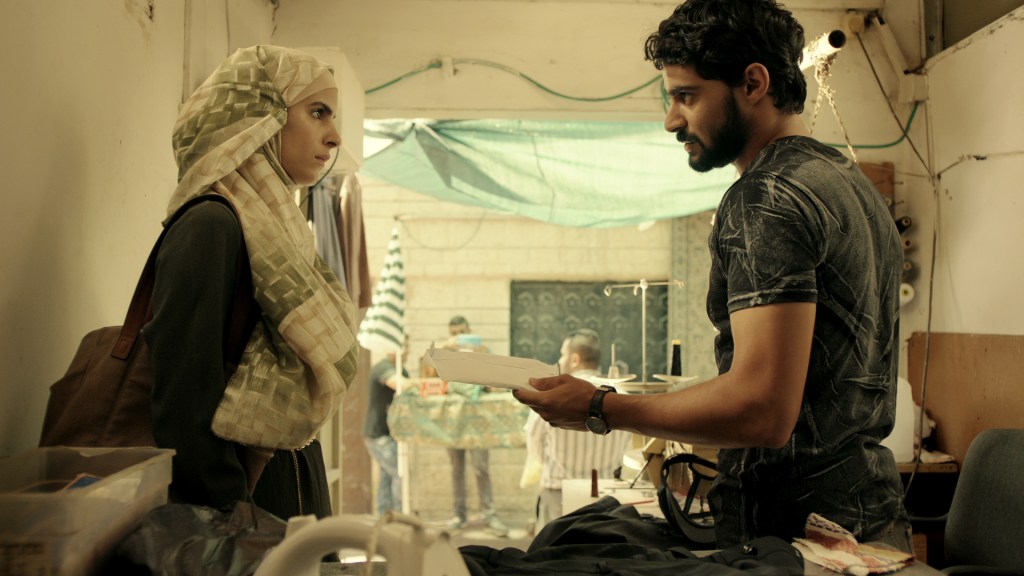 EXCLUSIVE: Israel, the nation that brought the likes of Fauda and Shtisel to the world, has become the latest regulatory battleground as producers push for streamer quotas and greater ownership of IP.

A wealth of independent production companies under the guidance of the Israeli Producers Association (IPA) are working on potentially gamechanging draft legislation that they hope to send to the government in two months, although delays are anticipated as the incumbent government is on the brink of collapse. Once agreed, the hope is the legislation can be moved through Israel’s Knesset (parliament).

Amongst a number of recommendations, Israeli producers desire an arrangement with broadcasters whereby they would retain 50% of the rights to their programs, which they could then sell around the world for profit, along with streamer quotas to ensure Netflix and other deep-pocketed West Coast giants are commissioning local content.

As it stands, local broadcasters keep the vast majority of rights for huge periods of time – up to 15 years – while streamers are under no pressure to greenlight locally, choosing rather to swoop in and acquire top-quality readymade content such as Yes Oh’s Fauda.

Both demands have global precedent.

Since being passed in 2003, the UK’s Terms of Trade have revolutionized the UK production sector, while in a multitude of European nations, streamers will soon be obliged to commission a certain amount of content from local producers if they want to operate in said territory.

The UK is “20 years ahead” of Israel in the regulatory space, according to Tzvika Gottlieb, the CEO of the IPA, whose main priority is for Israel to catch up. Late last month a delegation from UK trade body Pact visited the country and spoke about the gamechanging impact of the Terms of Trade.

Gottlieb, whose organization has 146 members, has been meeting with politicians, execs and professionals from various industries to drum up support for the proposals.

He told Deadline the current situation with streamers and broadcasters’ OTT players has turned the landscape into something of a Wild West, while producers aren’t even allowed to engage in rights negotiations with broadcasters due to competition law.

“These streamers and OTTs are completely unregulated,” he added. “All the power is with the broadcasters and not us. If producers are able to hold on to more rights then they will have more of a reason to produce.”

Meanwhile, Israel will shortly become a more attractive place to roll the cameras following the approval of a 25% rebate for international TV and film productions late last year, which comes with a 45M shekel ($14M) war-chest although is yet to be finalized.

Israeli producers believe the IPA’s proposals plus rebate will lead to an extremely healthy local ecology.

During Pact’s recent visit to the nation, the trade body and IPA debated all of this with an Israeli Communications Minister as Pact talked up the impact of the Terms of Trade.

With any luck, Israeli producers will be able to speak in a similar vein in far less than 20 years’ time.

Genshin Impact Version 2.7: Hidden Dreams in the Depths launches May 31
Pippin’s actor from Lord of the Rings joins the cast of The Elder Scrolls Online
Buckle up for the Legion of Zoom!
React Gaming Group to operate LOOT.BET platform in Philippines via HHRP
We Might Get Final Fantasy 7 Remake Part 2 News Next Month