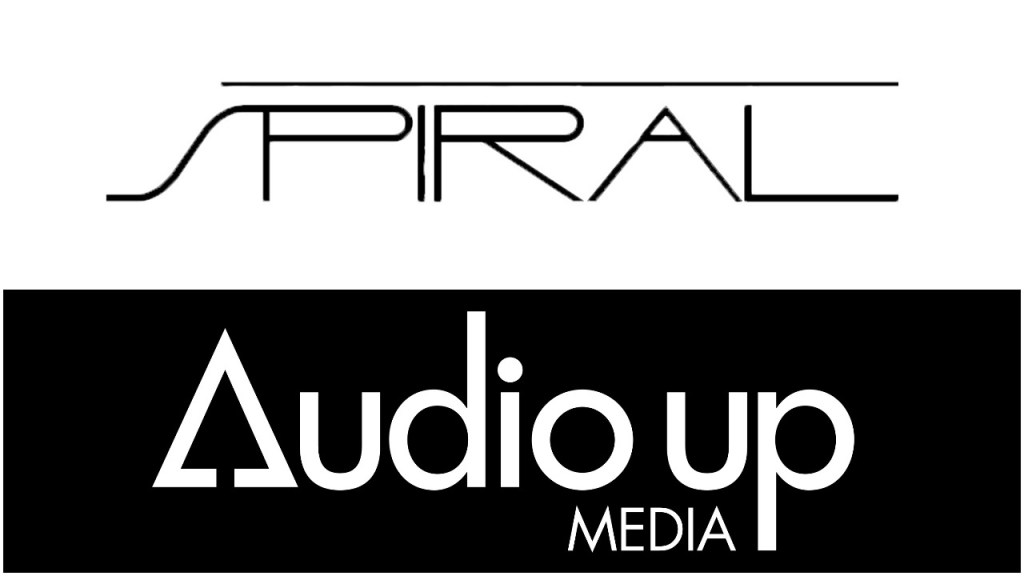 The two companies have launched a joint venture to co-develop a slate of podcast and TV projects to be released around the world.

They have set their first project; a Spanish language podcast to be released around Day of The Dead.

Dia De Los Muertos In Hell is a four episode fictional podcast based on the tug of war between the American “scary” Halloween vs. the “light-hearted all-out party” of Day of the Dead. The story follows four broke musicians that will do anything to succeed, including agreeing to a pact devised by Satan in order to destroy the Mexican celebration. The musical comedy podcast is written by Mexican writer Alejandro Gerber Biececci (Toda La Sangre) and will include original music and participation by Latin American artists.

Zasha Robles, CEO and Executive Producer at Spiral International said, “Working alongside Jared and the rest of the Audio Up team has been an absolute pleasure. The podcast world is on the rise and we are fortunate to have partnered up with the best in the industry. Not only is their content innovative, but the twist on music and fiction is a formula that hasn’t been explored before.  We’re looking forward to many projects to come, not only as collaborators, but as investors in the Audio Up business. The synergy is very real between our collective worlds.”

“We’re excited to have a project that encapsulates our capabilities of creating original music and building a scripted franchise in the audio space. Zasha is a ‘best in class’ partner with an incredibly dynamic studio capability that touches Latin American audiences,” added Audio Up founder and CEO Jared Gutstadt.  “This is the first of many projects to come, and we are most likely going to use this as a catalyst to create a spin off division focused around Spanish-Language content and original musical content combined