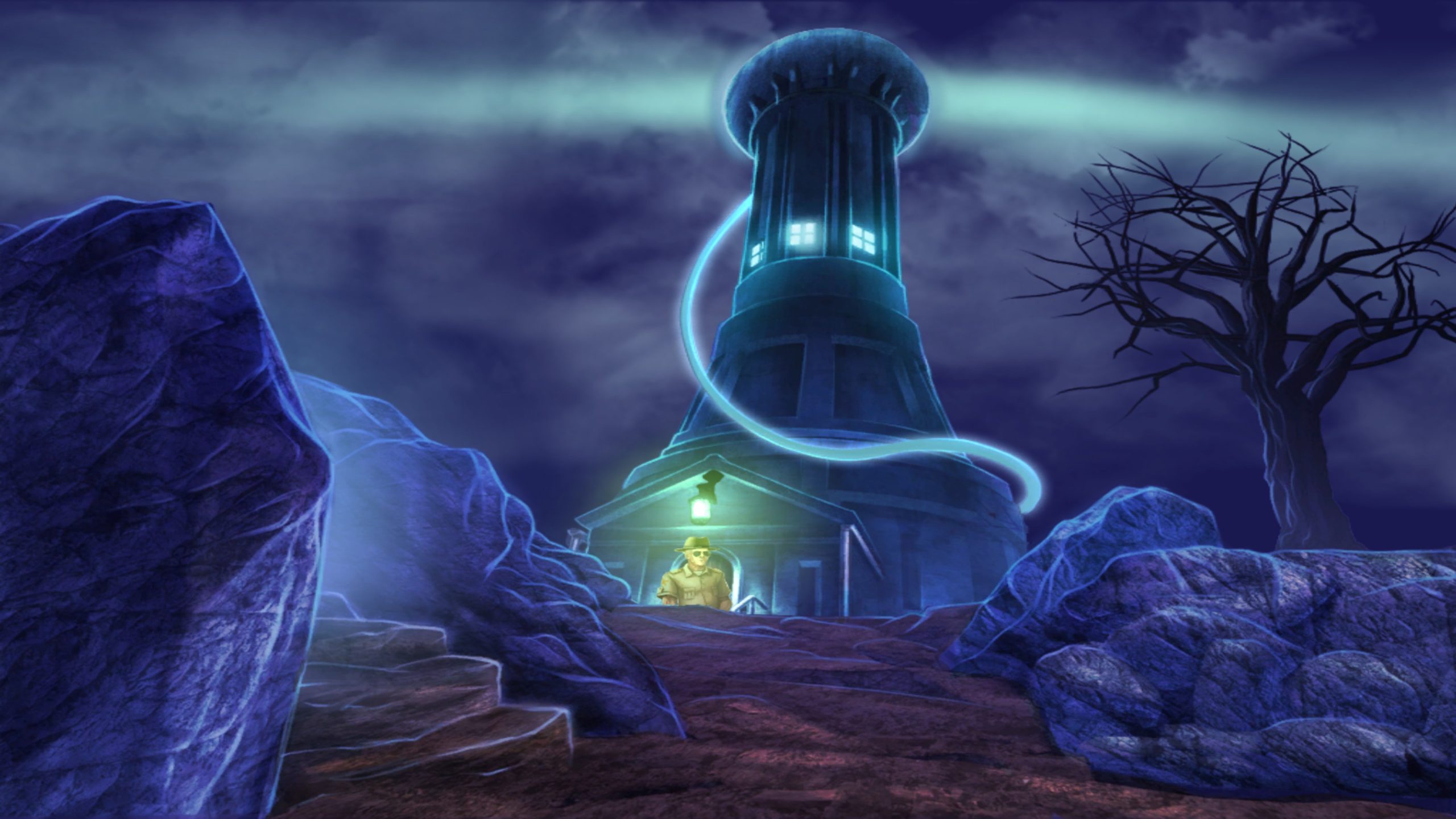 We’re pretty sure Artifex Mundi are on a bit of a mission to transfer their entire catalogue of PC games to console, one by one, slowly and surely. After having recently dropped onto Nintendo Switch and PlayStation, it’s now the turn of Xbox players to be treated to the puzzling hidden object themed adventures of 9 Clues: The Secret of Serpent Creek.

Available to purchase and download today on Xbox One and Xbox Series X|S – and this is also kicking around on PlayStation, Switch and PC too – is 9 Clues: The Secret of Serpent Creek. It’s the latest to fill out the Artifex Mundi library on Xbox, bringing forth more of the usual hidden object shenanigans that they have become known for.

Yet again things revolve around the life of a paranormal private investigator (again, standard Artifex fare) after they have been contacted by their friend, Helen Hunter. The thing is Hunter is a bit of a celebrity in Serpent Creek, but she seems scared, terrified.

So off to Serpent Creek you head to have a chat with Hunter and see what’s what. Problem is, she’s nowhere to be seen, unable to be contacted and so your search begins. It’s here where you’ll be tasked with working your way through screens of Serpent Creek goodness, utilising your detective skills in hope of tracking down Hunter and uncovering the mysterious goings on that have afflicated Serpent Creek.

Should you be familiar with what Artifex Mundi have pushed out over the years, then you’ll know what to expect in 9 Clues: The Secret of Serpent Creek. We’ll be sure to drop a full review of how it plays on Xbox Series X|S in the coming days anyways, but if you’re already sold, hit up the Xbox Store and pick up the game on Xbox One or Xbox Series X|S. It’s also on the Nintendo eShop, PlayStation Store and Steam.

A paranormal private investigator is contacted by her friend, famous reporter Helen Hunter, whose voice sounds small and terrified in the voicemail. She is in the coastal town of Serpent Creek, and needs help immediately. But upon arriving in Serpent Creek, the detective finds no trace of Ms. Hunter. Weirder still is the fact the town’s streets are crawling with snakes, and the citizens seem to be sleepwalking through life. The ground shakes with violent tremors. When investigating Serpent Creek, the detective will perform true investigative work: finding clues and combining them to learn the secrets of every crime scene in the all new Detective Mode!

Dreamcast Support Could Come To Polymega In The Future
Len Wiseman Gets Protection From Alleged Trespasser He Says Used His Jacuzzi
Arma Reforger (Game Preview) Now Available for Xbox Series X|S
PUBG: Battlegrounds Update 17.2 comes to Xbox and PlayStation
Grey’s Anatomy Round Table: Is Nick the Key to Saving the Residency Program?