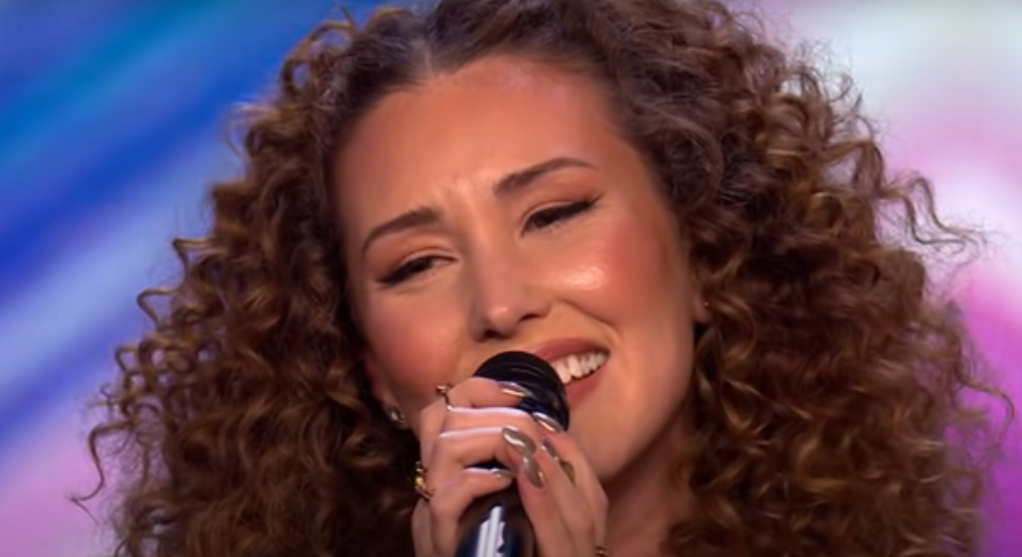 In the very first episode of the new season of Britain’s Got Talent, a contestant wowed the audience and viewers at home in a scene that could have come straight from a Hollywood movie.

Loren Allred walked on stage and told Simon Cowell and his fellow judges that she was the original singer of Never Enough, one of the biggest songs on the soundtrack of The Greatest Showman.

She explained that she had been employed by producers of the 2017 hit film to provide a demo track, before actress Rebecca Ferguson who played Jenny Lind said Allred should sing the actual vocals, which she would mime for the film.

Cowell replied: “So you sang one of the biggest songs of all time. You’ve revealed it wasn’t the actress who sang the song in the movie — it was you singing that song.”

As anybody who’s ever seen Singin’ In The Rain could possibly have predicted, Allred then belted out the song herself to a standing ovation, and a golden buzzer sending her straight through to the season finale.

When Cowell asked her why a huge recording deal had not previously come her way, Allred replied: “I was more comfortable singing behind the scenes, but I kind of feel like the song was meant for me and now I’m ready to put a face to the song.”

The artist is credited on the film soundtrack, which reached number one in the UK and international charts. She previously signed a deal as a teenager with Island Def Jam Music, and competed in The Voice back in 2012, but was working as a barista when The Greatest Showman producers came calling.

Amanita Design’s next adventure will playfully explore 1984-style propaganda
FaZe Clan appoints Zach Katz as President and Chief Operating Officer
Grey’s Anatomy Round Table: Is Nick the Key to Saving the Residency Program?
Assassin’s Creed Origins 60 FPS Patch for PS5 Is Seemingly Coming Next Week
Despite Its Name, GreedFall 2 Is Actually a Prequel for Consoles and PC