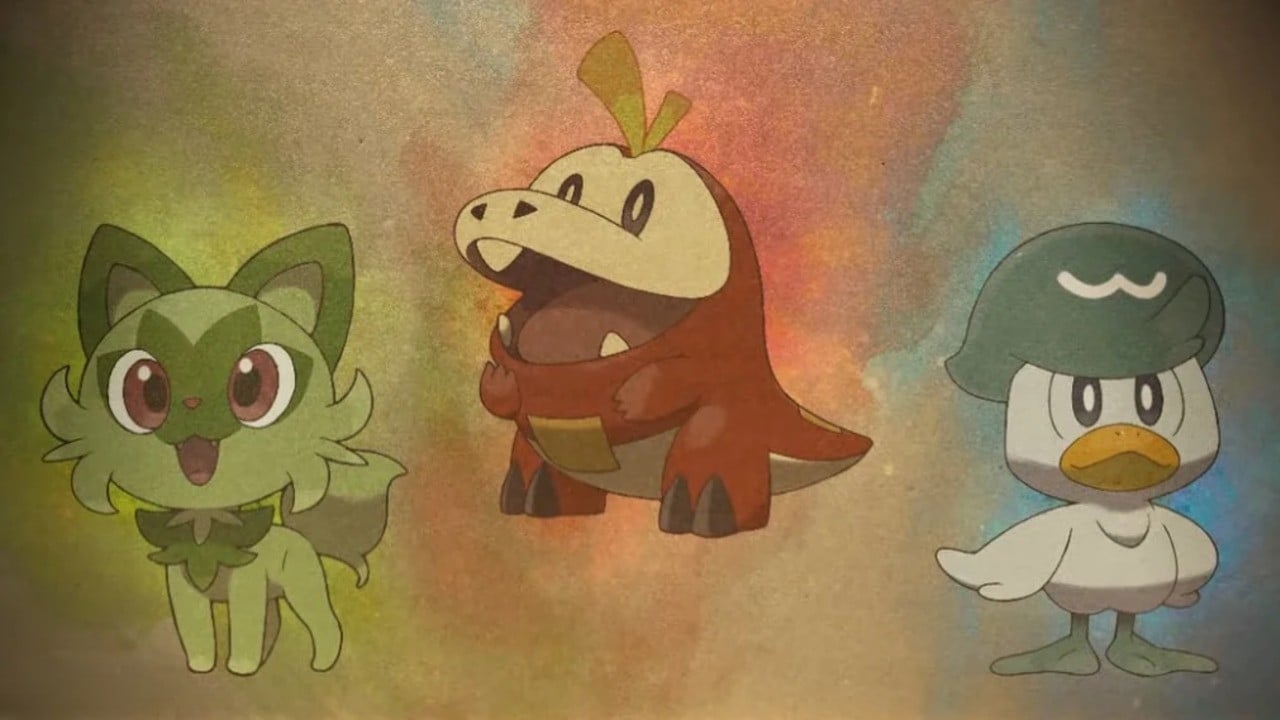 Trainers got a lot of details about Pokémon Scarlet & Pokémon Violet when the new generation was first revealed in February. So when’s the next update? It seems it could be next week, with the discovery a Japanese Pokémon Variety show called ‘PokéDoko 4’ could possibly have something to share next week.

According to Pocketmonsters.net Twitter account, there’ll be a broadcast on 24th April (next weekend) that will include a segment featuring the “latest information on the Pokémon games”. If there is new information included about the latest generation, there’s also a good chance it could be officially revealed before the show airs next Sunday. It could also potentially be another Pokémon game-related announcement, or something else altogether, so try not to get too excited.

It’s been years since the any of the Pokémon Variety shows have had exclusive new game information. It would be good way to get viewers again though.— PM Net (@PMDotNet) April 16, 2022

Link to the official webpage with the summary for the episode: https://t.co/9Xv3sxPLOW— PM Net (@PMDotNet) April 16, 2022

*IF* it is new game information, it will most likely be announced this week before it airs on this show. The Pokémon Variety Shows haven’t had exclusive game news reveals in years.— PM Net (@PMDotNet) April 17, 2022

If we hear any updates, we’ll let you know.

Fall Guys finally has a release date on Xbox and Switch, and it’s going free to play
The Xbox Series S Outsold PS5 in Japan Last Week, But It’s Complicated
NBA Quietly Returns To China’s State-Run TV For Playoffs, First Games Since Oct. 2019
ABC Drops Teasers for New Series Alaska, The Rookie: Feds, & Not Dead Yet
Despite Its Name, GreedFall 2 Is Actually a Prequel for Consoles and PC