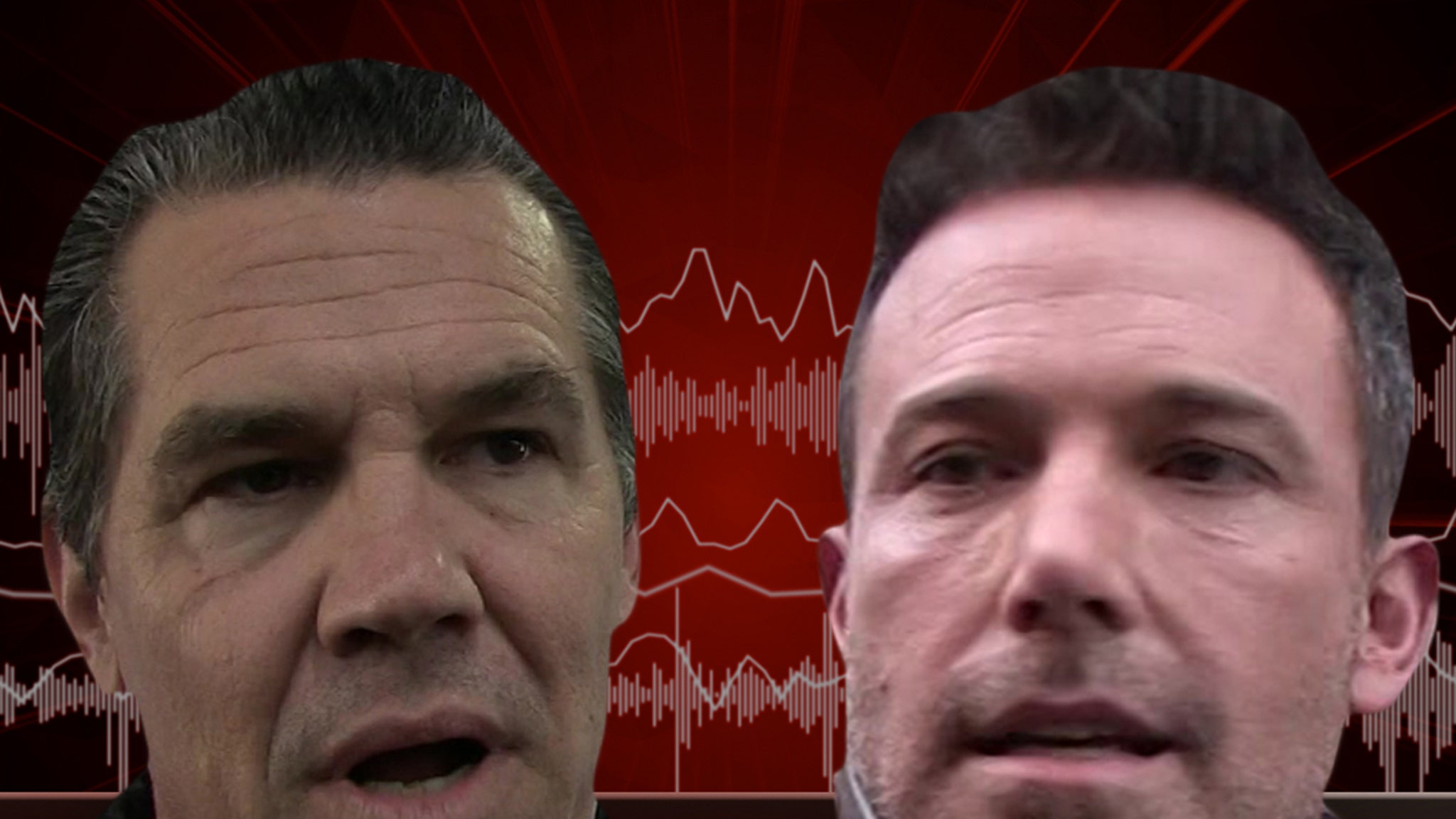 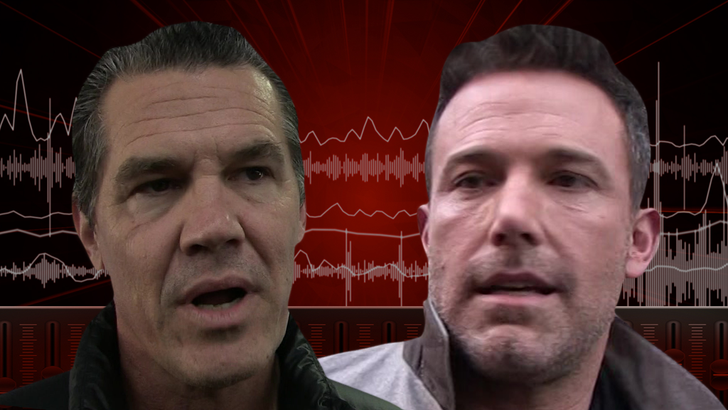 Josh Brolin just made comic fanboys’ brains explode — he says he was almost set to play the Dark Knight once upon a time … that is, until the director went with Ben Affleck instead.

The veteran actor — who’s already got a couple superhero/villain roles under his belt now as Thanos (‘Avengers’) and Cable (“Deadpool 2”) — made the revelation this week on MTV’s “Happy Sad Confused” podcast … when they asked him about losing the role of Batman. 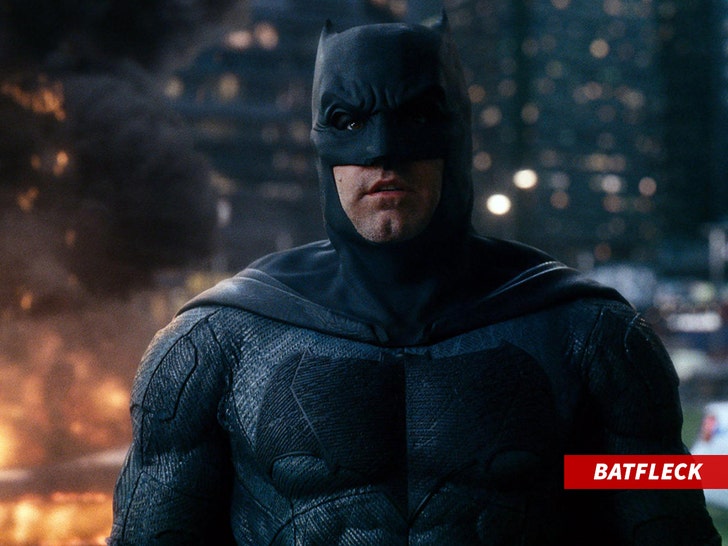 Brolin confirmed … yes, Zack Snyder had, in fact, approached him as he was ramping up for ‘Batman v Superman’ — and it sounds like JB was onboard and fully willing to do it.

But, as he explains, it was Snyder who decided to go with BA in the end — which is a bummer (for some fans) because Brolin would’ve been more true to the version of Batman depicted in the flick … namely, the older version from “The Dark Knight Returns” (the comic).

This is in the weeds, but Snyder kinda mashed up storylines for his 2016 movie — including the one where Batman fights Superman — and decided to employ a younger Batsy, plus ditch much of that comic storyline, including the fact Superman was a government pawn.

You can tell Brolin was excited by the prospect of donning the cape and cowl … and even shouts out George Clooney for his turn on the character, no matter how panned it was.

It’s been less than a week since Discovery closed its $43 billion deal for WarnerMedia, and the new owners are exploring an overhaul of DC Entertainment https://t.co/aVraEI1vYX

Here’s the good news … Brolin might actually get a second bite at the apple here — assuming anyone at the newly merged Discovery-Warner is listening. Lots of changes are on the horizon … including Discovery honchos reportedly wanting to overhaul the DCEU.

That entails revisiting and revitalizing staple characters (like Superman) and perhaps further down the line … maybe Batman again too. Robert Pattinson seems to be in the driver’s seat for now — but if Discovery wants to take another swing at ‘TDR,’ Brolin might be their man.

Like we said, Brolin’s got the resume to back him on the Marvel front … so, time will tell if DC wants to bring him in the fold eventually. FWIW, he seems totally game — so why not!

Kao the Kangaroo Review
Trophy Support for PS Plus Premium Classic Games is Optional for Developers
Reggie Shares Thoughts On How Nintendo Can Prepare For The Switch’s Successor
Your guide to the all-new PlayStation Plus
REVIEW: MARVEL’S VOICES IDENTITY spotlights AANHPI writers and artists