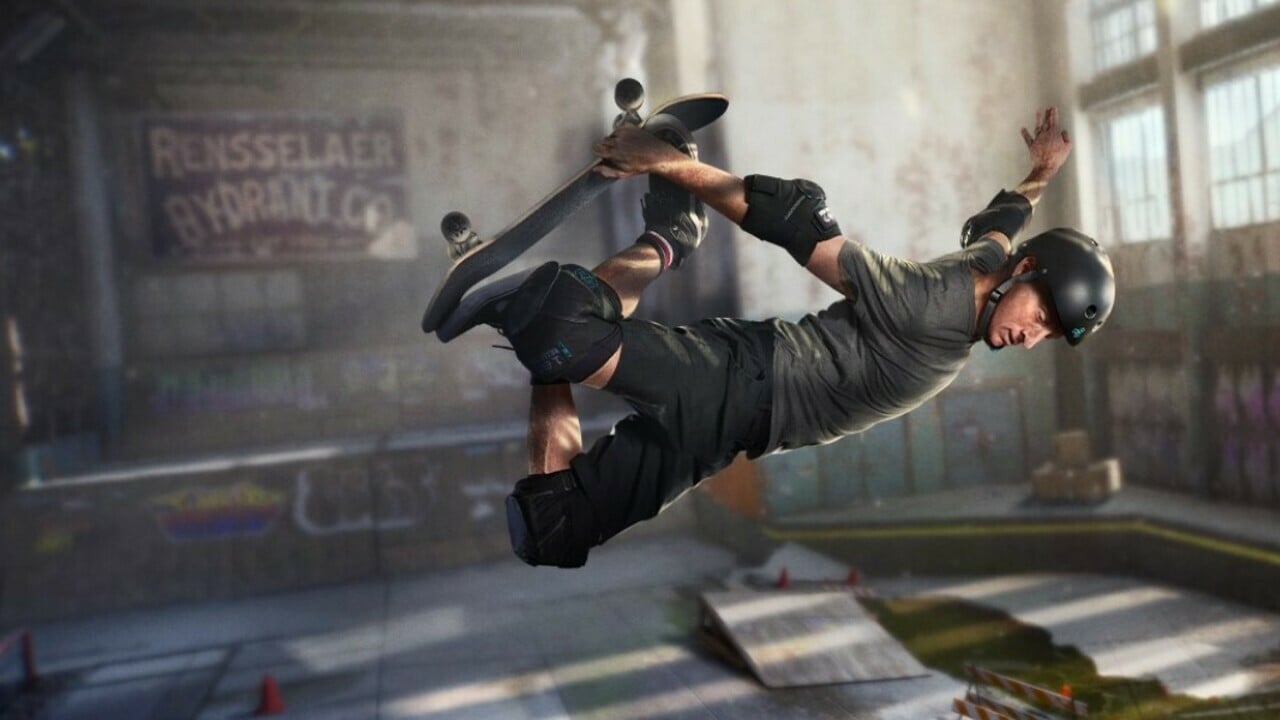 Blizzard Entertainment is known for franchises such as Diablo, World of Warcraft, Overwatch, and Hearthstone. It’s unknown at this time exactly which of these the old Vicarious Visions team will work on, but it’s likely it will be utilised across the entire Blizzard catalogue.

We’ve officially merged with Blizzard Entertainment. Our development team will remain in Albany, NY and fully dedicated to Blizzard games. We invite you to follow us @Blizzard_Ent— Vicarious Visions (@VvisionsStudio) April 12, 2022

This move effectively means that Vicarious Visions is no more. The brand will be defunct going forwards, and we can’t expect the team to work on franchises like Spryo the Dragon, Crash Bandicoot, or Tony Hawk. Whether this move will remain in place once Activision/Blizzard’s sale to Microsoft is finalised remains to be seen.

What do you make of the apparent “death” of Vicarious Visions? Let us know with a comment below.