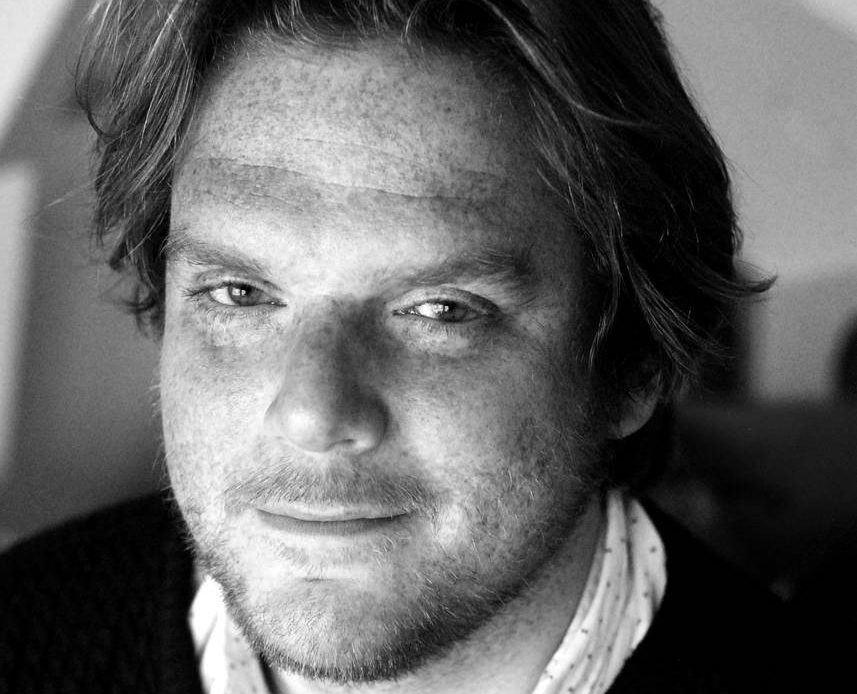 EXCLUSIVE: A Nordic Noir-style thriller about one of The Netherlands’ most high-profile murder cases has been greenlit as the latest Viaplay original and third from Holland.

The Hunt for Jasper S. (De Jacht op Jasper S) will tell the story of the capture of Marianne Vaatstra’s murderer Jasper Steringa, who eventually confessed 13 years after she was killed in a case that led to a widespread debate about the use of DNA and was fuelled by conspiracy theories. Steringa was a farmer who forced Vaatstra with a knife into a field where she was later found dead, and local asylum seekers were initially blamed.

The show from Newen-backed Pupkin was described as “one of the first Dutch productions to employ the globally successful Nordic Noir aesthetic” by NENT streamer Viaplay, which last month unveiled dark comedy Something Stupid and crime drama The Guilty as the first two Dutch originals. The streamer is attempting to launch 60 originals across 2022 as it launches in more markets.

The series is produced by showrunner Willem Bosch and creative producer Pieter Kuijpers (The Spectacular), with Kennard Bos producing for Viaplay.

NENT Group Chief Contnet Officer Filippa Wallestam caalled the show a “gripping, character-driven story about a specific time in Dutch history” and Bosch said he has been researching the story for more than a decade.

“I’ve always envisioned it as an extremely Dutch Nordic Noir, so there’s no better partner than Viaplay,” added Bosch.