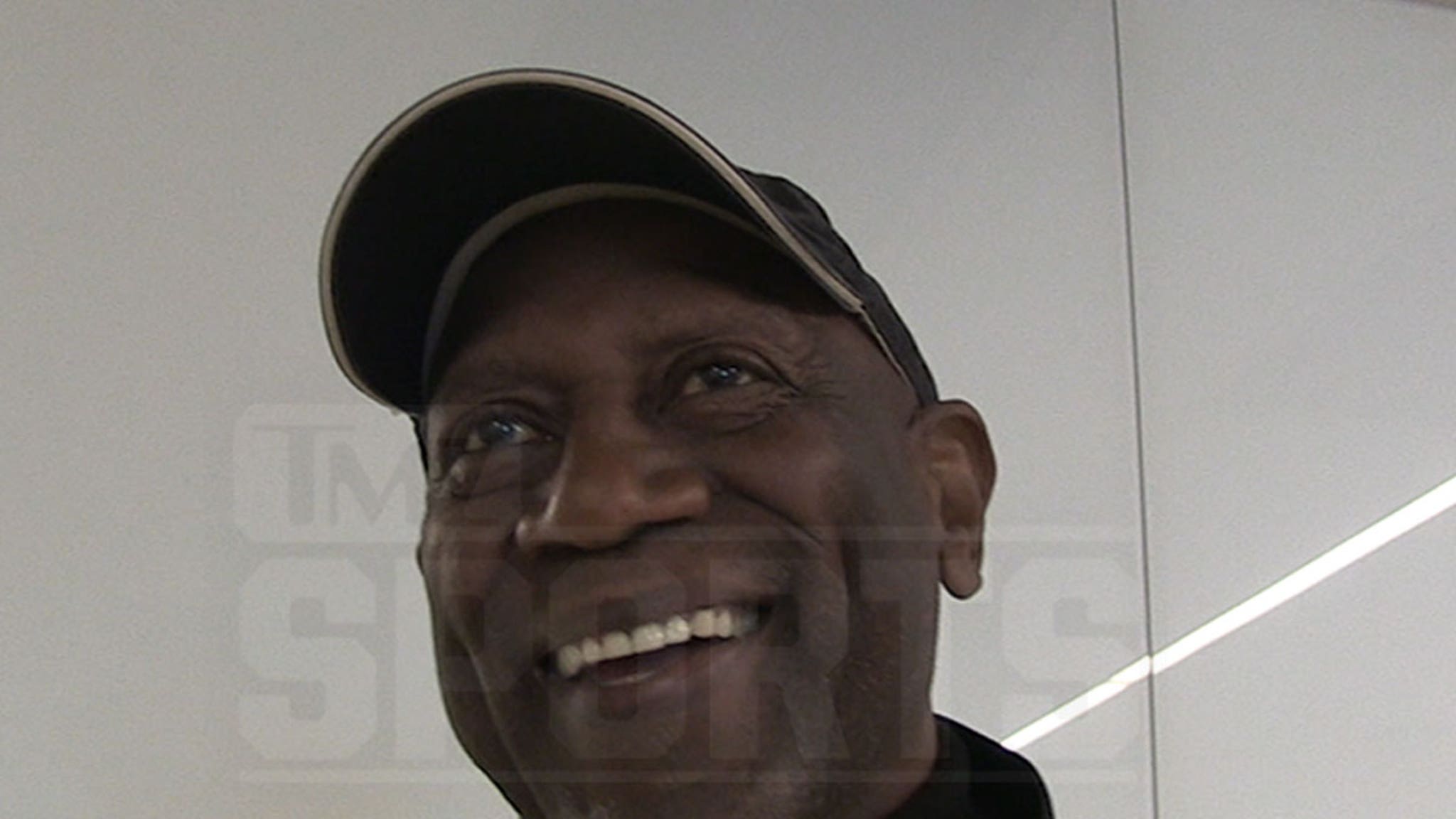 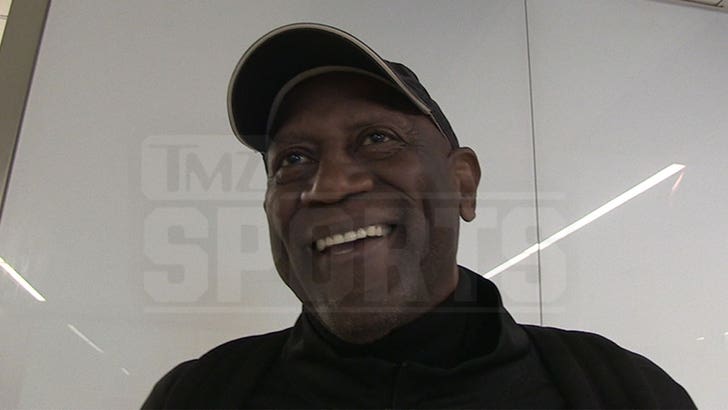 HBO’s “Winning Time” hit the nail on the head (literally) when addressing Spencer Haywood‘s infamous self-circumcision … ’cause the Hall of Famer tells TMZ Sports everything is 100% true!!

In case you haven’t tuned in to last week’s episode of the hit series about the Showtime Lakers, Haywood’s teammates gossip about how he was known for, uh, taking matters into his own hands and putting a razor to his junk when he was a kid.

While some folks featured have criticized the validity of events on the show, we spoke with Haywood about Wood Harris‘ portrayal of his character … and he says straight-up — “It’s the truth.”

The 4-time All-Star says he has no issue with the show doing a deep dive into his life … saying, “I’m fine with it because I’m fine with Wood Harris playing me in this role and he’s a good person and a great actor.” 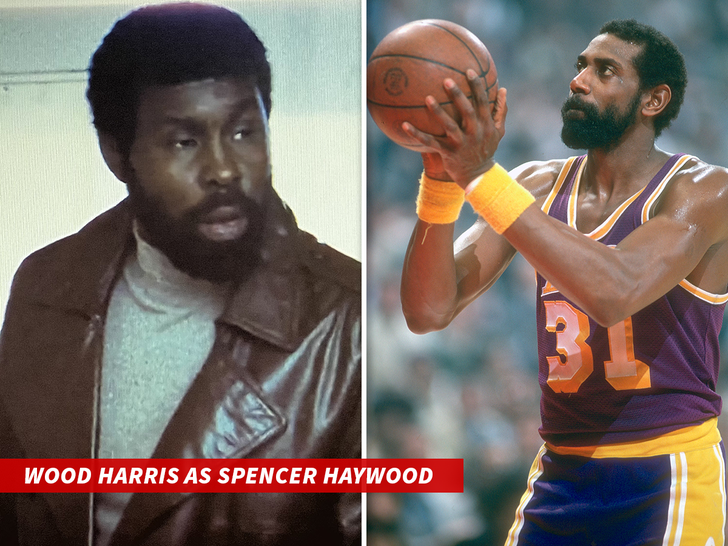 Haywood — who famously fought to allow players to jump straight to the NBA — says he’s come to terms with all he’s done in the past … he’s 34 years sober and has a loving family and a podcast (rightfully titled The Spencer Haywood Rule).

The ex-hooper says he knows his life adventures make for great TV … including the circumcision.

“Yeah, but let me explain it to you,” Haywood says. “In this small town in Silver City in Mississippi, it ain’t no silver and it ain’t no city. It’s population of like 370 people and you had no doctors, you had no anything, so my mother was doing it in a biblical standpoint that you gotta be circumcised.”

Haywood says he had help from his brothers during the procedure … and has a perfectly logical explanation for taking care of business himself.

While Haywood prides himself in the job he did, he admits he later went to a doctor to get it “cleaned up.”

You’re welcome for the info.