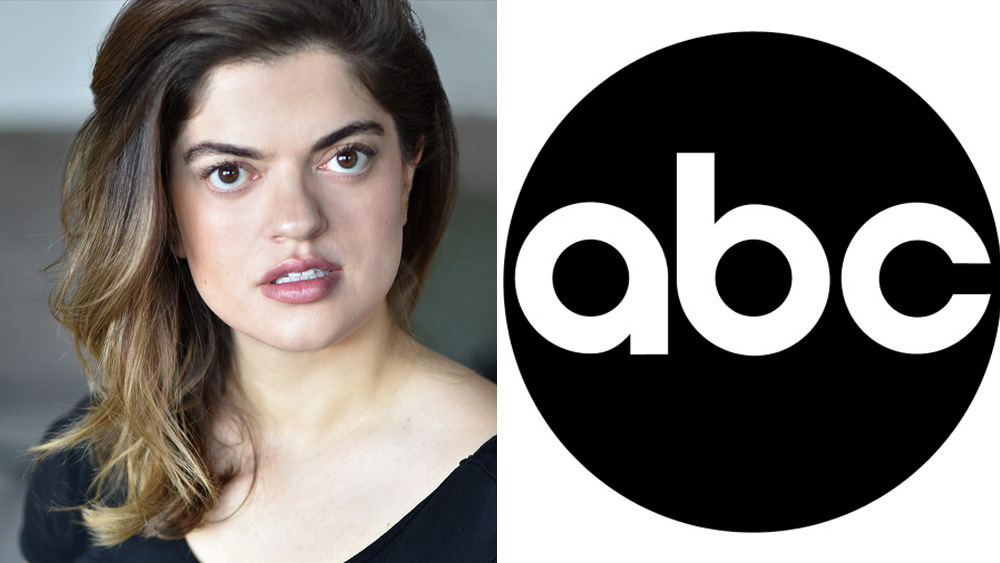 EXCLUSIVE: Hollis Jane Andrews (iCarly) has been tapped for a multi-episode arc opposite Freddie Highmore on the current fifth season of ABC’s The Good Doctor.

Andrews will play Sophie, a smart and savvy documentarian whose inspiring documentary projects have won her many accolades and awards. Born with dwarfism and being a person with a disability herself, Sophie is immediately intrigued by her Aunt’s doctor — autistic surgeon Dr. Shaun Murphy (Highmore) and his neurotypical fiancée Lea Dilallo (Paige Spara)… for reasons that Sophie will reveal along the way.

In tonight’s episode, “Potluck,” someone mistakenly brings a hallucinogen-laced dish to the hospital’s company potluck, much of the hospital staff and doctors are incapacitated — leaving doctors Murphy, Glassman and Allen forced to take on all the hospital’s cases, further exacerbating Dr. Murphy and Dr. Glassman’s conflicting work styles.

The Good Doctor was recently renewed for a sixth season. It airs Monday nights at 10 PM on ABC.