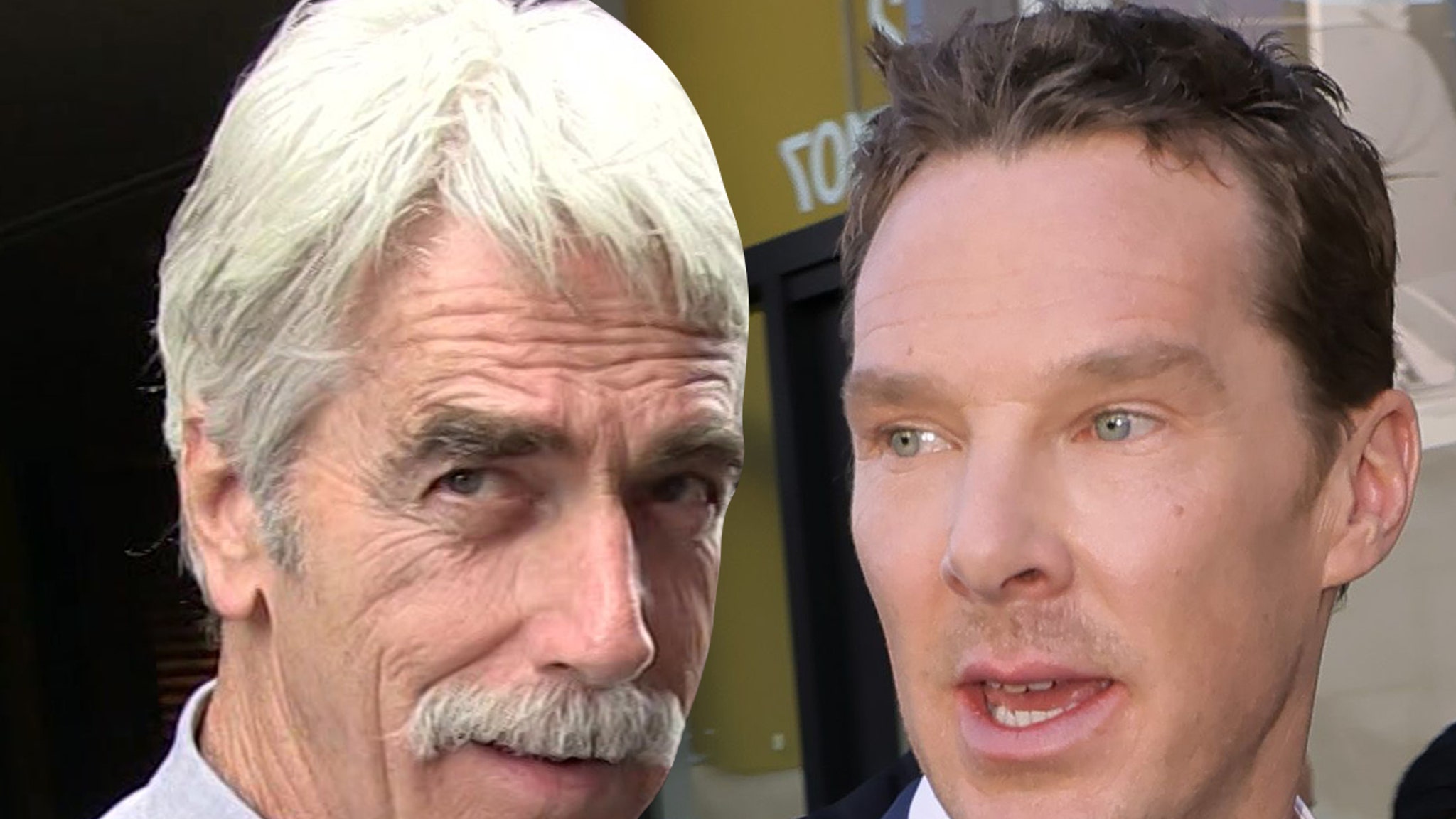 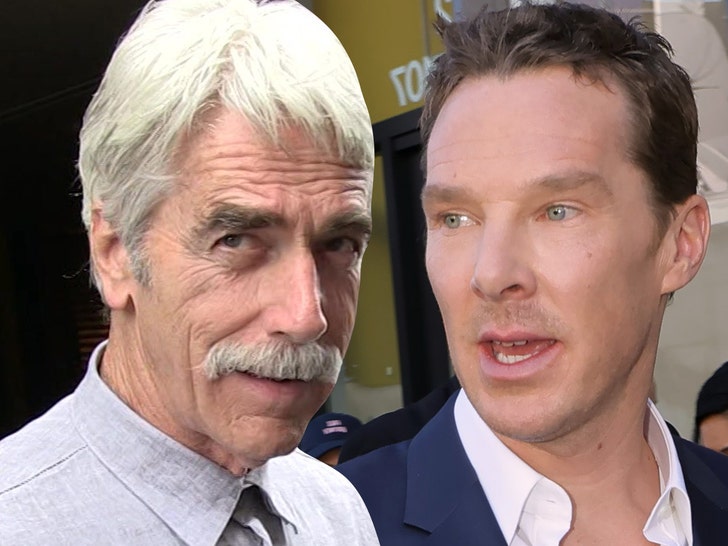 Sam Elliott is backing down from his harsh take on the Oscar-winning movie “The Power of the Dog” — words many considered homophobic … something that isn’t lost on the guy.

The actor — who’s often cast as a cowboy type, and who apparently has some ties to the rancher community — apologized for what he said about the flick back in February during an appearance on the ‘WTF Podcast with Marc Maron,’ where he went on the attack.

Sam Elliott apologizes for his controversial comments he previously made about ‘The Power of the Dog’ #DeadlineContenders pic.twitter.com/XZ86wCAXmL

On Sunday, however, Sam was given a chance to clarify — because, frankly, his train of thought was all over the place and hard to piece together. And yes, the guy issued a full mea culpa … saying he didn’t mean to hurt people, including those in the LGBT community.

While making an appearance at Deadline’s Contenders TV event, where he was plugging his new show ‘1883,’ Sam said he meant no harm … and got pretty emotional as he recounted how many friends he has that were apparently offended by his remarks.

Marc Maron: Did you see Power of the Dog, did you see that movie?
Sam Elliott: Yeah do you wanna talk about that piece of shit?
Marc: [ohh noo] You didn’t like that one?
Sam: Fuck no. pic.twitter.com/BGdOd6scwe

ICYMI … Sam slammed ‘POTD’ for what he considered as a warped depiction of the American West — bringing up the fact a lot of farmhands in the movie are portrayed shirtless like Chippendales dancers and seemingly taking issue with allusions to homosexuality.

He also didn’t appreciate the fact director Jane Campion shot the film down in her native New Zealand and tried to pass it off as Montana … so his diatribe was aimed all over.

Benedict Cumberbatch reacted to Sam’s comments at the time, saying he found ’em to be “odd” — which Sam made sure to acknowledge in his apology … specifically saying sorry to the brilliant cast, but especially to Benedict — who plays a closeted gay man in the film.

It’s clear that Sam is quite sincere here … and it would appear that people in the room — including his ‘1883’ castmates — appreciated him owning up to his mistake. Good on him.

paiN Gaming renews TIM sponsorship
BLAST partners with DI to create Danish esports framework
Johnny Depp’s Reaction to Amber Heard’s Strange Witness is a Must See
The Floppy Knights rush onto Xbox, PC and Game Pass
I regret to inform you Ni No Kuni’s cute new MMO has blockchain crap up its sleeve