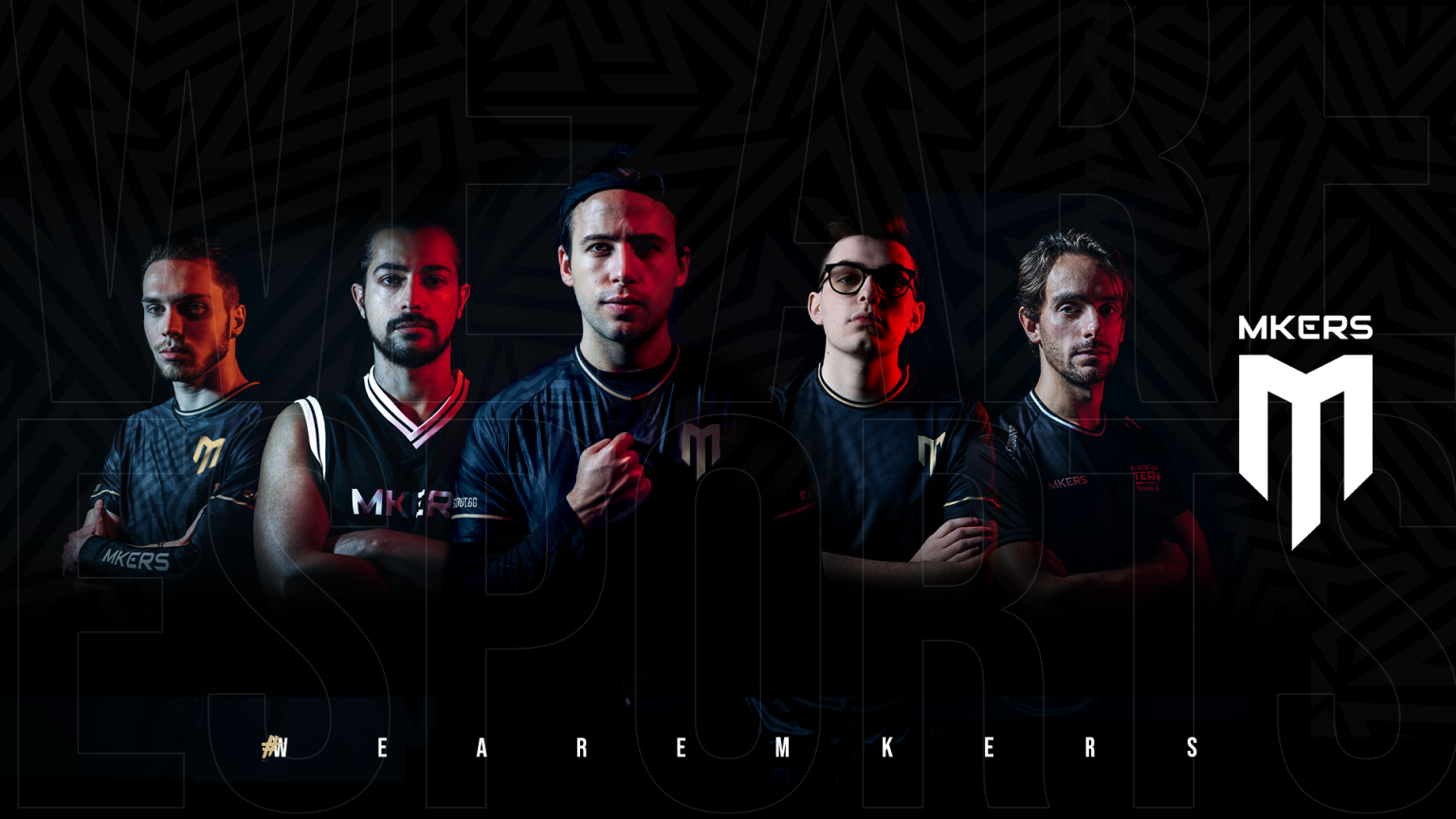 Italian esports organisation Mkers has unveiled a new brand identity to coincide with its fifth anniversary.

The rebrand includes a new, minimalist logo featuring an M and the organisation’s name, which Mkers says is ‘inspired by the traditional iconography of the gaming world’.

The organisation is one of the largest esports organisations in Italy — a country with a relatively weak history in esports, but a growing presence in FIFA and sim racing.

In 2019 it welcomed new investors, including the former A.S Roma and Italian national soccer team midfielder Daniele De Rossi. Mkers disclosed an 85 percent year-on-year growth in its turnover in 2021, with brands like Armani, Nestlé and Gilette in its portfolio.

Maurizio Quintavalle, Mkers’ Marketing Director, said in a blog post translated by Esports Insider: “We needed a rebranding that represented the style, innovation, and passion with which we work every day. With this operation, Mkers re-elaborates its own brand, up to now depicting the face of a creator god, inspired by the traditional iconography of the gaming world by proposing a logo with simple, recognisable, and actual lines.

“It is with this approach and with these intentions that Mkers wants to face the next few years, growing in numbers, strengthening the participation of the community and maintaining the leading role on the international competitive stages.”

Esports Insider says: Mkers’s new brand is in line with the current fashion in esports, joining a long line of recent esports entities rebranding. For non-endemic sponsors, it may look more attractive to close deals with organisations that keep up with the market trends, and Mkers is surely aware of that.