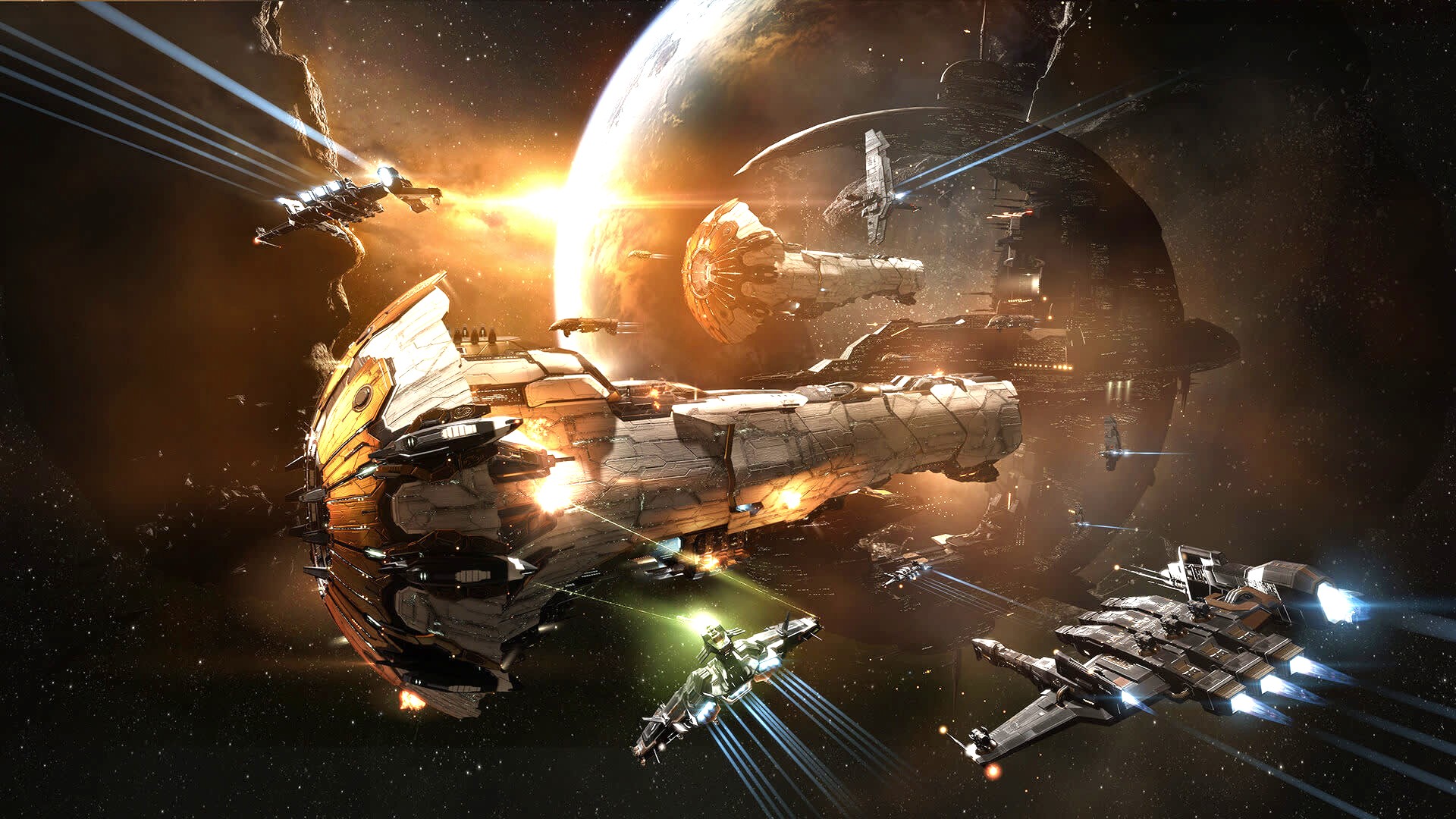 The developers of Eve Online say they have no plans to add blockchain- or NFT-based features to the massive space MMORPG at this time. While the company “remains intrigued” by blockchain, CCP’s CEO says that the technology isn’t a good fit for Eve Online in its current state.

“We have no plans to add blockchain technology into EVE Online’s global server Tranquility for the foreseeable future,” CCP CEO Hilmar Veigar Pétursson says in a statement posted to Eve’s official site today. “For the coming years, development for Tranquility will focus on building exciting new opportunities on top of the robust foundation that has been laid over the past two decades.”

Pétursson says that many members of CCP have been following developments with blockchains and cryptocurrency for the last several years, and believe they have “a lot of untapped potential.” However, he says that the developers have noted the same shortcomings that players have pointed out, and says the studio’s position now is that there’s “a lot of work needed before [blockchain is] ready for EVE-scale games.”

“While we remain intrigued by the technology, for us, NFT stands for ‘Not for Tranquility’”, Pétursson says. The company will, he says, “continue to push the boundaries of digital economies and virtual worlds,” but that research and experimentation will take place outside of Tranquility.