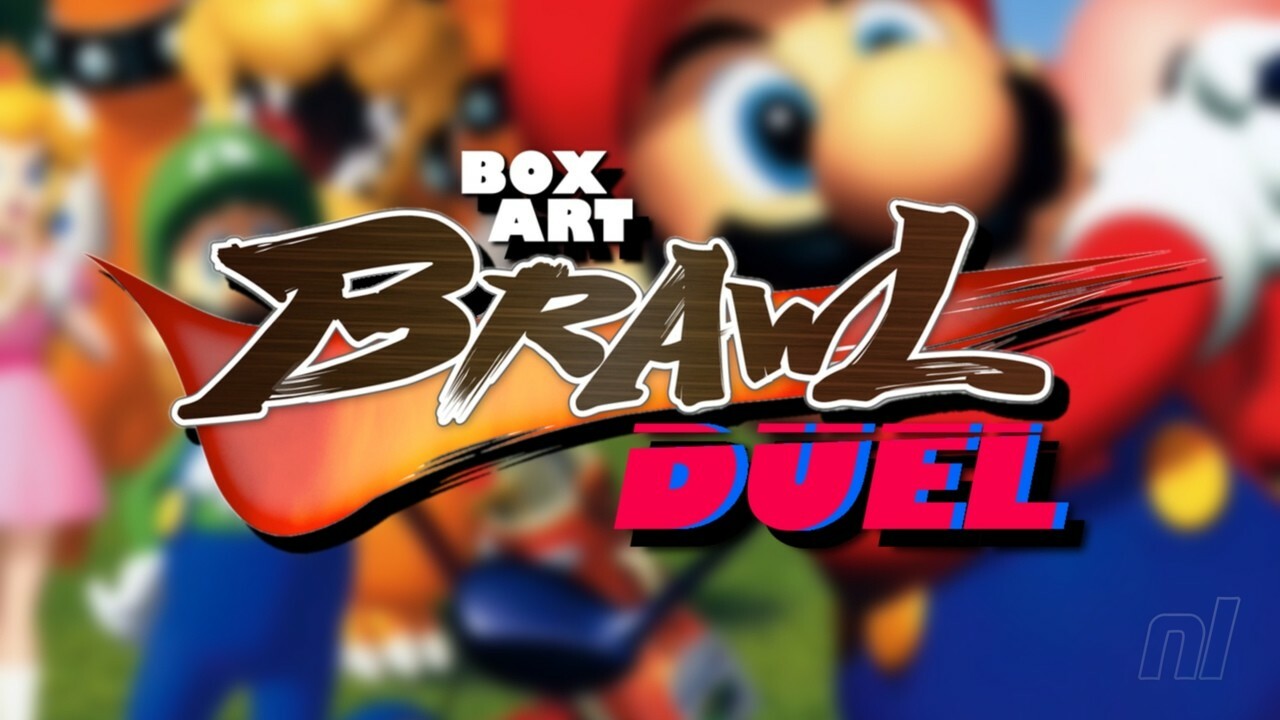 Hello and welcome back to Box Art Brawl! We can’t quite believe a week has already flown by, yet here we are. Hope you’re all doing well!

Last week, we checked out Super Paper Mario for the Nintendo Wii, throwing the North American, European, and Japanese box arts into the ring to kick off a battle for the ages (alright, calm down). The North American box art – with its busier and more colourful display – won hands down, taking in 69% of the vote. The Japanese box art pulled in 16%, while the European box art took 15%.

This week, with the announcement of the N64 classic Mario Golf making its way to the Nintendo Switch Online + Expansion Pack service still fresh in our minds, we thought we’d take a look at how the North American box art stacks up against the Japanese version. To say the two designs are slightly different would be a drastic understatement, so we’re very interested to see how this one pans out!

Be sure to cast your votes in the poll below; but first, let’s check out the box art designs themselves.

As box arts go, the US version of Mario Golf is a pretty standard affair. You’ve got Mario himself in the foreground who looks to have aced a shot that would make Happy Gilmore throw a tantrum, with the rest of the cast looking on in what we can only assume is total astonishment.

The slogan ‘TEE UP WITH MARIO AND HIS FRIENDS’ is slapped on at the bottom of the artwork, which caps off a composition that does a good job at indicating what kind of experience you’re in for. This is a golf game, through and through, albeit with some added ‘Nintendo flair’.

Okay, now this is interesting. The Japanese version of Mario Golf features perhaps one of Nintendo’s most understated designs ever. You can see Mario in the extreme foreground, striking a pose that’s fairly reminiscent of the US box art. The focus, however, is on Mario’s shadow and the surrounding fairway; it’s an interesting design and it’s not one we’re likely to see Nintendo attempt again anytime soon.

The logo itself is a bit of a weird one. We like how it incorporates a birds-eye view of a golf course, and the crest in the middle is pretty cool, but what’s with that slogan?!

“For all players hoping to touch the true entertainment”.

We’re not even sure what this means, but it’s, shall we say, unique?

Thanks for voting! We’ll see you next time for another round of the Box Art Brawl.