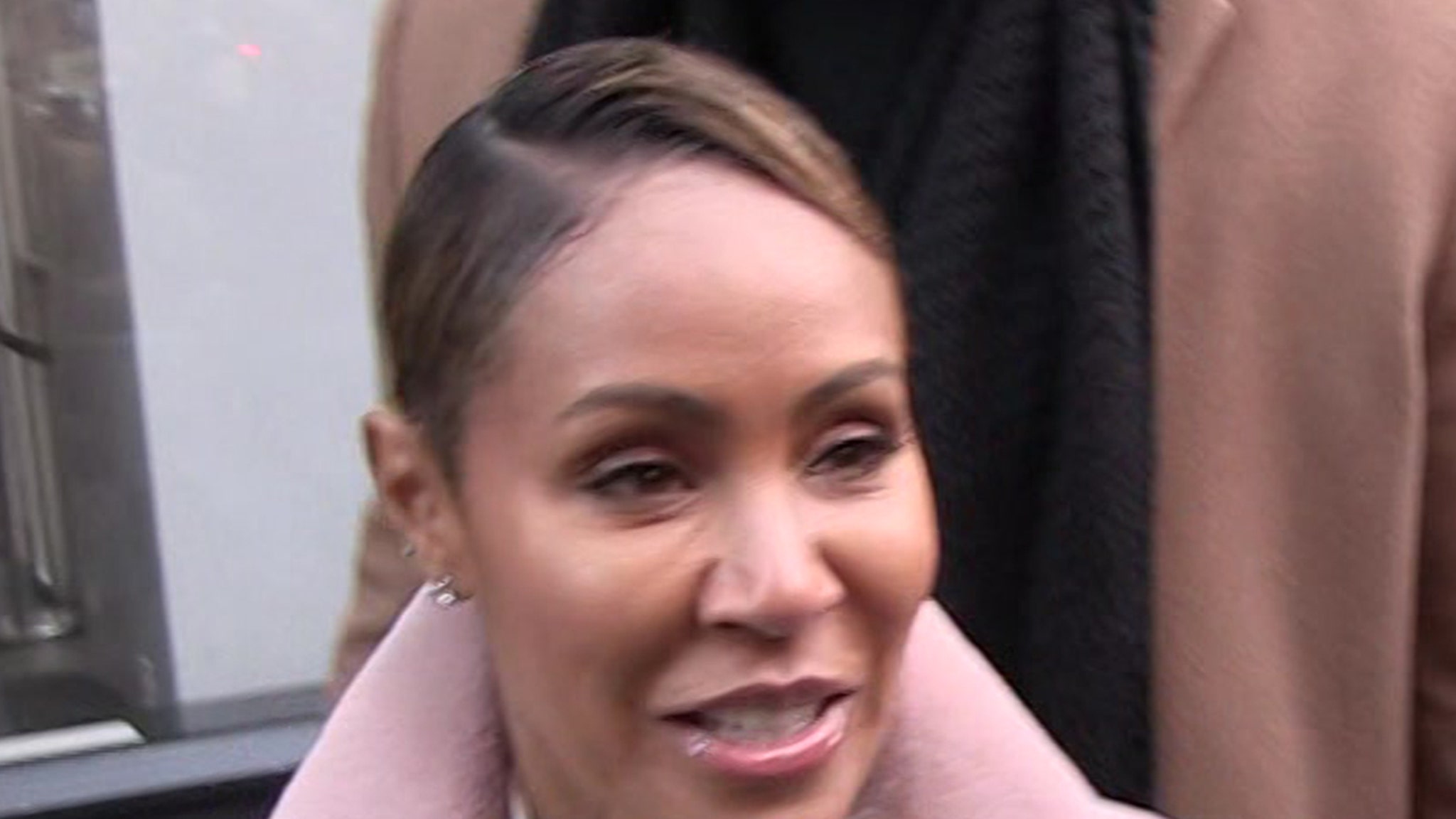 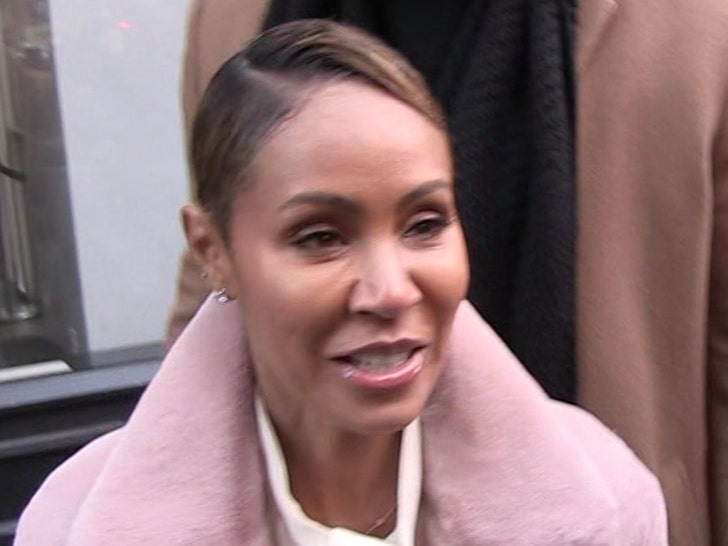 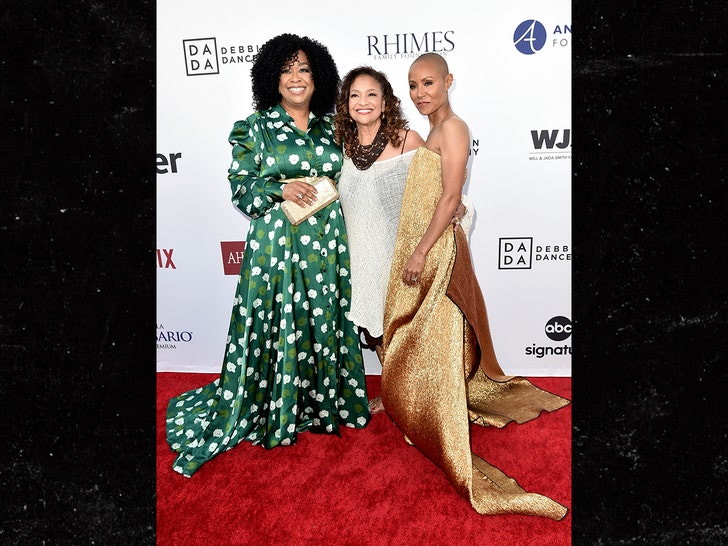 Jade showed up to support her pals, “Grey’s Anatomy” creator and EP Shonda Rhimes and Debbie Allen for a gala celebrating the opening of the Rhimes Performing Arts Center in L.A. 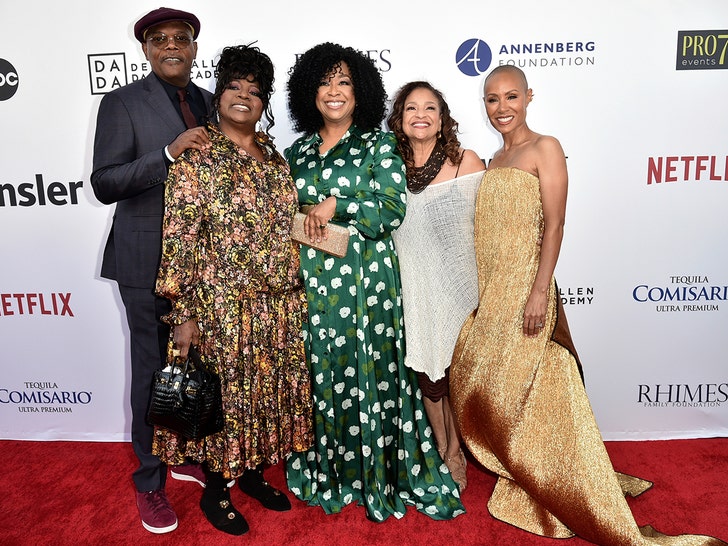 Jada mingled with folks in the crowd, including Samuel L. Jackson and his wife LaTanya Richardson Jackson.

Jada and Will Smith have a connection to the venue … there are several studios inside for the Debbie Allen Dance Academy, and one of them is named in honor of Will and Jada.

Jada has been mum over the slap. As you know, her husband is now banned from all Academy events for the next decade and he’s resigned from the Academy.