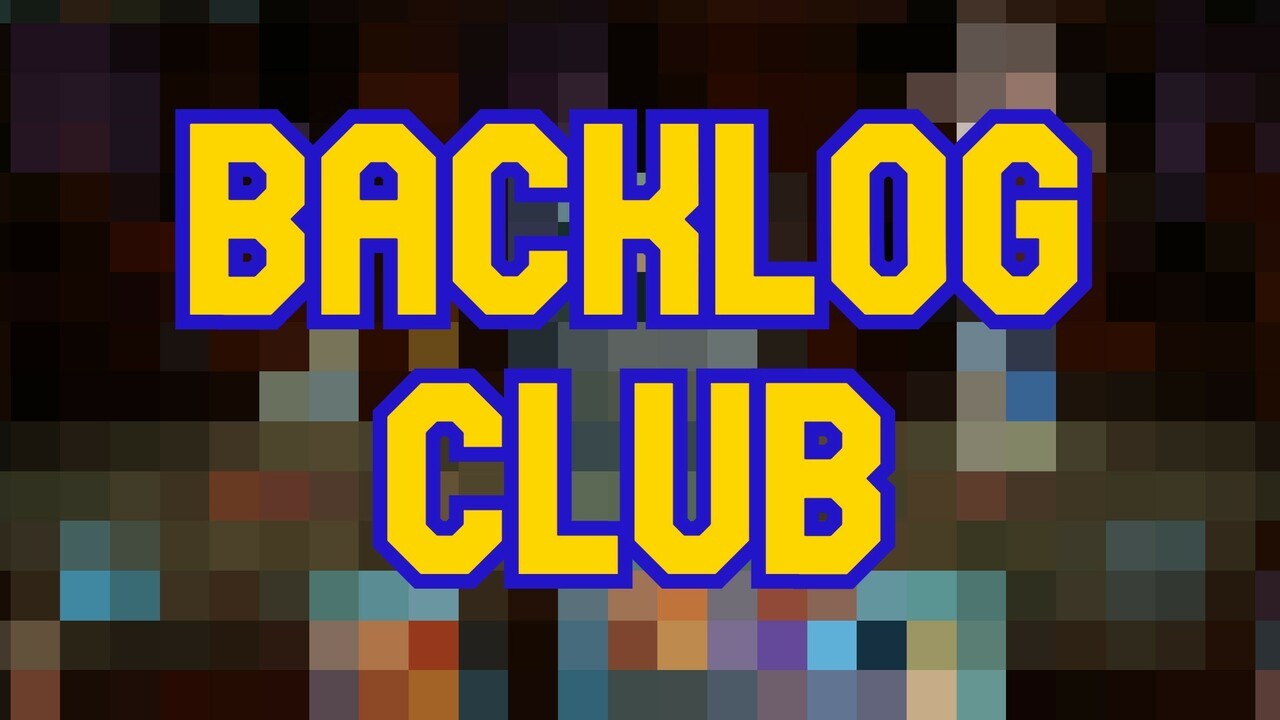 Backlog Club is a new regular feature that we’re trying out. It works like a Book Club: Each week, we’ll decide a game in our collective backlogs that we really need to get around to playing, and we’ll spend that week catching up. Then, about a week later, we’ll all get together and discuss our thoughts, our favourite bits, and how silly we feel about neglecting this game for so long. It’s just like a Book Club, except it’s not at my house, and there aren’t any cookies (sorry).

Oh, and we’ll be picking games that are on the Nintendo Switch (of course) but it doesn’t matter which platforms you play on. This is about accessibility, not console loyalty!

This is Week Zero, so it might be a bit wobbly (and things are likely to change along the way) but we’ll start strong with a game that is not only excellent, but also free on multiple platforms, which hopefully makes it a little more accessible:

Slay The Spire is a procedurally-generated dungeon-crawl deckbuilding roguelike, and I know that the combination of words I just said is A) bafflingly video gamey and B) a genre mashup that makes many people roll their eyes, but Slay The Spire is one of the games that kicked off the dungeon-crawl deckbuilding roguelike craze in the first place, because it was just so darn good.

Chances are that you’ve already played it if you love the roguelike/deckbuilding genres, but why not play through it again so we can all discuss how great it is? And if you haven’t played it, and find yourself recoiling from the idea of fighting with cards or playing a roguelike… the game is currently free on Xbox Game Pass and PS Plus, so if you’ve got either subscription, you won’t be losing anything by giving it a crack!

Where to get Slay The Spire

A bit pricey on the Switch compared to other storefronts, to be sure — but well worth it, if you ask us. And if you have Game Pass or PS Plus, it’s an absolute steal. We don’t mind if you play it on other platforms as long as you come back here to discuss it in a week!

Good news: You get to pick next week’s game! Well, sort of. I’ll pick a shortlist, and then your vote can decide which one we play next week (and it’ll also give you time to get prepared).

Return next week, Friday 15th April, to join the Backlog Club discussion, where we will pose questions for you to answer/debate in the comments! For now, go and play Slay The Spire — and give us your thoughts on this whole book club idea in the comments below.

Xbox, Dolmen, Multiplayer, and You
‘Ozark’ Reups With Part 2 Of Season 4, Reclaiming Nielsen Streaming Crown; ‘Grace And Frankie’, ‘Moon Knight’ Also Draw Crowds
Tarkov-style FPS The Cycle: Frontier release date set for June
PlayStation Plus Premium will not support DLC and add-on content when streaming
The International 11 to be held in Singapore