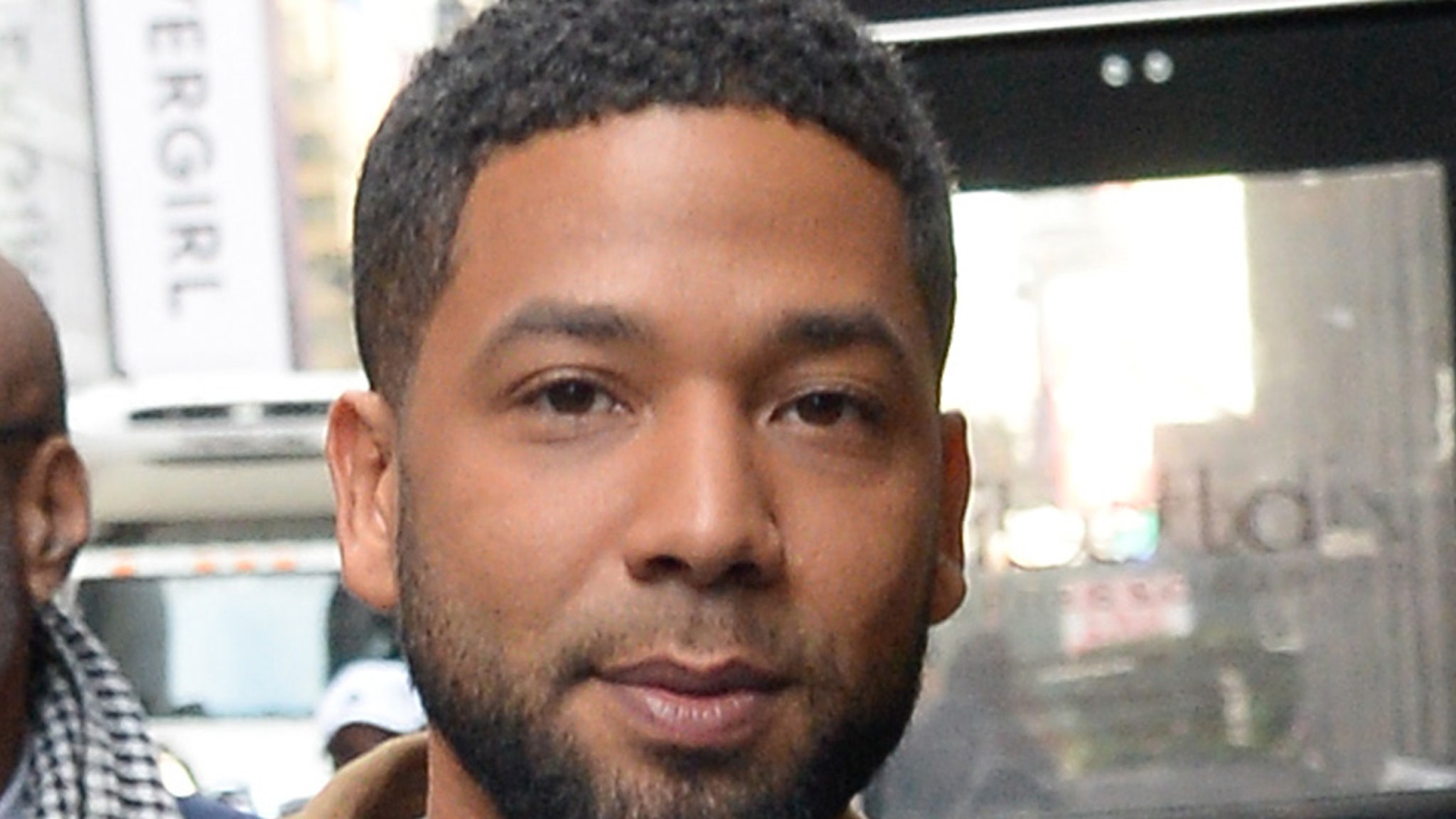 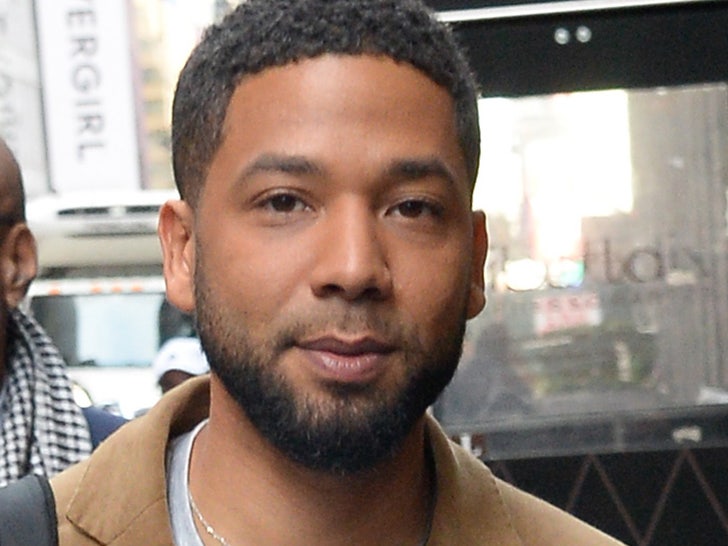 Jussie Smollett might’ve gone straight from his jail cell to the studio … because he just dropped a new song where he directly addresses his court case.

The former “Empire” star released a single Friday dubbed, “Thank You God,” and some of the lyrics are very interesting, considering his recent circumstances.

Jussie sings … “Some people chasing that clout / Just remember this … this ain’t that situation / You think I’m stupid enough to kill my reputation?”

The song comes on the heels of Jussie’s jail release pending his appeal. He’s been out for about 3 weeks, and seemingly put the song together in that time.

Jussie also sings … “It’s like they’re hell-bent on not solving the crime / Taking out the elements of race and trans and homophobia that’s straight taking lives / But turn around and act like I’m the one that killed the strides.”

He dedicates the song to “the people who kept it real, who kept it true” … and he says he’s donating all profits from the track to the Rainbow Push Coalition, Secure the Bag Safety and the Illinois Innocence Project. 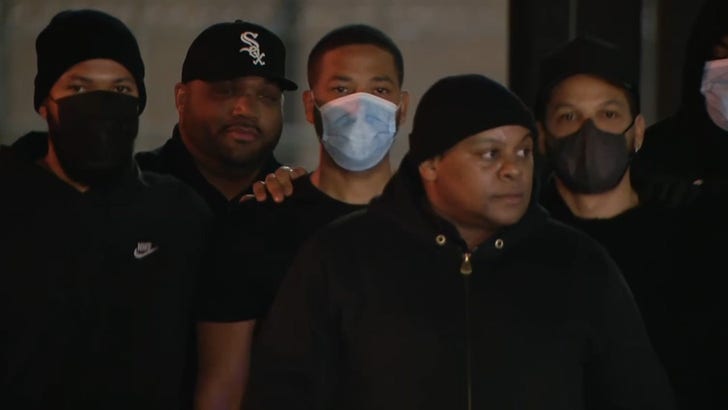 As you know … a jury found Jussie guilty of 5 of the 6 felony counts against him for lying to Chicago police about being the victim of a racist, homophobic attack … and a judge sentenced him to 5 months behind bars.

But, Jussie was released from jail March 16 while he tries to get his sentence for the hoax attack overturned.

Jussie says music is the best way for him to channel his thoughts right now … and it’s a pretty emotional song.

Jason Momoa Reportedly Dating After Lisa Bonet Split After Being Seen On Red Carpet Last Month
Dirty Dancing’s Jennifer Grey Explains Why She Refused To Do Her Iconic Lift With Patrick Swayze Until The Day It Was Filmed
Machine Gun Kelly On What It Was Like To Direct Fiancée Megan Fox In His New Movie
‘Friends’ Actor Mike Hagerty Fell Into Coma After Adverse Reaction to Antibiotic
Dead by Daylight: Designing The Dredge