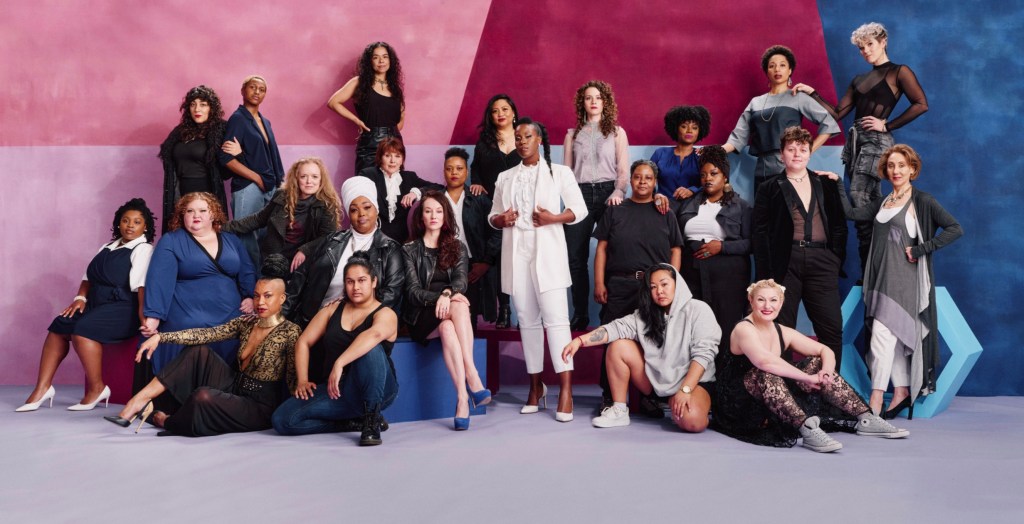 The Broadway-bound revival of the musical 1776, which begins a pre-New York engagement at the American Repertory Theater in Cambridge, MA, next month, has announced a cast comprised fully of performers who identify as female, non-binary and trans.

The cast announced Friday was specifically for the A.R.T. production and might not necessarily carry over to the staging at Roundabout’s American Airlines Theatre on Broadway in September (or a U.S. tour set to launch in February 2023), but the news provides a clear indication of the production’s reimagined, groundbreaking approach.

First staged on Broadway in 1969, the musical about the signing of the Declaration of Independence — and the so-called Founding Fathers — features music and lyrics by Sherman Edwards and a book by Peter Stone, based on a concept by Edwards. A film version was released in 1972.

The new staging will be co-directed by Jeffrey L. Page and Diane Paulus (with Page choreographing). In a Playbill interview posted on the A.R.T. website, Paulus, who directed Broadway hit Waitress, said, “Jeffrey and I are fascinated by the idea that history isn’t the clear or linear story we read in our textbooks, but instead, a predicament that we must grapple with in order to understand our past so that we can move forward together.”

Said Page, “As I’ve worked with Diane, we’ve explored the unsaid, unspoken, and unwritten history, and as a result I have found myself inside of the important piece of art, inside of American history, and I have learned something new about both.”

The A.R.T. production, co-presented with New York’s Roundabout Theatre, begins performances at Loeb Drama Center in Cambridge on May 17 and runs through July 24.