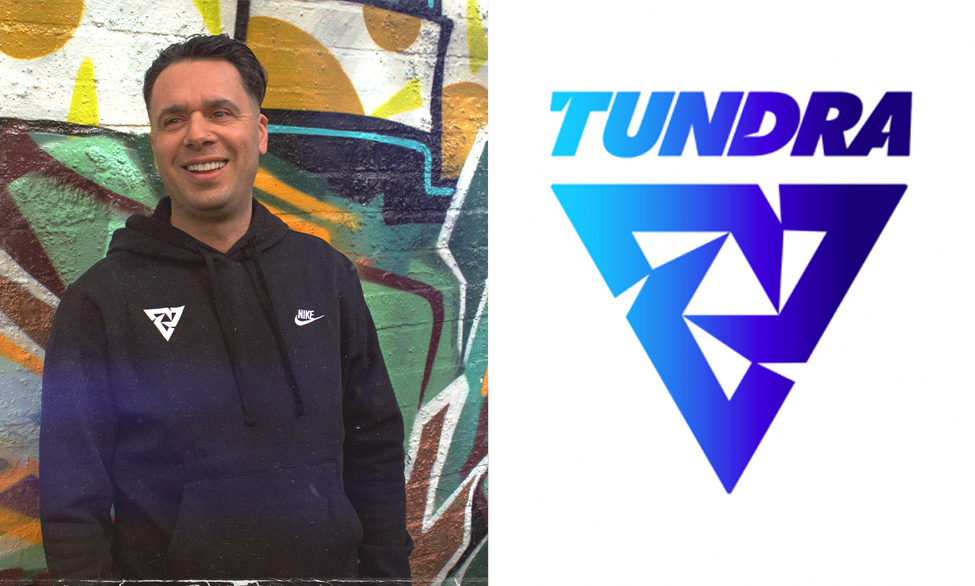 According to a release, Lopez will focus on building the organisation’s brand visibility in addition to increasing fan engagement.

Prior to Tundra, Lopez joined Guild Esports in 2020 as its Director of Marketing and Brand. He was largely responsible for generating brand awareness for the David Beckham co-owned esports organisation.

Michael Munro, Co-founder of Tundra, spoke on the appointment: “We are thrilled to announce Danny as our new Director of Marketing and Content. We have a shared vision that Tundra will become one of the top leading esports and gaming brands and believe Danny’s impressive experience throughout the industry will help us achieve this goal.”

In addition to improving brand visibility, Lopez will oversee all of Tundra’s marketing verticals, ranging from its roster of content creators to partnership activations with the likes of clothing brand Kappa and video platform TikTok.

Lopez also commented on his new role: “Tundra’s culture is different from anywhere I have worked before. There are some incredibly passionate people behind the brand so my first goal is to bring them front and centre to show them to the world. Organisations are only as strong as the people behind them, and the culture they create.

“I’m not just looking to lead and market the brand better than the before, I want to become a serious competitor that goes head to head with the best in the world, and even turns heads outside of esports. We have things planned that will be game-changers and I believe will start shifting the way people approach content in the industry.”

Esports Insider says: With a wealth of experience under his belt, Danny Lopez is a solid acquisition for Tundra as it looks to grow into one of the bigger UK-based organisations. It will be interesting to see how the ‘game-changing’ approach plays out in the coming months.

Find out about ESI DC