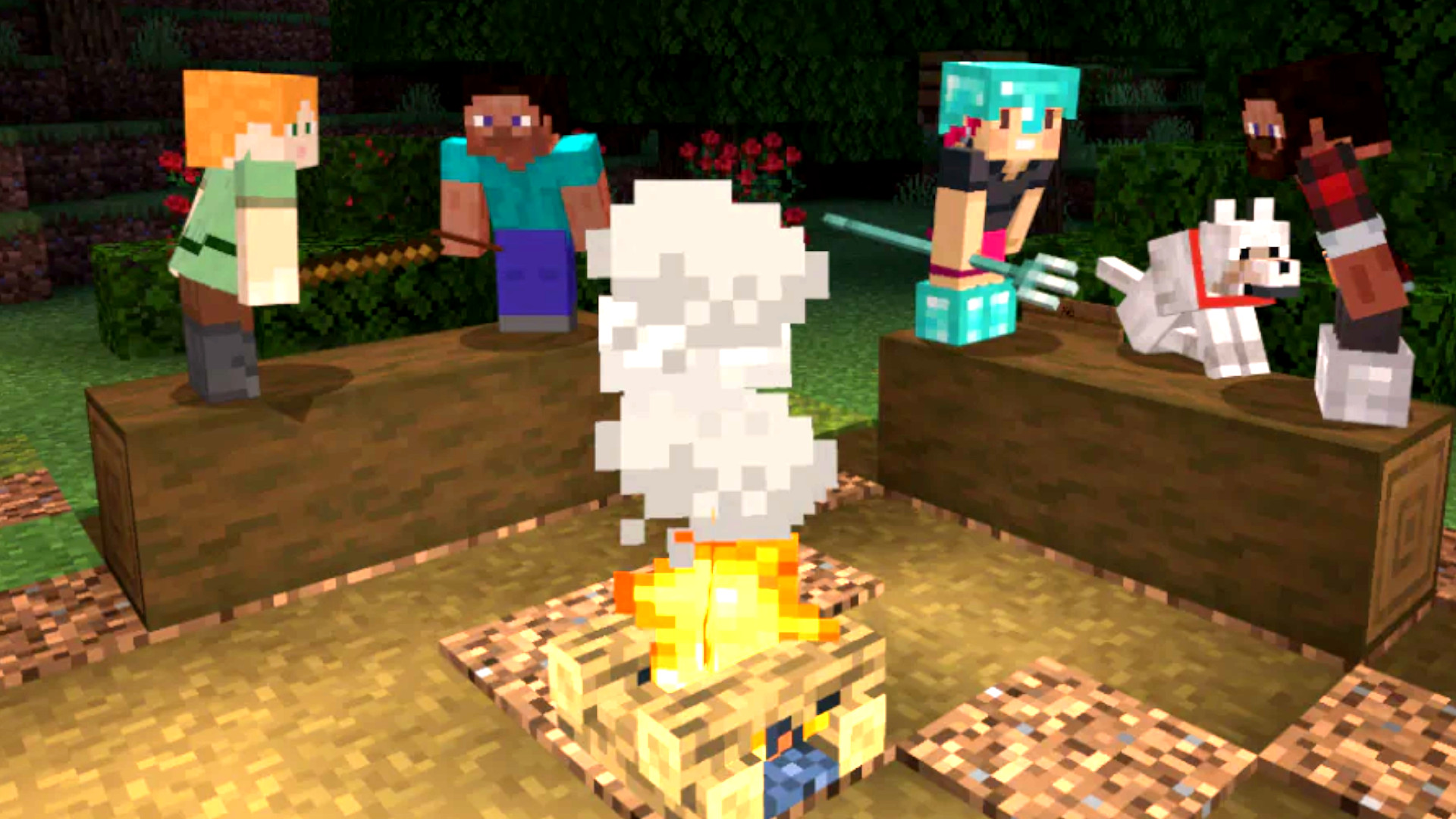 Minecraft hacks are, ideally, not actually going to involve any 90s-style montages of people in trench coats in front of screens filled with green numbers. Instead, these are ‘hacks’ in the ‘life hack’ sense – a lot like Minecraft tips, but they tend to be for players who already have a rough idea of what they’re doing and are ready to upgrade their efficiency in the sandbox game.

Now, I know that efficiency isn’t the sexiest word in the world, but when you’re trying to mass-produce obsidian or terraform part of your world, then it’s something you absolutely should care about. You’re not the only person that cares about it though, as is made very clear thanks to Skip the Tutorial and a few of their Minecraft hacks videos.

The latest video has nineteen of these Minecraft hacks, each of which is designed to make one aspect of the game substantially easier. There are hacks on everything from how to best farm stone blocks, to how to best take on some of the tougher enemies in the game. There’s no real guiding thread between any of the tips, but the smorgasbord style is quite fun to watch, and will definitely inspire you.

One of the best Minecraft hacks in this video is number eight. Creating a giant castle in the sky or recreating your favourite characters in pixel art is great and all, but sometimes you can accidentally go too far when correcting mistakes. Skip the Tutorial says you can just hit left and right-click at the same time to swap a block out, and that’s the kind of thing that is going to save you not only time, but a substantial amount of strife too. 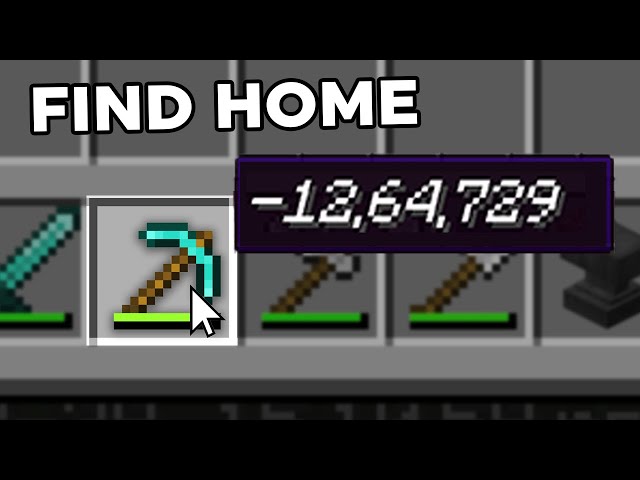 While the video is a fountain of excellent ideas, it doesn’t go into too much detail on some of the more complex tips, like 18’s TNT-powered auto-miner, but these hacks are still an excellent way to try and change the way you think about the game. Don’t just do things the way they’ve always been done. Think outside the box.