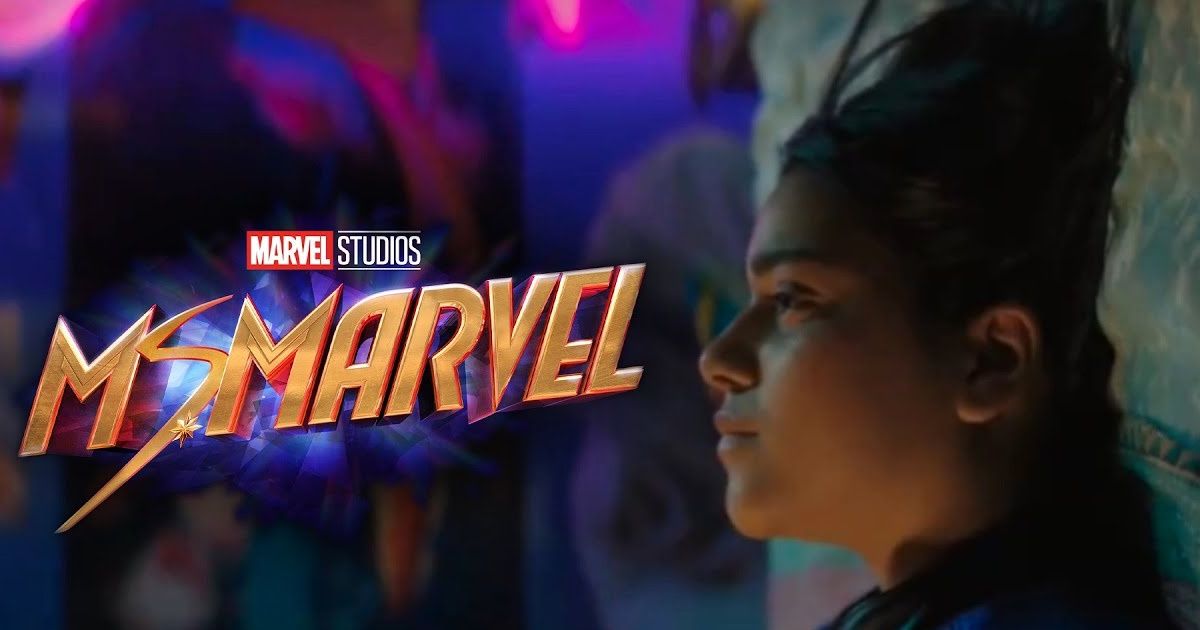 Over the past decade and a half, Marvel has welcomed numerous heroes and villains to the cinematic community by way of the MCU. Recently, they’ve begun expanding ever further into their list of comic-book characters to try and bring them to life on the big screen. One such character is Ms. Marvel, one of the MCU’s first Muslim heroes and a character that fans have been dying to see ever since she had her comic-book debut in 2014 (that’s right, the MCU is actually older than a hero that is getting her own series). Marvel dropped the first official teaser trailer for the upcoming Ms. Marvel series, and fans are hyped! But also very confused.

Debuting in June on Disney+, Ms. Marvel is the alter-ego of Kamala Khan, a high-school girl from Jersey City who is obsessed with Carol Danvers (Captain Marvel) before obtaining superpowers of her own. At least, that’s what her comic-book origin story is. The MCU has made it clear from the beginning that they’ve never been tied to making the stories and characters in their movies identical to the comic books, but this was one particular piece of information that (based on the trailer) they chose to keep true. While that might work well for the comic-book version of Kamala, it doesn’t work so well for the MCU’s current timeline (even with the Multiverse out of whack).

As stated, the official MCU timeline has been a little wonky ever since Avengers: Endgame jumped forward five years in time, and then the Multiverse started to come into effect and so forth. However, one thing that’s absolutely certain along the timeline is that Captain Marvel’s solo film took place in the ’90s. After that, she didn’t return to Earth until The Snap dusted Fury, and she was only on-world long enough to decide to kill Thanos. Then, she was busy for the next five years flying all over the universe, helping planets that had been decimated by The Snap. Finally, she returned to Earth in the middle of the last battle against Thanos’ army and stayed long enough for Tony Stark’s funeral. In short, she’s the Avenger that’s on Earth the least and hasn’t made a true public appearance in nearly three decades. So how is Kamala obsessed with her?

RELATED: Here’s Every Woman-Led MCU Release So Far (& Others We’re Excited About)

In fact, it would be more plausible if Kamala had no idea that Captain Marvel even existed. One particular theory is that the Ms. Marvel series could take place earlier (sometime during the ’90s or early 2000s) and that Kamala will be friends with a teenage version of Monica Rambeau. However, that theory is all but debunked with the fact that Kamala is wearing an Avengers t-shirt in the trailer, and they weren’t established until 2012. Another potential possibility is that Brie Larson, Captain Marvel herself, will make a cameo appearance at the very beginning of the Ms. Marvel series. An opening scene showing Captain Marvel taking down some bad guys with Kamala watching from afar (much like Kate Bishop did with Clint Barton in the Hawkeye series) could be a quick fix as to how/why Kamala is obsessed with the cosmic hero. 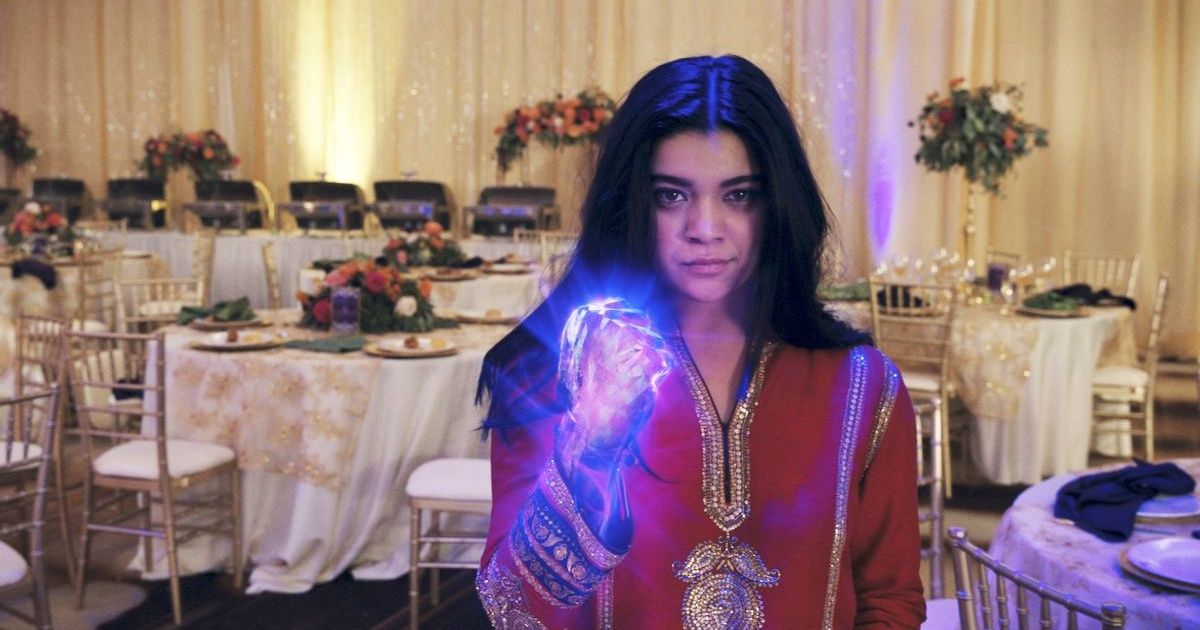 In the comics, Kamala is a teenage girl who is obsessed with Captain Marvel before she obtains superpowers of her own. Unfortunately, the powers that Kamala has in the comics, such as elongation, the ability to shrink/grow, and minor healing abilities, aren’t similar to what Captain Marvel’s powers are, which are much more cosmic. So, with the MCU planning to have Kamala return in the film The Marvels, they felt it necessary to change Kamala’s powers to something more similar to Carol Danvers (a.k.a. cosmic). Not only that, but with characters like Ant-Man being able to shrink/grow, as well as the MCU trying to introduce Mr. Fantastic, who has the ability of elongation, adding a character like Ms. Marvel with those exact same powers felt a little heavy-handed.

RELATED: The Best Superhero TV Shows From Disney Plus

However, due to the MCU changing Kamala’s powers (and therefore, her overall origin story) in order to make it more believable for the MCU’s future timeline, it means that Kamala has to be obsessed with Captain Marvel for the character even to be considered remotely the same as the Kamala from the comics. But, as previously stated, that makes the obsession very difficult to explain as Captain Marvel has been on Earth for a limited amount of time and has given Kamala very little to be obsessed about. So, with that being said, would the MCU have been better off changing the superheroine that Kamala was obsessed with rather than changing her powers to better fit with Captain Marvel? Or will Marvel hope that fans have given up on a linear timeline altogether and accept that Kamala’s obsession with Danvers will make sense simply because they both exist in the MCU?

A writer from birth, Jonathan Meschutt has spent the last several years devoting his time to the craft of writing and has done so through his freelance entertainment work, as well as his professional screenwriting.