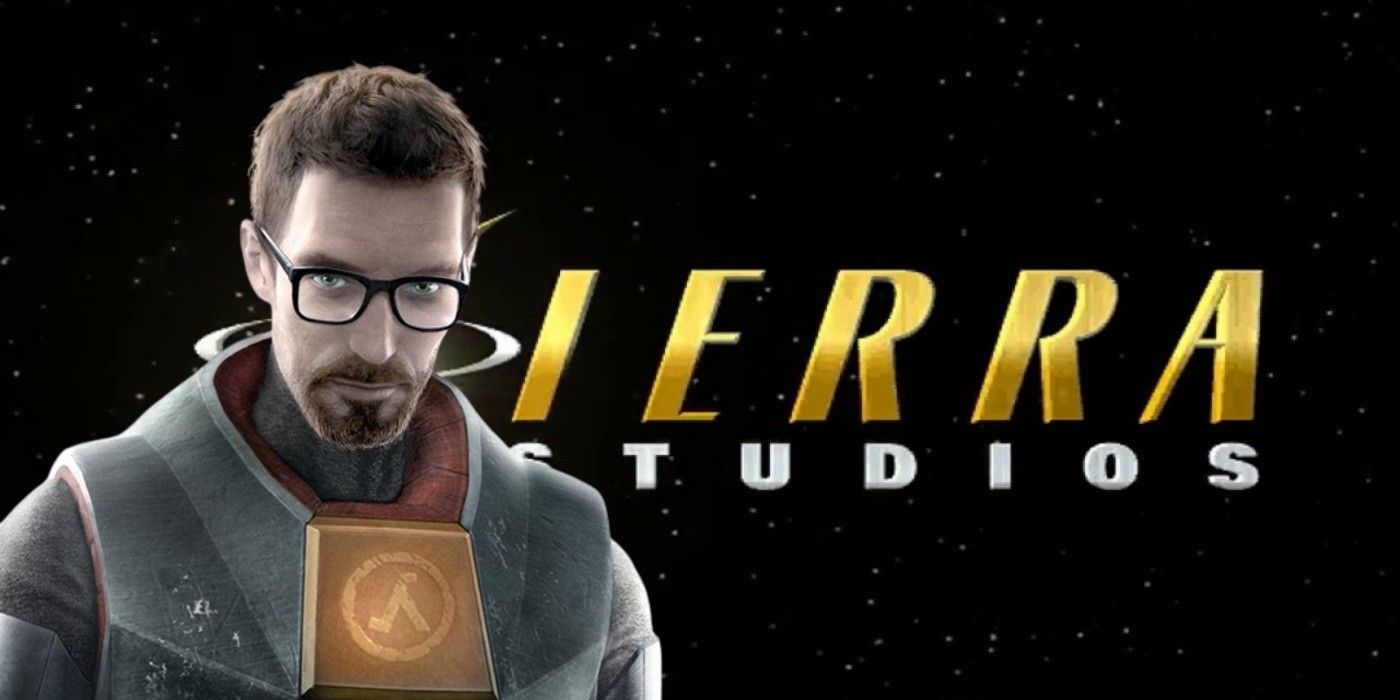 Ken and Roberta Williams, c0-founders of the venerated studio Sierra Entertainment, have reflected on their company publishing the original Half-Life in a new interview. First released in 1998, Half-Life was Valve’s debut product and represented a watershed moment for first-person shooters and the video game industry at large.

The formerly independent Sierra Entertainment was founded in 1979 and retains an almost legendary status among developers and publishers in the industry. Many remember the company for essentially establishing the genre of graphic adventure games and for its many famous titles in the genre, including the Hi-Res Adventure games, the King’s Quest series, the Gabriel Knight titles, and many more. However, the sheer variety of Sierra’s other games is often forgotten; it was also on the cutting edge of flight sims, racers, and first-person shooters.

Related: Valve Has New Games To Announce After Half-Life: Alyx

In a video interview with YouTuber and ex-Sierra employee MetalJesusRocks, the Williamses looked back on Sierra’s history of developing and publishing games while sharing some inside info about classics like Half-Life. According to Ken Williams, Valve’s Gabe Newell approached him with the idea for Half-Life sometime after Sierra’s plans to acquire id Software fell through. While they didn’t have much to show of it at the time, Ken said he saw the vision and talent going into the game and agreed to publish the project. Initially, he thought the game would be finished in 90 days, but it ultimately took about two years. Still, Ken said the wait was “worth it for an incredible game.“

Ken Williams also stated that although Half-Life is one of the games he is most proud of, he had some reservations about releasing it at first due to its content. The full game’s comparative realism and human-on-human violence made Ken worry about its effect on potential younger players. Roberta, on the other hand, pointed out that they themselves had produced her own notorious passion project, Phantasmagoria, just a few years before Half-Life. A lengthy horror adventure game shot in full-motion video, Phantasmagoria was intensely controversial for its own extreme violence and explicit sexual situations.

It’s always fascinating to learn more about history’s most prominent games, especially from the founders of one of the industry’s earliest success stories in Half-Life. However, there’s also a sense of remorse in the interview – Ken and Roberta are well aware of what happened to their company after they sold it. Sierra stands as both a strong source of nostalgia and a cautionary tale about the potential effects of big-budget acquisitions and restructuring of developers in the video game industry.

Next: Half-Life 3 Is Not In Development, Says Leaker