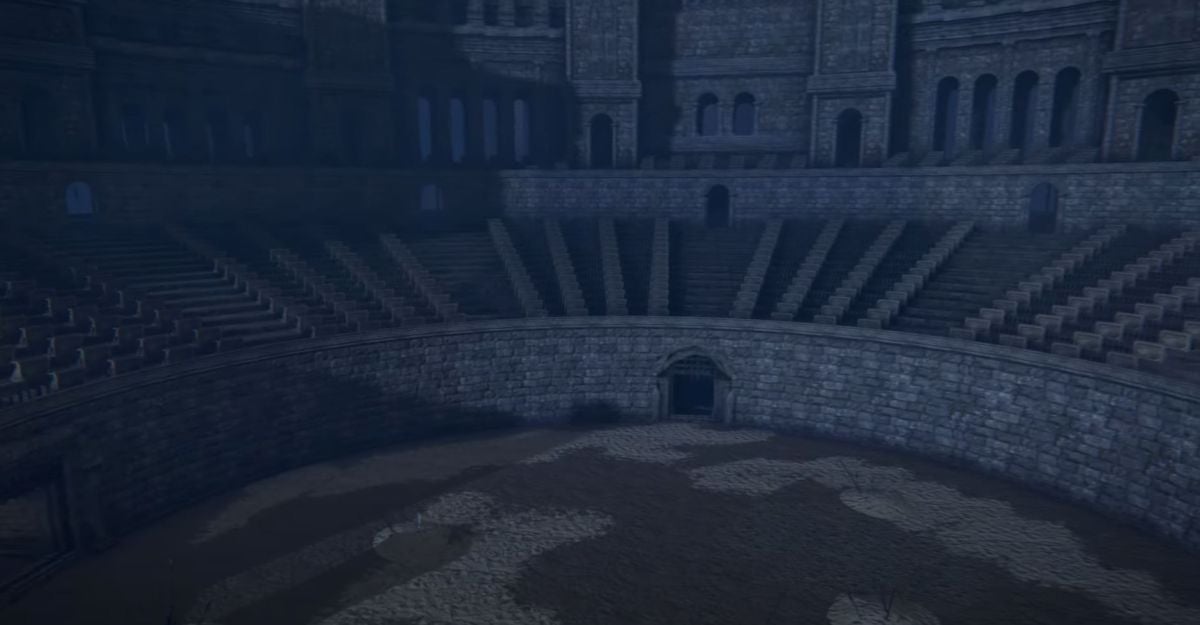 Elden Ring has been out for around a month, offering up hundreds of hours of Souls-y goodness. And while there’s plenty to keep players at bay for the foreseeable future, many have been at fever-pitch with speculation as to what may come next for the game. FromSoftware has a rich history of adding meaningful and memorable DLC to its games; from Dark Souls 3’s Ringed City to Bloodborne’s Old Hunters, I’d personally consider FromSoft’s approach to post-launch content to be some of the best in the business. But what does that mean for Elden Ring?

The Lands Between is a sprawling, intimidating open-world map, filled with secrets to find and hidden areas to explore. But even with the frankly dizzying amount of content available in Elden Ring currently, I’d like to take a look at what may be on the cards post-launch. Recent comments by FromSoft suggest that the studio is far from done with Elden Ring, with president & CEO of Bandai Namco, Yasuo Miyakawa, stating: “we will continue our efforts in expanding the brand beyond the game itself, and into everyone’s daily life.”

What that means exactly remains to be seen, but I wanted to break down what FromSoft could – and should – do next with Elden Ring. I’ve kept my predictions fairly broad, avoiding smaller additions like new classes, weapons and additional cosmetic items, choosing instead to use the history of Souls DLC to dream up larger expansions and new mechanics. Let’s start with what we know, shall we?

Even though Elden Ring has barely been out a month, eagle-eyed players have been scouring every inch of The Lands Between looking for hints at upcoming expansions. Souls modder Lance McDonald appears to have struck gold, using the free camera to explore a previously inaccessible coliseum found in Caelid.

I managed to head to this location myself, and found a huge colosseum with a multiplayer item placed outside of the doors. It’s not a stretch to conclude that Elden Ring could be getting some sort of PvP arena content, allowing players to battle it out in groups, much like the Undead Matches from Dark Souls 3. It’s worth noting that there are other colosseum-like buildings scattered throughout the map, so there’s plenty of evidence to suggest that more PvP content could be on its way.

Staying on the topic of multiplayer content for a moment, PvE areas could also be expanded upon in Elden Ring. The game puts a heavy emphasis on multiplayer co-op, even tying some of its quests into the finger summoning systems. Elden Ring features a decidedly friendlier and more streamlined approach to multiplayer, and it’s likely that FromSoft will use that as a jumping off point. Much like the Chalice Dungeons from Bloodborne (and the Legacy Dungeons already present in Elden Ring), new PvE-focused dungeons would be a great way to get players to jump back into the game. Boss-rushes or raid-style dungeon dives would add new depth to multiplayer, and would be perfect for encouraging build-experimentation within the community, too.

Anyone that has put time into Elden Ring will no doubt have discovered the vast underground areas hidden beneath Limgrave and the Altus Plateau. There are entire cities to explore in the dark depths of Nokron and Ainsel, but even with such large areas to take on there’s plenty of room for expansion. With past DLCs, FromSoft have become masters at opening up areas that are already tied to existing maps, slotting them in between accessible areas, with entrances hidden in plain sight.

I could absolutely see new underground spaces being added in underneath areas like The Weeping Peninsula or Volcano Manor. While this possible DLC would focus on adding new areas, there’s a strong opportunity to link back to the many side quests taken on by Blaidd and Sellen. Siofra River is easily one of the most gorgeous locales in Elden Ring at present, so I’d love to see what could be found even deeper beneath the dirt.

When predicting new content for Elden Ring I decided to take a long, hard look at the map. I noticed that while there’s certainly a huge landmass to work through, the majority of Elden Ring’s map is made up of ocean. Not only that, but significant detail has been added, showing small illustrations of shipwrecks, and illegible writing scrawled across the deep blue. I’d love to see DLC that tackles the oceans around The Lands Between, perhaps offering a way for players to reach the many shipwrecks dotted around the coastline. There’s precedent for this too, namely in the more pirate-themed areas found in Dark Souls 2 like No-Man’s Wharf, which ends in a Ghost Ship boss encounter, and a great cutscene where the player sails off into the distance. Even more tantalising are the huge clouds that obscure large sections of the sea-covered parts of the map. Could we see some event opening up sea-exploration? Am I just reaching because I’d love FromSoft to do a pirate game? Who’s to say?

Finally, I’d like to take a swing at a serious bet on story-related DLC that could open up the world of Elden Ring. The Shattering is a pivotal event, echoing through the main plot and helping to define the world that you find in Elden Ring. My guess is that we will get some DLC exploring some timeline pre-Shattering, in a way that leans into FromSoft’s love of time travel and endless, unbreakable loops of rebirth and destruction. The Scarlet Rot is the most interesting thread to expand upon here, with Maquella and Malenia playing pivotal roles in spreading the rot throughout Caelid.

Visiting a pre-rot Caelid would be the natural setting for this expansion, as the Tarnished heads back in time to break the cycle of destruction plaguing the Lands Between. This would allow new combat mechanics to be added, namely prothesis-focused weapons and Ashes of War. As evidenced in Sekiro, and in the Dark Souls series, FromSoft loves to explore themes of prosthetic body parts and the power they can give certain warriors and individuals.


Unalloyed Gold armour could be used to control Scarlet Rot buildup, and new Rot-based enemies could be truly formidable foes. A Scarlet Rot story expansion in the vein of Bloodborne: The Old Hunters could be the perfect way to tie in pre-Shattering lore, and give players a chance to visit a vastly different version of Caelid. New weapons, bosses and areas could be showcased, with players attempting to stop the events set in motion by those that followed the Millicent storyline in Elden Ring’s main plot. We’d get to learn more of Gowry’s plans, explore Malenia’s motivations and fate leading up to the Shattering, and let players meet younger versions of bosses like Starscourge Radahn.

Bring on Elden Ring: The Scarlet Plague, I say.

PS How? How To Play PS5 Games on PS4
Pete Davidson Gives ‘SNL’ Producer Lorne Michaels A Rap Video Tribute With A Surprise Cameo
Grasshopper Manufacture teased a new game reveal “maybe around the end of 2022”
Days of Our Lives Review Week of 5-16-20: The Longer It Goes On, The More Convoluted It Becomes
Dark Horse Comics August 2022 Solicitations