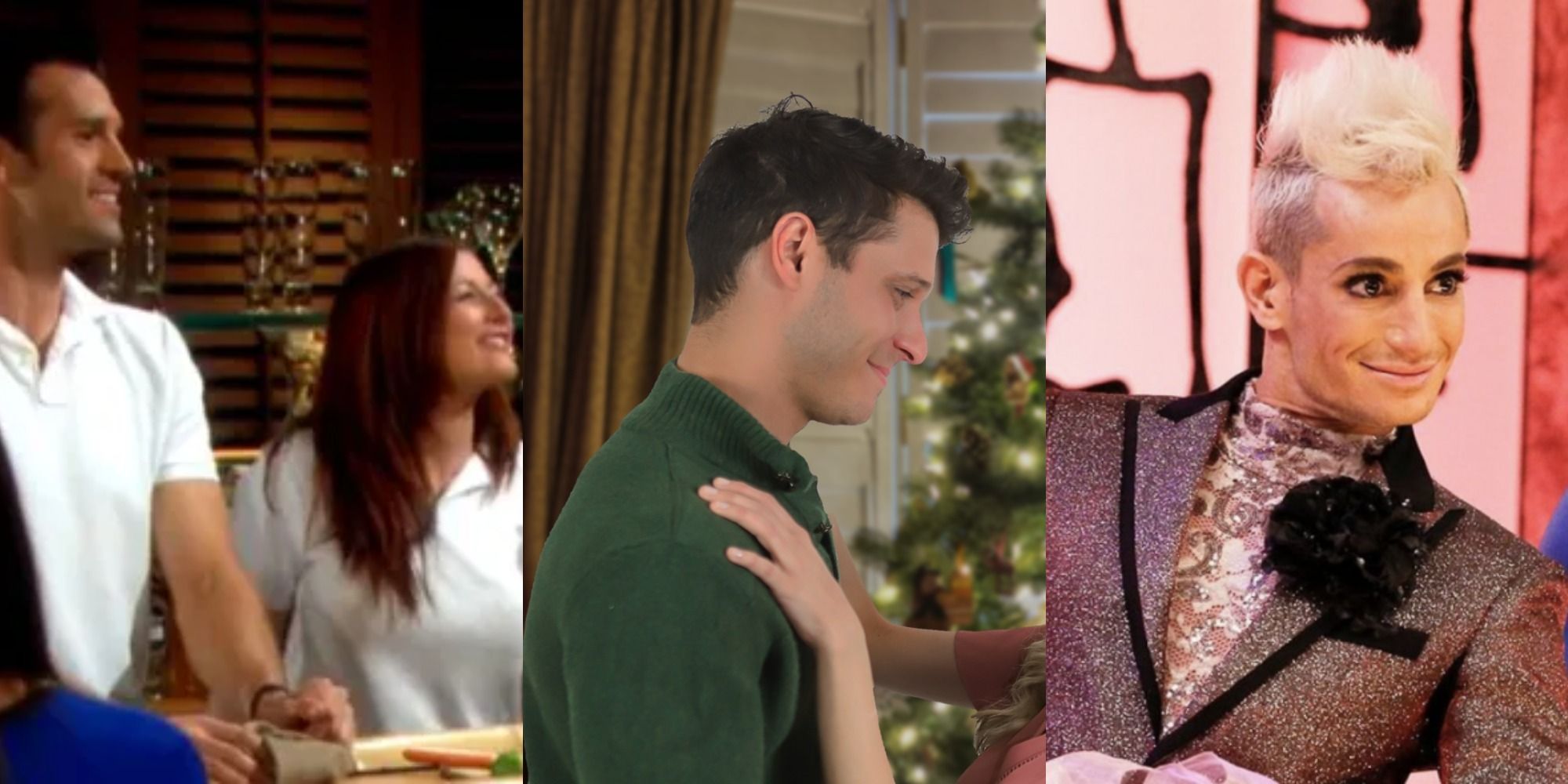 Being under the reality show genre, the vast majority of Big Brother is unscripted. While there have been a few contestants with experience in the entertainment industry before entering the BB house, almost all had no experience behind the TV screen. Many ended up using Big Brother as a launching point, though.

Plenty of houseguests went on to have credited roles after they left the house, but some stand out above others. A few select houseguests have been able to turn their scheming on Big Brother into further success as actors in other shows and films.

Cody is known as one of the best winners of Big Brother after he steamrolled his way through the show’s second all-star season, but he also has found success elsewhere on television. He has had parts in numerous shows and TV movies, as well as having production credits on some others.

He got his first part on The Bold and the Beautiful, a show that commonly takes Big Brother stars for short-lived cameo roles. Cody was able to parlay this into a career though, as he has fifteen acting and one production credit since then. He is most known for starring in Christmas TV specials such as Ivy & Mistletoe, Joy & Hope, and The Maltese Holiday, which can all be found on Amazon.

Another BB legend who has had a remarkable amount of off-the-cuff legendary Big Brother quotes has also started a career with rehearsed quotes as an actor. His list may not be particularly long, but one show he was a part of is rather impressive.

Being both a Doctor and a pioneer of reality TV, Kirby has appeared as himself in an abundance of shows such as Home & Family, Dr. 90210, and The Doctors. As an actor, he appeared in a few small roles that culminated in two big-time appearances. He was the voice of himself and a park ranger on Adult Swim’s iconic Robot Chicken in 2015. Recently, he appeared as a bounty hunter on Disney +’s The Book of Boba Fett in 2021.

Season 3 champion Lisa Donahue turned her 2002 Big Brother appearance into an acting career that spanned from 2003-2010, before switching to the other side of the camera, working as a producer and photographer/videographer. She did make a few notable acting appearances first though.

As one-half of one of the most iconic showmances, a term only fans of the show will understand, in BB history, Brendon was able to turn his newfound fame into a solid recurring role on The Bold and the Beautiful. It is the only role he has had, but it was a long-term role, making him stand out.

Plenty of Big Brother alum has appeared on that show which is available on CBS All Access, but most of them only had a tiny cameo in one or two episodes. Brendon however, was able to reprise a minor role as a Bikini Beach Bartender for seventeen episodes over four years. This may be because of the influence of his wife, but either way, it is certainly one of the more prolific careers of anyone who appeared on BB.

Speaking of Brendon’s wife, Rachel Reilly has an even longer list of credits to her name. The season 13 winner has appeared in fifteen shows and movies as an actress since her days on reality TV.

Just like her husband, Rachel appeared as a Bikini Beach Waitress on The Bold and the Beautiful for eighteen episodes, a fitting role as she was a cocktail waitress before her start on TV. She has appeared in numerous web series, such as Broken At Love, and Sketchy Chicks. Her most notable role since The Bold and the Beautiful has been in Papa, a movie available on Amazon.

As one of the earliest winners of Big Brother, Eddie McGee took advantage of the initial reality TV boom and has become an accomplished actor and producer. He is probably the most prolific Hollywood regular in the show’s history, having over fifty credits in two decades to his name.

Eddie had minor roles in popular shows such as 9-1-1, Chicago Med, NCIS: Los Angeles, and Law and Order. He had starring roles in more lowkey productions such as The Human Race (free on IMDb TV), Confidant, and The Angel. In addition to that, he also is the founder and CEO of Tripod Productions Inc.

While Nathan may not have found the success he wanted on season 4 of Big Brother where he placed eighth, he has found tremendous success in scripted media. He has been involved in all facets, having about forty total credits as an actor, writer, or producer.

RELATED: 10 Best Big Brother Contestants To Only Appear Once

Nathan’s biggest credit is in the 2019 sci-fi short Sonny Vicious, which aired at numerous film festivals. He also retained recurring roles in the TV series The Great L.A. Pretenders and Tyranny. He has more projects in the works, with numerous credits he has been shown as in filming on his IMDb page. He also is the co-founder of Gulf Coast Studios, a company that helps and advises aspiring filmmakers.

Frankie Grande is one of the most recognizable faces in recent BB history, due to his gaming in season 16, his fan-favorite showmance, and being siblings with pop superstar Ariana Grande. He was able to turn his reality success into an amazing acting career, primarily being a Broadway show actor.

Frankie has appeared in some well-known Broadway productions such as Rock of Ages, Mama Mia, and Pageant, while also winning awards for his performance on Indoor Boys (available on Here.TV). The LGBTQ+ targeted show earned him an Indie Series Award for the best guest actor. He also has a recurring role on Nickelodeon kid show Danger Force, appearing in four episodes that are all available on Paramount+.

The two twins had a successful run on Big Brother 17 with Liz coming in second place, and the two have found even more success in their careers after the show. Whether it be appearing in shows together or doing their own thing, the two have been cast in quite a few big roles.

The two have appeared together in big-name franchises, such as Star Trek, Saved By The Bell, and Lethal Weapon. None of the roles were recurring, main roles, but getting involved in such a prestigious franchise is quite the feat regardless. While they do have a few credits from before they played Big Brother, the majority of their twenty-plus credits have occurred in the years since.

NEXT: The 10 Most Memorable Big Brother First Evictees

Anthony Farese is a list writer at Screenrant who loves all things pop culture. He has been deeply involved in keeping up with music, memes, and reality television. He has long dreamed of being a contestant on Big Brother, constantly thinking out every possible scenario to perfect his strategy.