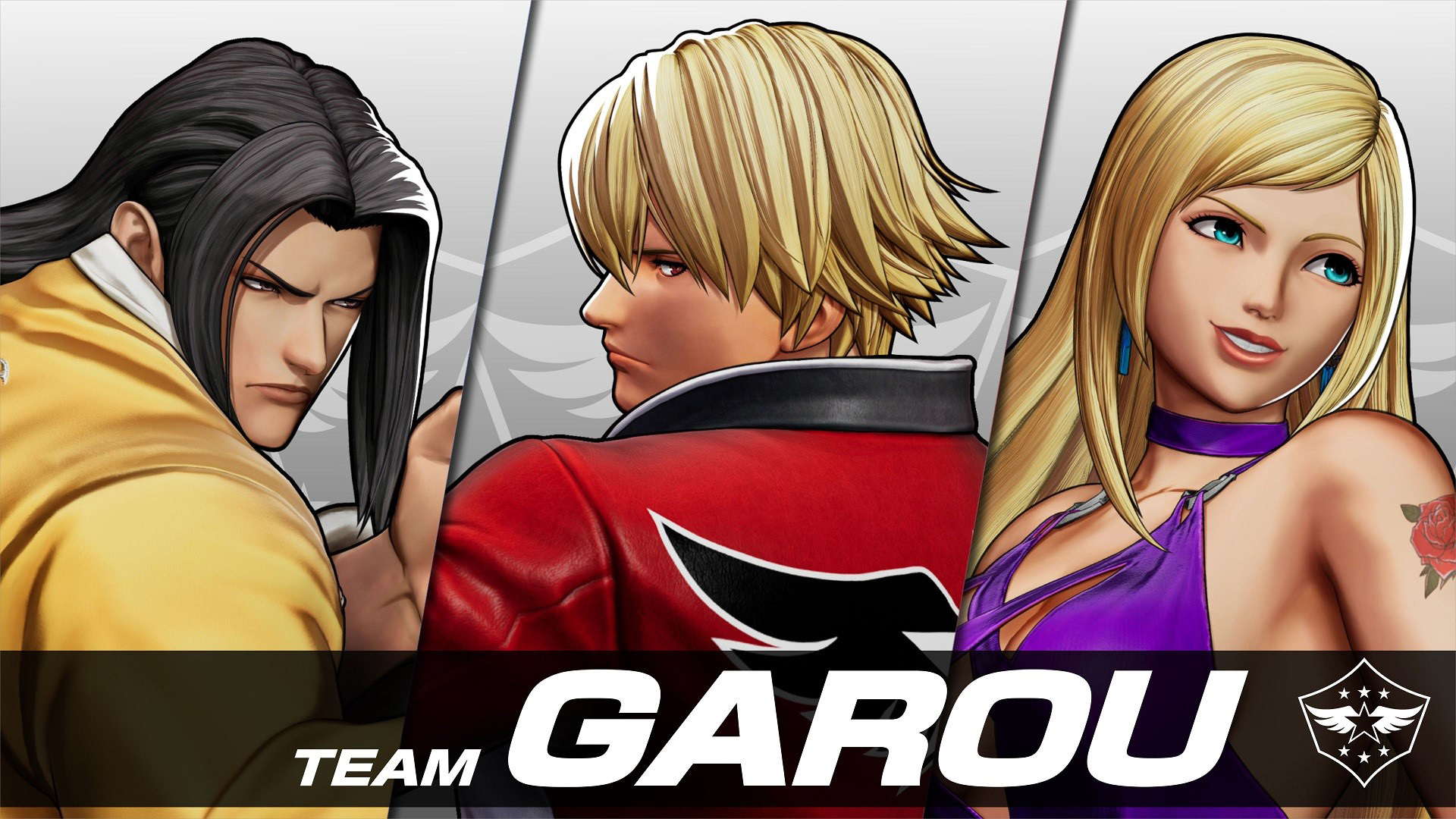 It’s only been a few weeks since The King of Fighters XV started dropping the big punches on Xbox, PlayStation and PC, but it seems like it’s already time to get expanding that character roster. It’s here where Team GAROU come into play.

Available today to purchase, download and add into your The King of Fighters XV base game is the Team GAROU set of fighters. These are the first team of DLC characters to join the KOF roster, with them ready to join the fight on Xbox One, Xbox Series X|S, PS4, PS5 and PC.

A trio of the finest names, Team GAROU is made up of Rock Howard, B. Jenet and Gato, with details of each as follows:

You’ll find the Team GAROU download you need over at the digital store of your choice, with the Xbox Store covering the bases for Xbox Series X|S players. The KOF XV DLC Characters “Team GAROU” pack is on that store for £12.99. Honestly, that feels a ton of cash for three new fighters, but if you’re a fan of the game and want to see it expand, fill your boots.

You’ll find the Team GAROU guys included in the Team Pass 1 too. This will set you back £24.99, but does also include Team SOUTH TOWN, who are expected to arrive in May 2022. Is it too much to ask for a small Team Pass discount on the price of the two packs, SNK?

Let us know if you’ll be adding Team GAROU to your The King of Fighters XV base game.