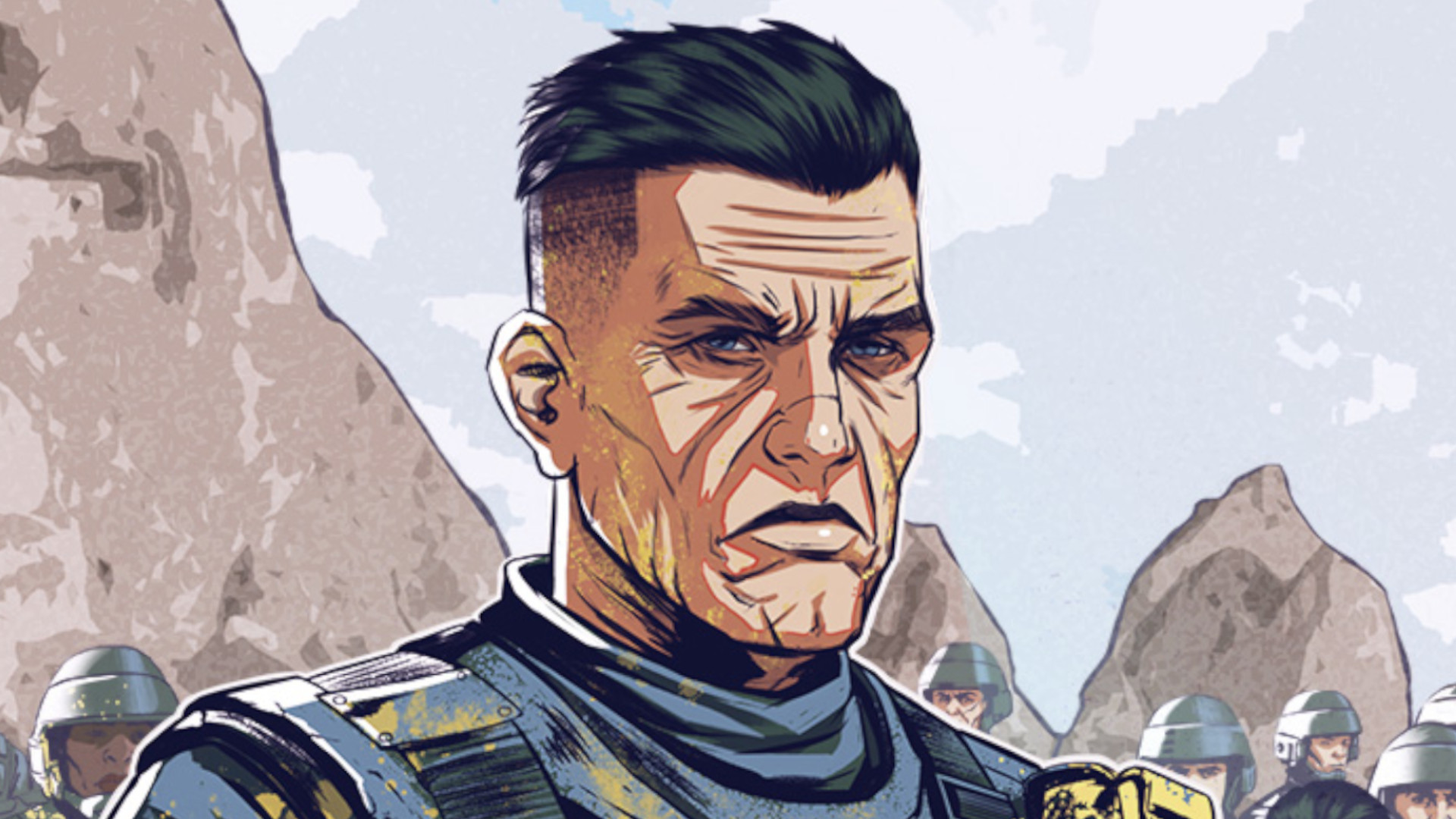 Starship Troopers: Terran Command has been delayed to June. It was previously scheduled to launch in just ten days, on March 31. The developers at the Aristocrats say that the delay is to provide additional polish and bug fixes, as all content for the RTS game has already been completed.

Terran Command will now launch on June 16, 2022. “We intend to deliver a finished and polished game,” the developers say in a press release, “and it is very important for us that you are able to fully enjoy the game from day 1, without any issue spoiling your fun or without having to wait for future patches or hotfixes. The game is now content complete and all remaining development time will be entirely focused on refining what already exists. We can’t wait to reveal more, and we plan to show you a lot in the months leading up to the launch in June.”

Originally announced in 2019 for launch in 2020, Terran Command puts you in control of the Mobile Infantry of the film universe, out to make war against the Arachnids. A Steam Next Fest demo offered an early taste last year. Joe, our strategy connoisseur, had a decent but unremarkable time with it: “Based on the demo, this is easily the best Starship Troopers game ever, but that bar is pretty low, and this still may not tick all of the boxes.”

Check out a broad overview in the video below. 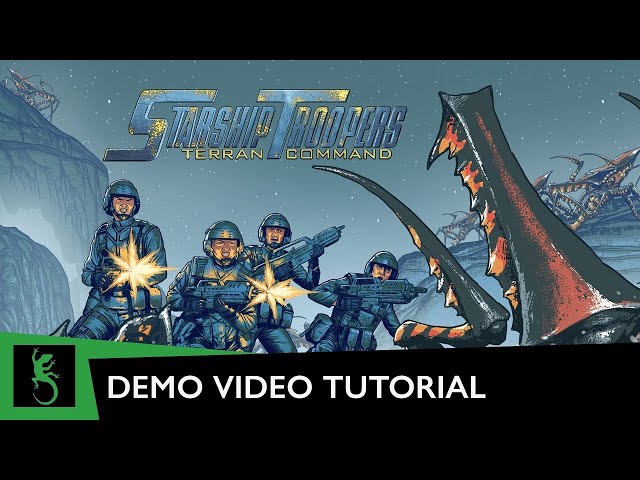 For more strategy games, you can follow that link.