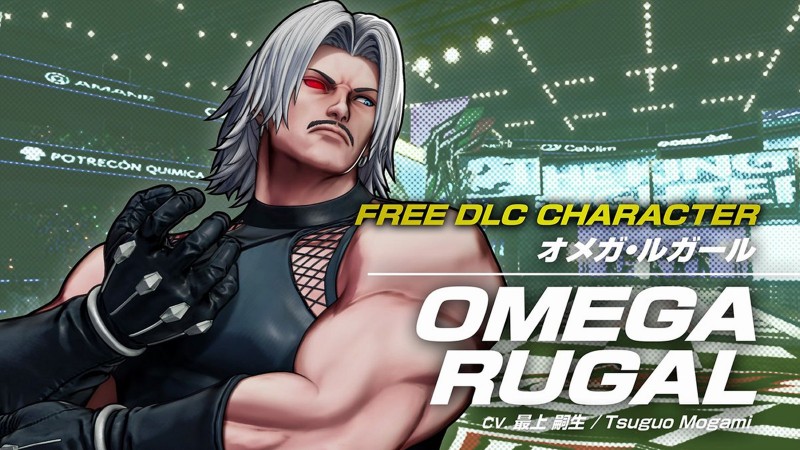 The King of Fighters is known for having oppressive and cheap bosses that prey on players at the end of the given game’s arcade mode, and SNK is bringing back one of the most infamous boss characters in the series.

Starting on April 14, Omega Rugal will be revived in The King of Fighters XV as a free DLC available for any owner of the game. You can check out the trailer below which debuted as part of the Japan Fighting Game Publishers Roundtable that took place late last night. Rugal is quick, ruthless, and won’t hesitate to leave undefended characters hanging on with nary a few pixels of life.

Along with the inclusion of Omega Rugal is the introduction of Boss Challenge, a new mode that tests the skills of players against an amped-up version of Rugal. In it, Omega Rugal dons a fancy new jacket with armored shoulder pads and gauntlets which can be used by any player strong enough to take down this retro threat.

You can attempt to “vanquish the nightmare” in The King of Fighters XV on PlayStation 5, Xbox Series X/S, PlayStation 4, Xbox One, and PC when the DLC releases in a few weeks. The full game itself, including the newly released pack of Team Garou characters, are available now.