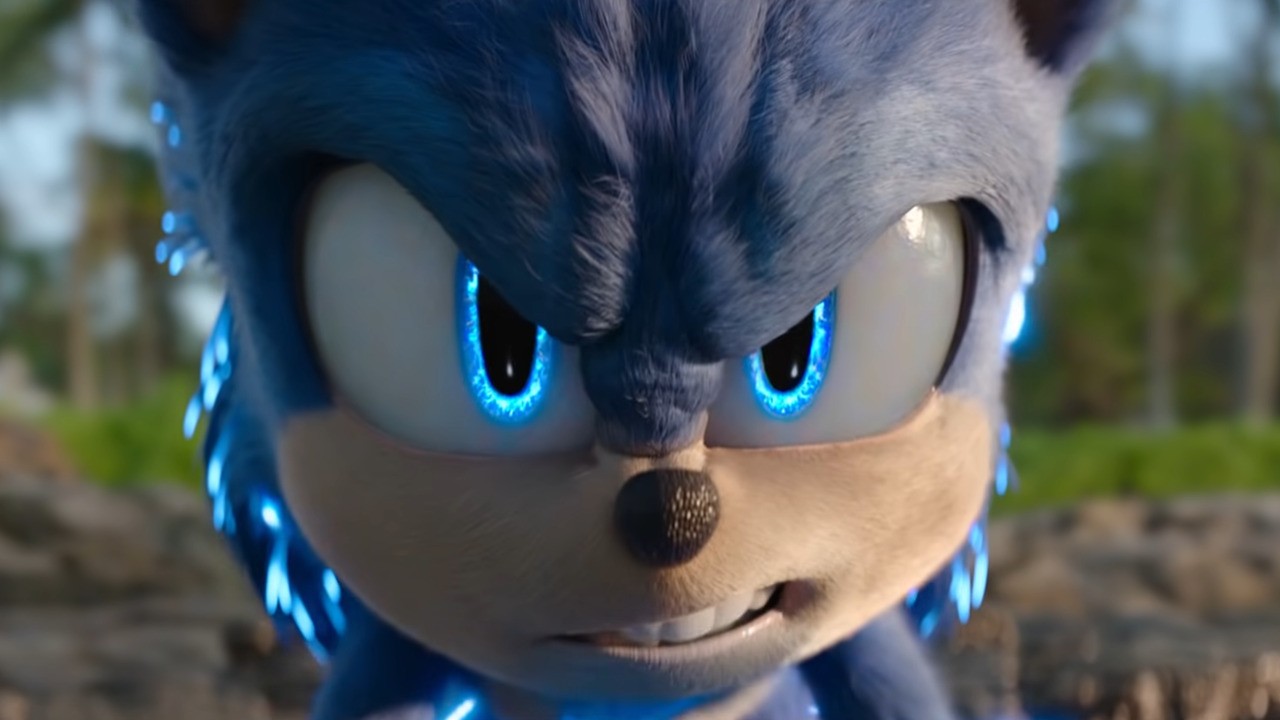 We’ve seen what the upcoming Sonic the Hedgehog 2 movie will look like, but what will it sound like? If you have been wondering, it seems there’s now a sample of one of the songs recorded for the movie.

The song is mostly in French with some English thrown in and was provided to YouTube by Parlophone France. It’s not known just yet if this track will appear in the international versions of Sonic 2 or not. You can listen to the song and see the full music video below:

What do you think? Leave your thoughts down below.