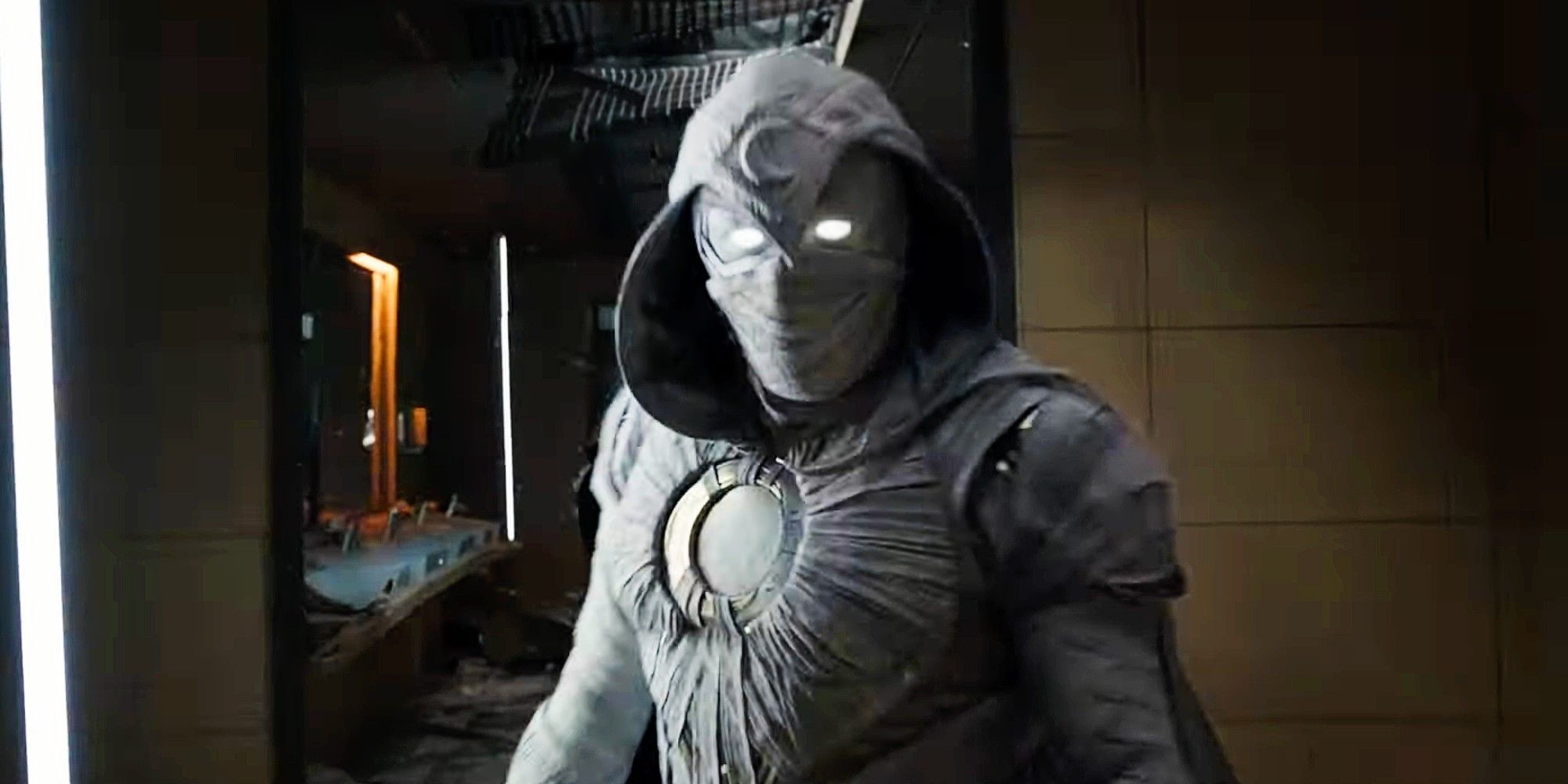 Mohammed Diab, a director of the upcoming MCU Disney+ series Moon Knight, has criticized the Black Adam film over its Egypt representation. Diab directed the first four episodes of Moon Knight, which will introduce the character into the Marvel Cinematic Universe. The series stars Oscar Isaac as Marc Spector, a former U.S. Marine-turned-mercenary who has been granted with supernatural powers by the Egyptian god Khonshu (F. Murray Abraham).

The upcoming DCEU film Black Adam also deals with magical beings derived from Egyptian mythology. Dwayne Johnson plays the titular character, an ancient Egyptian named Teth-Adam who is the archenemy of Shazam. The famed antihero was first teased in the 2019 film Shazam! when the old wizard Shazam (Djimon Hounsou) explained to the young Billy Batson (Asher Angel) that a previous champion unleashed the Seven Deadly Sins upon the earth, destroying entire civilizations.

There are reports that Moon Knight director Mohammed Diab has criticized the Dwayne Johnson-starring Black Adam over its lack of representation of Egypt and its culture. In a translated interview via The Direct, the Egyptian-born filmmaker, who has been praised for injecting his own cultural experiences into Moon Knight, has called out Black Adam for not doing enough for his culture. Diab cites locale and casting choices as specific points of contention. Diab further explained the importance of bringing his own cultural background to his work with Moon Knight. He discussed that representation is important to him, adding, “I wanted to showcase Egyptian talents as much as I could. Every culture should be represented by its people so I hired actors, an editor, a costume designer, an art director & a composer who are all Egyptian.” Read the director’s comments below.

“I was really annoyed with DC when they set Black Adam in a fictional middle eastern country as an excuse to cast non-Egyptians, when it was obviously meant to be in Egypt. Representation opportunities shouldn’t be wasted… But it’s not a full mistake since it’s based on an iteration of the comics that doesn’t mention Egypt.”

Hiring a cast and crew that has at least a baseline knowledge of the setting and cultures depicted within a project only adds to the authenticity and realism of the film or show. This helps to create the immersive experience that most projects desire to achieve. Representation, especially in superhero films, has become a hot topic across all of media. The Chloe Zhao directed Eternals was widely praised for its representation of various cultures and identities, but also widely criticized by certain vocal groups within the fan-base for those very same reasons.

Many of the most popular superheroes were created at a time when the media landscape was quite homogeneous. The faces of the comic book heroes that would save humanity time and time again did not accurately represent the young and old faces who read those books. As those stories are adapted for modern cinema, a shifted perspective is needed to have those narratives properly reflect contemporary audiences, further grounding those stories with authenticity. Marvel Comics has attempted to remedy this by introducing a more diverse roster to their superhero lineup to include America Chavez, Kamala Khan’s Ms. Marvel, and Riri Williams as Ironheart – all of whom are slated to make their MCU debut in the coming years. In the meantime, Moon Knight debuts March 30 on Disney+.

Next: Ms. Marvel’s Moon Knight Connection Could Be An Important MCU Plot Clue

Grew up absorbing every book, movie, TV show I could get my eyes on. Every time my parents took me to the doctor, I would forgo the obligatory post-shot ice cream cone for a two hour vacation in the theater. I have a passion for storytelling and a stomach for pizza. Who am I: Vertigo, Panic Room, Jurassic Park, Lawrence of Arabia.