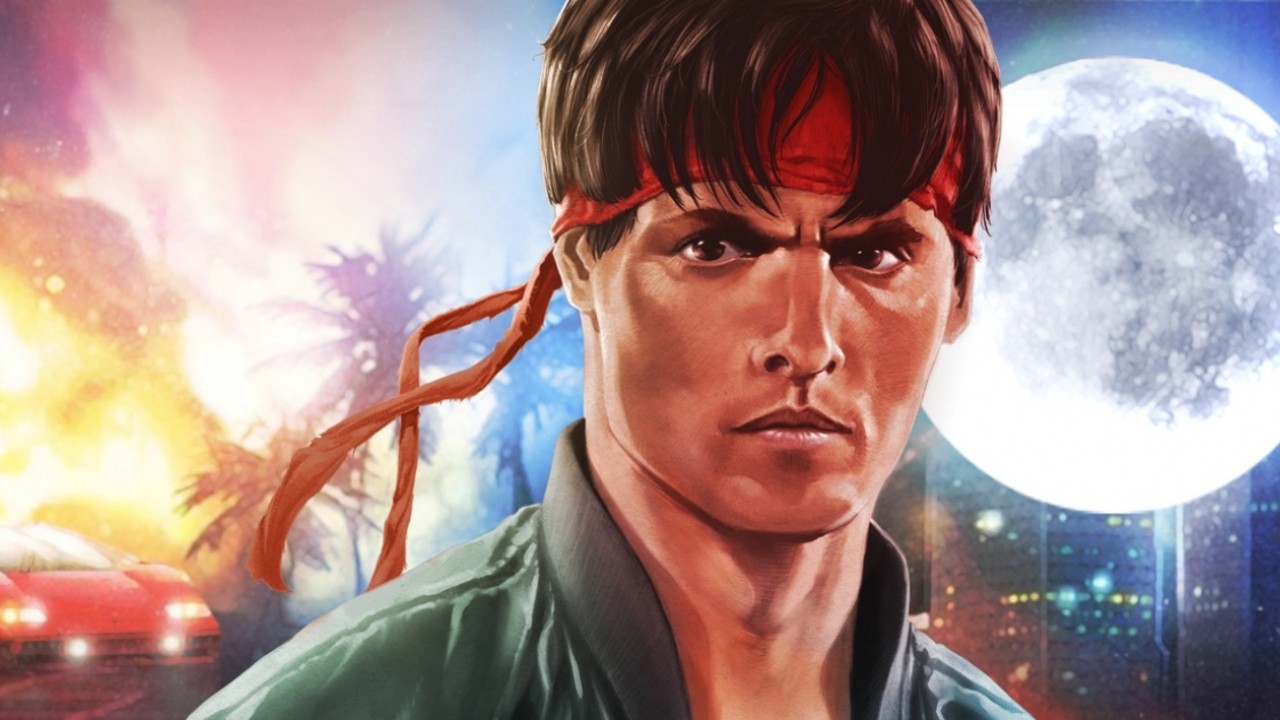 Crowdfunded 2015 film Kung Fury is the kind of film that’s ripe for a Streets of Rage-style video game. And that’s exactly what it got — albeit our friends over at Push Square weren’t particularly keen on it when they reviewed it. Lacking in content at launch, other than letting you punch Nazis it was apparently a disappointment. A few huge updates came in the years that followed, though, and now Switch owners will get all of that juicy content in one fist-sized bundle.

Hello There Games has announced that they’re bringing Kung Fury: Street Rage – Ultimate Edition to the system this summer. This release contains both The Arcade Strikes Back and A Day at the Beach expansions, which means you can play as David Hasselhoff right from the get-go!

This is the kind of game that relishes in the silliness and the excess of ’80s action movies, just like, well, the film, funnily enough!

Here’s everything you can expect with this complete release:

Obviously, we’re all excited to play as The Hoff, but Triceracop? C’mon. That’s just amazing. There’s a sequel film coming out sometime this year, so there’s no better time to check this game out than when it releases.

Since it’s out this summer, you could play Kung Fury: Street Rage – Ultimate Edition at the beach if you really wanted! We think it’d be perfect.

Let us know whether you’ve seen the film, or if you’re excited to check out this adaptation, in the comments!

ABC Drops Teasers for New Series Alaska, The Rookie: Feds, & Not Dead Yet
Scavengers Canceled for PS5 and PS4 After Studio Is Sold to Behaviour Interactive
We Might Get Final Fantasy 7 Remake Part 2 News Next Month
Thunderful Has Four New SteamWorld Games in Development
Bill Maher Says Gender Reassignment with Kids Has Gone Too Far