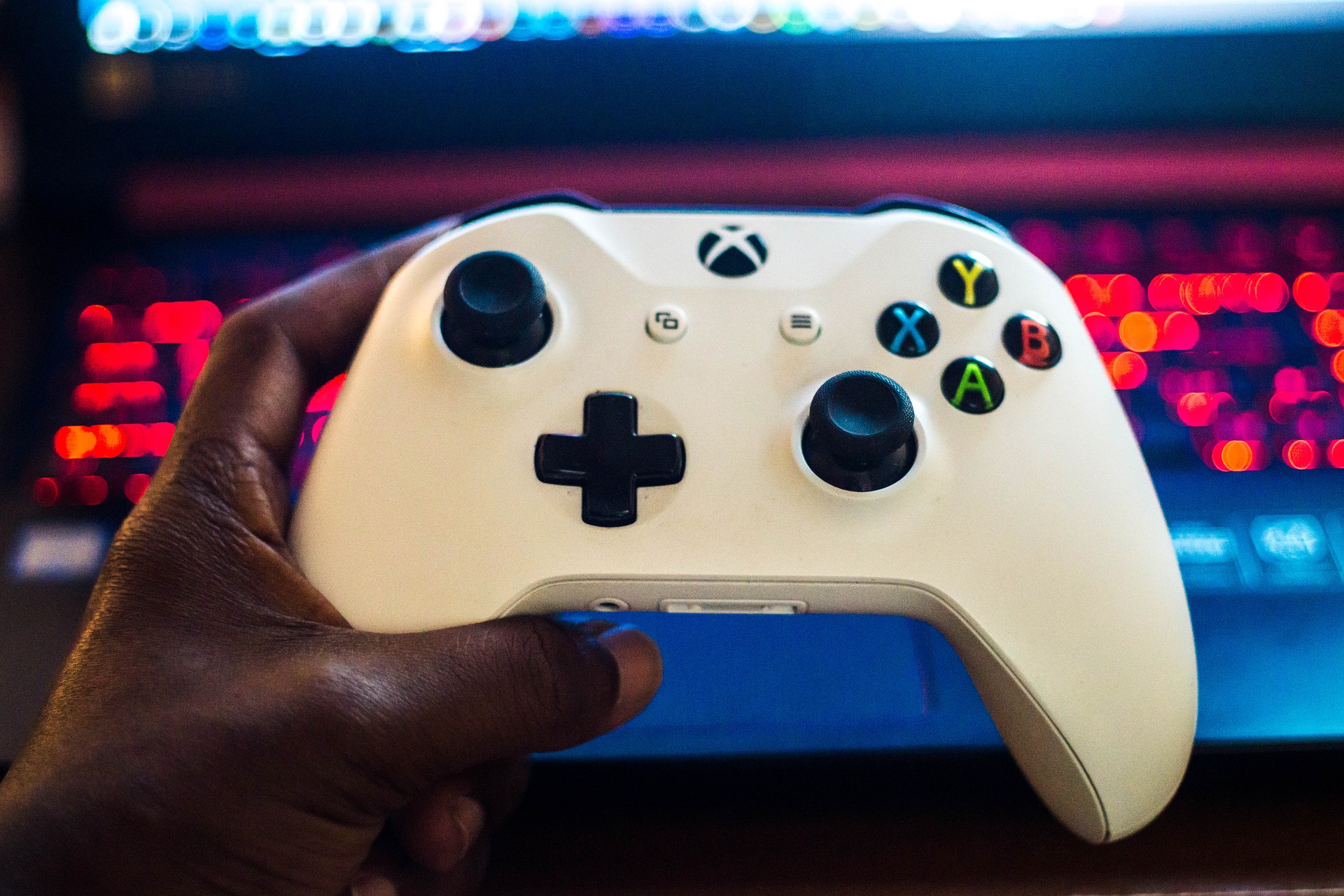 Online casinos have increased in popularity over the years. But will they also come to Xbox? Together we will explore how gambling entered the online world and almost adapted itself to Xbox.

From personal computers to Xbox

Shortly after personal computers and the Internet became a thing, slowly but surely, gambling started to enter the scene. At first, it did not have that much of a customer base, but everything changed when the Google Play Store and the iOS app store appeared.

Today, most online gambling is done via portable devices. There are even examples of mobile games that do not require real money deposits. These applications are helpful to new players who want to get the hang of slots before making any financial commitment.

Since the iGaming expansion on mobile, gambling has appeared in different forms on other devices. Consoles such as Xbox started to include games that feature some wagering and even gambling dedicated games.

Does an Xbox casino exist?

The short answer is no, but in the future, this is a real possibility since they’re already console titles that simulate casino games in one way or another. The most significant problem real money gambling faces on Xbox right now is the lack of proper legislation, especially in the United States.

Although conventional casino games are not available with their full potential, there are concerns regarding another game of chance form. And those are the controversial loot boxes. Many people consider them a type of gambling since the outcome is unpredictable and requires real cash.

If we consider loot boxes as a game of chance, then real money gambling has already made its way to Xbox and video games in general. Even though they are not the same thing as what a regular casino would provide, they represent a first step towards having Poker, slots, or Blackjack played with cash.

What Xbox games are the closest to real money bets?

Multiple games are available on Xbox that let players use real money to buy in-game merchandise. Real cash is used to acquire chips when it comes to gambling-related entertainment or games that feature wagers.

We made a list of the most popular gambling-related titles on Xbox. However, keep in mind that consoles have many more games that feature betting related activities.

This casino update for GTA 5 was released in 2019. It included all the possible games one can find in a real-life casino resort. This feature is part of the online component integrated into Grand Theft Auto 5, bringing the glamour of famous land-based casinos from around the world into the game.

A player’s character must pay $500 in in-game money to enter the Diamond Casino & Resort. Thus, acquiring chips and using them for entertainment that’s based on wagering. The real money part comes from the fact that in-game currency can be bought using actual cash.

For this reason, Grand Theft Auto’s casino patch can be considered almost real money gambling. We call it almost since cashing out is not possible. The generated value from any bet is usable only on in-game items or upgrades.

The Four Kings – Casino and Slots

This game is downloadable without any charge. It simulates something similar to a Las Vegas environment with all the renowned game of chance one would find in the glamorous city. To acquire chips players, must log in daily and do different assignments.

However, if doing what the game tells you appears dull, one can use real money to buy in-game chips. Thus, not being limited to what the title offers when encountering a losing streak that makes your character go broke.

This poker dedicated game was released in 2015 for consoles and personal computers. It creates a realistic tournament environment where players can compete with one another. Furthermore, it also has an in-game ranking system where anyone can see the best participants on the server.

Similar to the previously mentioned games, this one also allows users to utilize real money for buying in-game chips. However, as stated before, it does not allow any cashouts. The in-game currency is only available for making bets.

What makes it interesting is that any player can choose to compete against other gamblers from all over the world or versus the computer. Furthermore, there is also a voice chat in online games that makes things more realistic.

Although there is no real money gambling done on Xbox right now, many games almost provide an online casino experience. The only drawback that sets them apart from the real thing is the lack of cashouts.

Things may very well change in the future when Xbox eventually accommodates online casinos. For now, the famous console maker has other things to attend to, like their fierce competitor PlayStation.