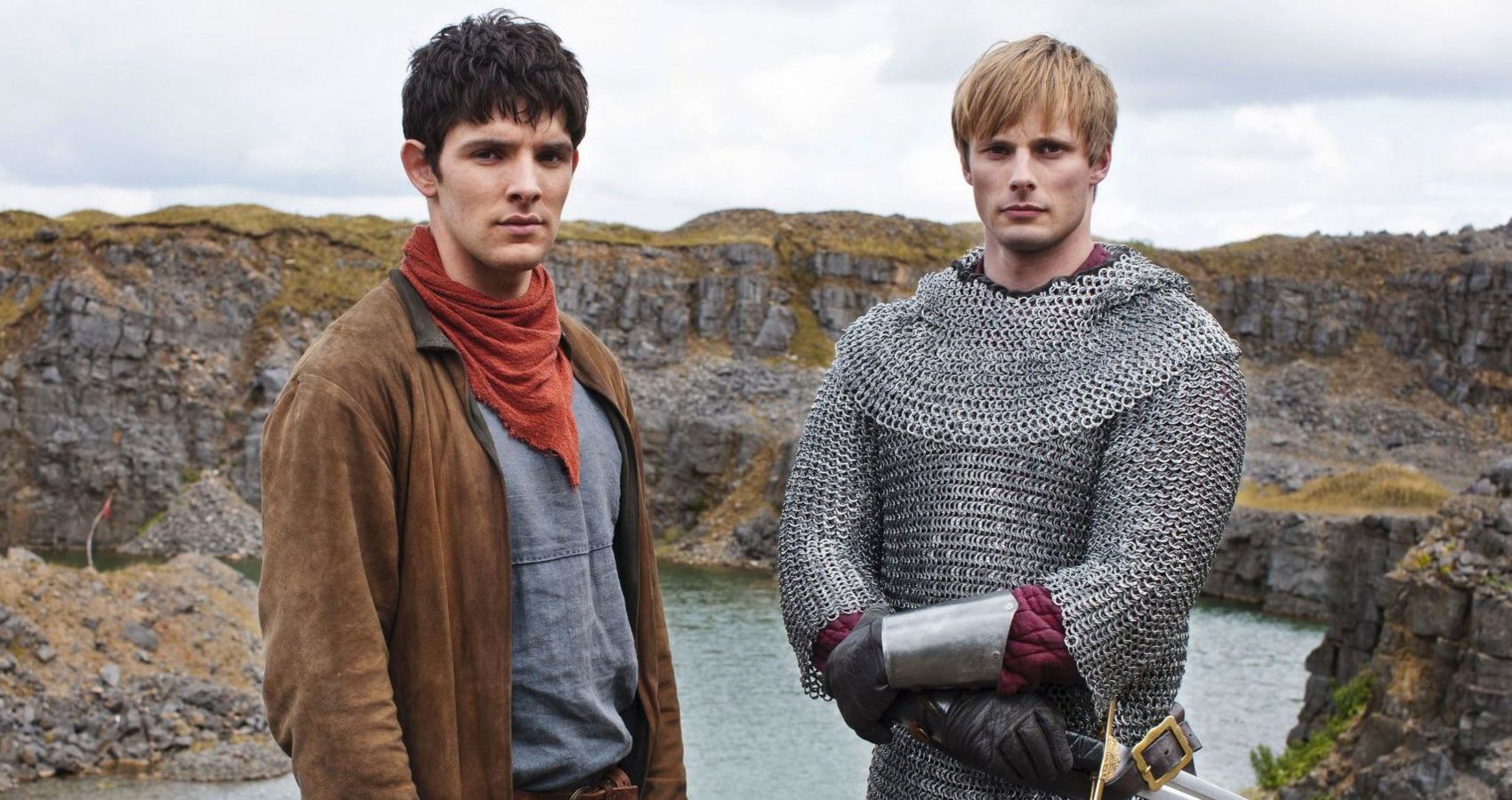 In 2012, the popular fantasy show Merlin came to an end with the show’s cancellation after five seasons, with seemingly no hope for a renewal. The cast has gone on to star in other projects like The Fall, Damien, and even the upcoming John Wick prequel series. Although the talented cast of the show has had no shortage of other movies and shows for fans to follow, the audience of Merlin was crushed to hear the news of the cancellation, as were the members of the cast.

Despite the show going off the air ten years ago, the fanbase is still alive and well on social media. Fans reminisce on their favourite moments from the show, share art and headcanons, and even write their own versions of what a sixth season might look like. The show had a well-written and well-rounded ending, yet it also lends perfectly to a future season picking up exactly where it left off. The season finale ended with the inevitable death of King Arthur and shows the sorcerer Merlin living well into the modern-day on his own – this ending works to fulfill the prophecy the show spoke so much about.

The British series constantly refers to Arthur as the Once and Future King, in reference to the book of the same name by T.H. White, which tells the story of Camelot. Merlin always has to save his friend from perpetual endangerment because of this prophecy that many of the magic and antagonistic characters in the show see as a threat to the future, and so try to end the reign of Arthur before it begins. Ultimately, Arthur takes over the throne after the death of his father, Uther. The show’s finale showed Arthur’s demise at the hands of Mordred as seemingly inevitable, but the dragon Kilgharrah assures Merlin that his beloved King will return when Albion’s need is greatest.

There have been many retellings of the story of King Arthur, not all of which were successful, but almost none of them have dared to venture into the modern-day. With the promise of King Arthur’s return and an ever-hopeful fanbase, the current climate of today would be a perfect opportunity to resurrect the king.

Into the Modern Day

Arthur is prophesied to return when the need of Albion (the area of Great Britain) is greatest. But the way the past few years have been, it seems that time is now. Between all that’s been happening with the pandemic and international politics, the world could use some saving from King Arthur and his knights of the round table.

There are several ways that the return could go if Merlin were to do a revival season. It could begin in a way similar to The Kid Who Would Be King and bring back Arthur as a young boy who is the reincarnation of the righteous hero. This would be an opportunity for an upcoming young actor to play an incredibly iconic role alongside an equally incredible cast. It would also allow the story to play on the idea of the younger generations being the heroes of our society’s future.

Another way to go about it would be to pick it back up with the same beautiful cast led by the handsome Bradley James as Arthur. This is likely what most fans would like to see since it would reunite the beloved companions of Merlin and Arthur, who made the show so popular to begin with. A heartwarming reunion with Bradley James and Colin Morgan is what fans have always been itching for, especially if it meant the possibility of the ship Merthur coming to fruition. The two characters were bound by destiny in the show and were viewed by many as being in love, leading fans to ship the two characters together romantically.

While the showrunner Julian Murphy did describe the story of the two characters as a type of love story, Merlin and Arthur never canonically had a romantic connection. If the show were to come back now, in a time where more queer relationships are being written into cinema, there’s the possibility of a modern season of Merlin allowing for the relationship of Merlin and Arthur to develop even further.

The state of the world is something to behold and leaves many of us wishing for a handsome knight in shining armour to come rising from the lake with Excalibur in hand to save the day. It would be a wonderful escape to watch our beloved King Arthur come back to make our world even just a little better, to see him saving people and fighting alongside social causes, to see him supporting the younger generations of activists and respecting their efforts as if they were knights of the round table, to see him partnered with his sorcerer as they begin to fall in love all over again after centuries of being apart.

The possibility of a return of Merlin doesn’t seem likely, but that doesn’t mean fans aren’t staying hopeful. There’s always a chance the King will return when we need him most.