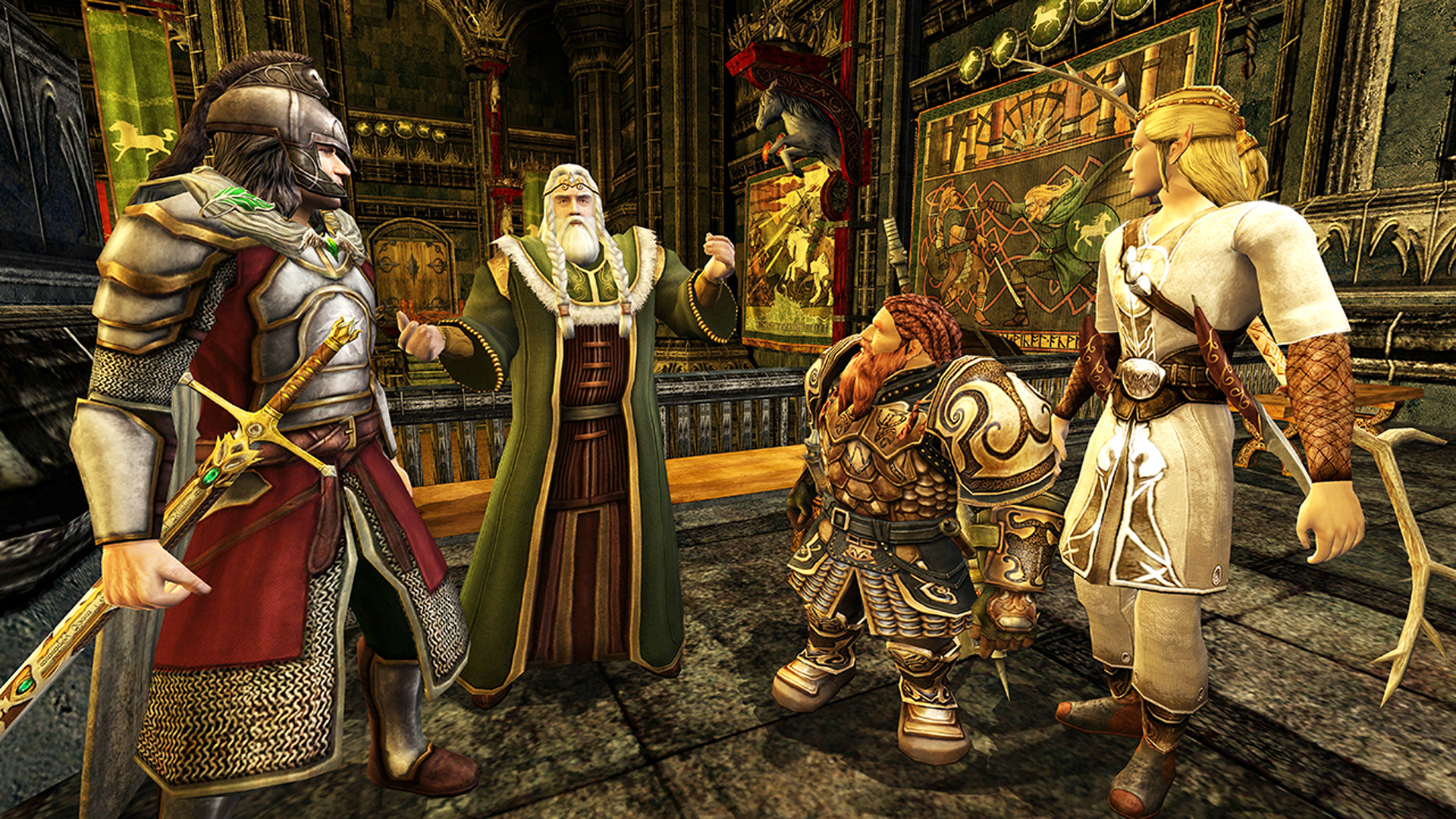 Lord of the Rings Online is still one of the best MMORPGs around but it’s almost as old as the venerable World of Warcraft – in fact, LOTRO is fifteen years old next month. Now, for the fantasy game‘s 15th anniversary, developer Standing Stone Games has revealed that everything from its first six years will go completely free-to-play.

“All quests, areas, instances, and expansions released between the original launch of LOTRO back in 2007 and up to – and including! – the release of Helm’s Deep will be available for free to everyone,” the game’s producer Raninia confirms.

So in other words, everything released in Lord of the Rings Online from 2007 to 2013 will go entirely free-to-play for Update 33 in late April for the MMO’s 15th anniversary. This includes all the game’s original content and expansions such as Mines of Moria and Helm’s Deep. This also includes the Rune-keeper, Warden, and Beorning classes which were previously part of these expansions.

Raninia also promises more announcements to come, too, saying “we still have a few tricks up our sleeves that we can’t wait to share with you in the weeks and months ahead”. Hopefully, that may include confirmation of Lord of the Rings Online’s big visual overhaul – that was first talked about back in 2020.