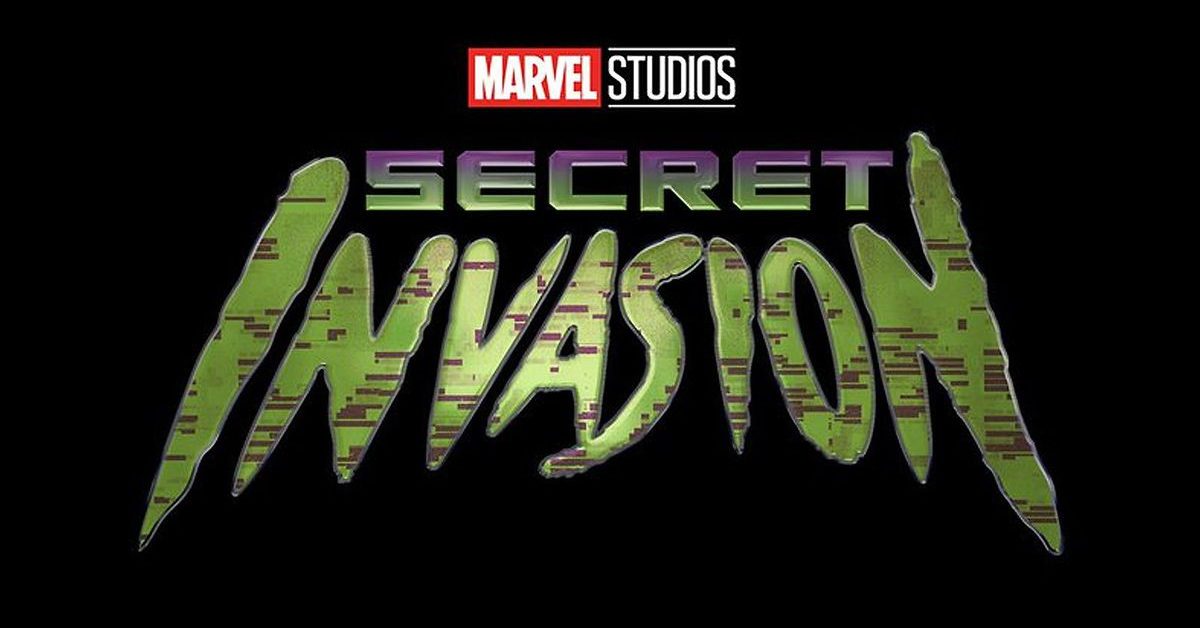 Much has been going on since Bleeding Cool broke the news about Marvel creating a Secret Invasion TV series. Based on the Marvel comic book by Brian Bendis and Leinil Francis Yu, the comic book revealed that a number of people in the Marvel Universe were Skrulls – and had been Skrulls for some time, as part of a planned invasion of Earth by a religious sect of Skrulls. In the comic, that included Spider-Woman and Elektra. The Marvel Studios TV series is intended to tie in with the Captain Marvel movies – though Spider-Man: Far From Home showed Skrull agents working with SHIELD and potentially SWORD. Bleeding Cool also noted how casting notes suggested that the Meet The Skrulls comic book by Robbie Thompson and Niko Henrichon may also play a role.

Now confirmed as a TV series for Disney+, Secret Invasion is created by Kyle Bradstreet, Samuel L. Jackson is reprising his role as Nick Fury from the film series, along with Ben Mendelsohn as Talos, with Cobie Smulders also starring as Maria Hill. Thomas Bezucha and Ali Selim are directing the series and filming began in London, last September. Secret Invasion is expected to air this year, and Marvel Comics publishing decisions today have suggested another direction in which this may be coming from.

Devil’s Reign is a crossover comic book event currently being published and intended to set up all sorts of stories for the comic books, impacting across the whole Marvel Universe, with the Kingpin running for President of the USA, Luke Cage running for Mayor of New York, and Wilson Fisk releasing all sorts of secrets to take down his enemy. But it may also suggest how Marvel Comics will have some synergy with upcoming TV series and films.

Veranke is a supervillain who served as the Queen of the Skrull Empire in the Marvel Universe. Introduced posing as Jessica Drew, Spider-Woman, she is the main antagonist of the Secret Invasion comic book series, in which she leads her empire to invade and conquer Earth, and poses as the Spider-Woman in the New Avengers series, while Jessica Drew was sedated by Skrulls posing as Hydra agents. Shot through the head by both Clint Barton posing as Ronin and then later by Norman Osborn, she was considered dead. But now? Looks like Norman Osborn had her on pause instead…

Because, courtesy of the Kingpin, she is back in the comic books and targeting Jessica Drew, just in time for the Secret Invasion TV series, which suggests that the character may play a significant role in that show. Marvel Comics has had a habit of returning characters or concepts to prominence in the comics shortly before they appear on the screen. It does seem quite a coincidence to return the main antagonist of Secret Invasion the comic book, just before the TV series. And for collectors, her first appearance posing as Spider-Woman was in New Avengers #1 in 2005, and then revealing her true self a whopping three years later in
New Avengers #40 (below)…

Let’s try and keep out ears to the ground on this one.