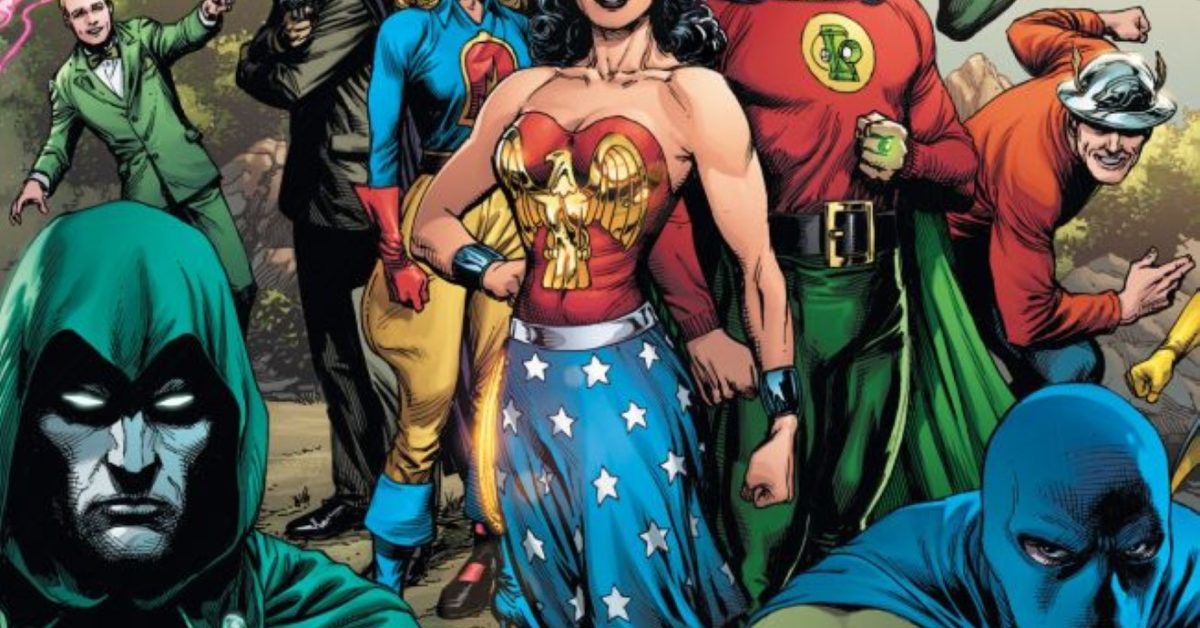 LITG: The world can seem like a terrible and strange place sometimes, but at Bleeding Cool, you can still read all about comics, merch, TV shows, games, movies, and more. The Daily Lying In The Gutters remains a long-running run around the day before and the day ahead. You can sign up to receive it as an e-mail here. The world keeps turning, and America is beginning to heal from all the burns. Even if a few scabs need pulling off first. Hopefully a few fewer in 2022. And the 100 most-read stories of 2021.

In case you fancied more LITG about comics.

Comics folk are still getting older and still celebrating that special date.